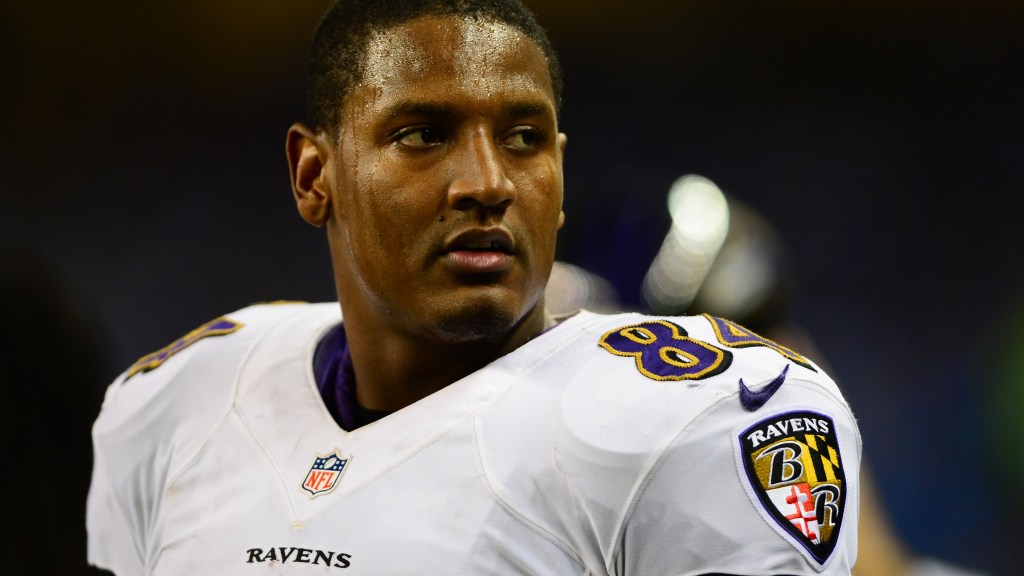 The Baltimore Ravens have had loads of players go out and in of their organization, with many having fun with their time as members of the franchise. There have been some who’ve decided to retire as a member of the Ravens, and recently one other player added his name to that list.

Former Baltimore tight end Ed Dickson officially hung up his cleats from the NFL, and decided to do it in Baltimore as a member of the Ravens. The ten-year veteran was a member of the team’s Super Bowl XLVII team, and was a third-round selection within the 2010 draft out the University of Oregon.