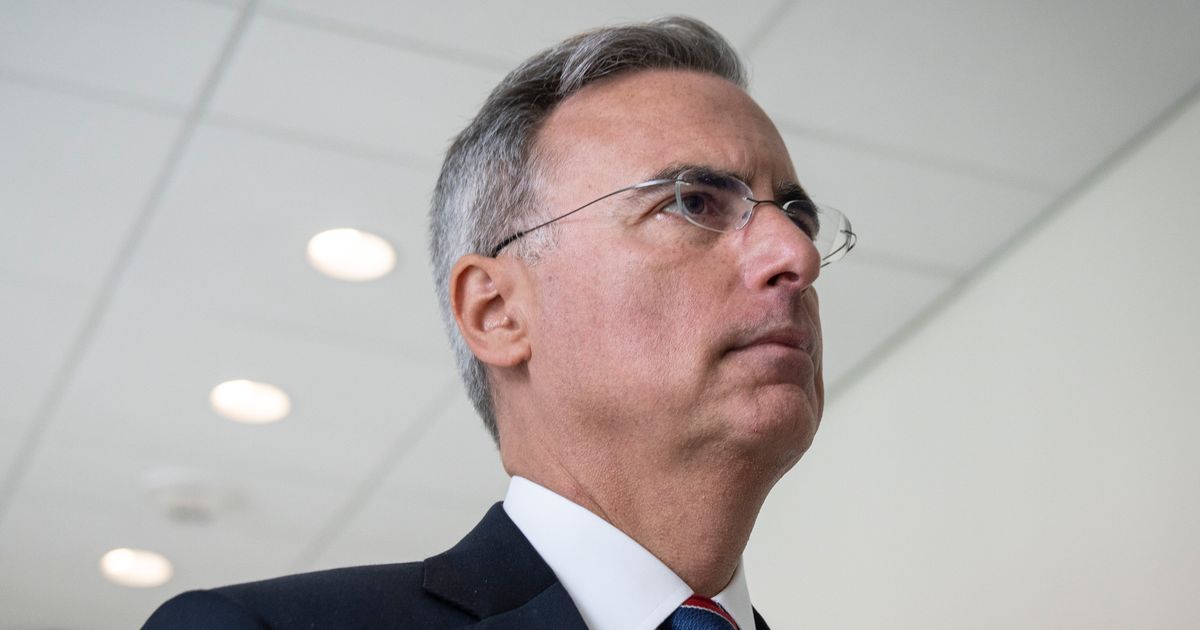 A federal grand jury investigating the Jan. 6, 2021, riot and former President Donald Trump’s efforts to steal the 2020 presidential election will hear from former White House lawyer Pat Cipollone and his then-deputy Patrick Philbin on Friday, in keeping with news reports.

Each Cipollone and Philbin were subpoenaed for his or her testimony last month. Cipollone was probably the most senior member of the Trump administration contained in the White House on Jan. 6, and attended meetings where the then-president and his allies strategized about overturning the 2020 election result.

The news of their scheduled appearance was first reported by ABC News.

Cipollone and Philbin had threatened to resign if Trump went ahead along with his plan to put in a loyalist as attorney general to look into his allegations of widespread election fraud within the 2020 presidential election.

Marc Short, who served as Vice President Mike Pence’s chief of staff for 2 years, and Pence’s counsel Greg Jacob have also provided testimony to the grand jury, in keeping with The Latest York Times.

Cipollone and his deputy have already appeared before the House select committee investigating the attacks on the U.S. Capitol for closed-door interviews.

In excerpts from his interview aired throughout the committee’s last public hearings, Cipollone might be heard admiting there was not sufficient election fraud to affect the consequence of the 2020 election. Cipollone also told the panel Trump must have conceded the election.

Cassidy Hutchinson, a former aide to Trump’s former chief of staff Mark Meadows, publicly testified that Cipollone didn’t want Trump to hitch his supporters on the Capitol on Jan. 6.

“Please ensure we don’t go as much as the Capitol, Cassidy. Be in contact with me. We’re going to get charged with every crime conceivable if we make that movement occur,” Hutchinson recounted Cipollone telling her.

Cipollone and Philbin have also been interviewed by the FBI with regard to sensitive documents Trump stored in his Mar-a-Lago estate, in keeping with the Times.