Frances Tiafoe Reaches US Open Semifinals With Win Over Rublev 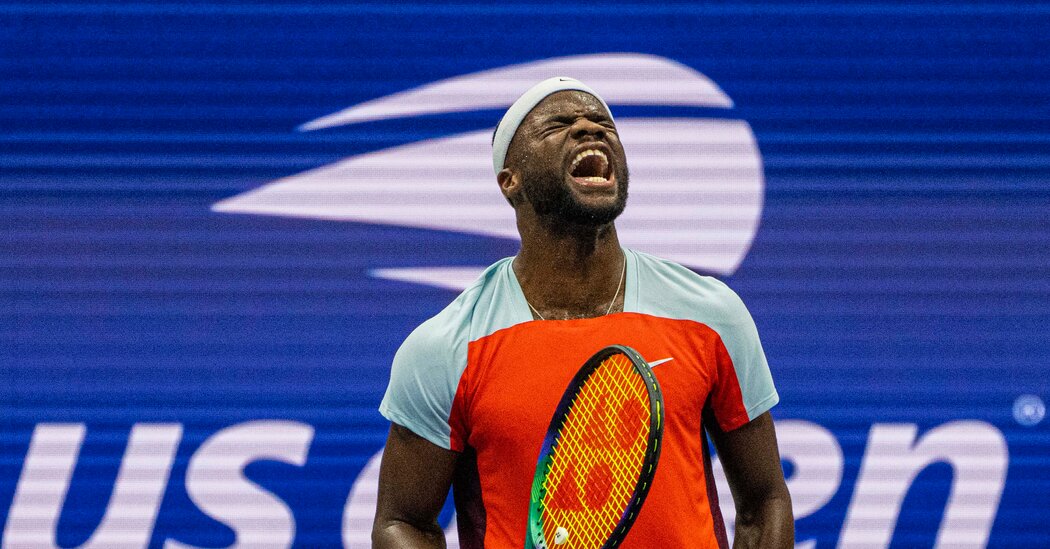 There are so many alternative sorts of pressure that tennis players can exert on their opponents over the course of a match.

Blasting massive serve after massive serve. Hitting deep. Hounding the baseline to push the opponent on the opposite side of the web into the back of the court. Rushing the web and standing tall there, unafraid, just 35 feet away. There’s even the pressure of the scoreboard that comes with early leads in games, or of the softest drop shots that may land like uppercuts to the gut.

A capability to get a crowd of greater than 20,000 to boost the decibel count to uncomfortable levels on the crucial moments also helps.

Frances Tiafoe used all those skills and more in his tight three-set win over Andrey Rublev of Russia on Wednesday that turned on a handful of points during those critical tests of nerve referred to as tiebreakers. Tiafoe won, 7-6 (3), 7-6 (0), 6-4, in a match that was so even for thus long, except when Tiafoe surged during tiebreakers.

No American man has won the U.S. Open or any Grand Slam singles title since 2003. Sam Querrey, a big-serving Californian, plowed into the Wimbledon semifinals in 2016 and John Isner got there in 2018. But even then, those moments felt just like the ceilings they turned out to be.

That is different. At 24, Tiafoe was the youngest American to succeed in the quarterfinals of the U.S. Open in 16 years. He’s fast and fearless, and serves at greater than 130 m.p.h in game after game. He’s suddenly regular after years of being vulnerable to peaks and valleys in the midst of sets and matches. His hands have at all times been quick; now they’re soft as well and in a position to create the calmest drop volleys off probably the most furious forehands.

And after one last, blasted ace, he became a U.S. Open semifinalist.