‘From himself!’ Fury as ‘not every little thing from Diana’ with William – Defence of future King | TV & Radio | Showbiz & TV 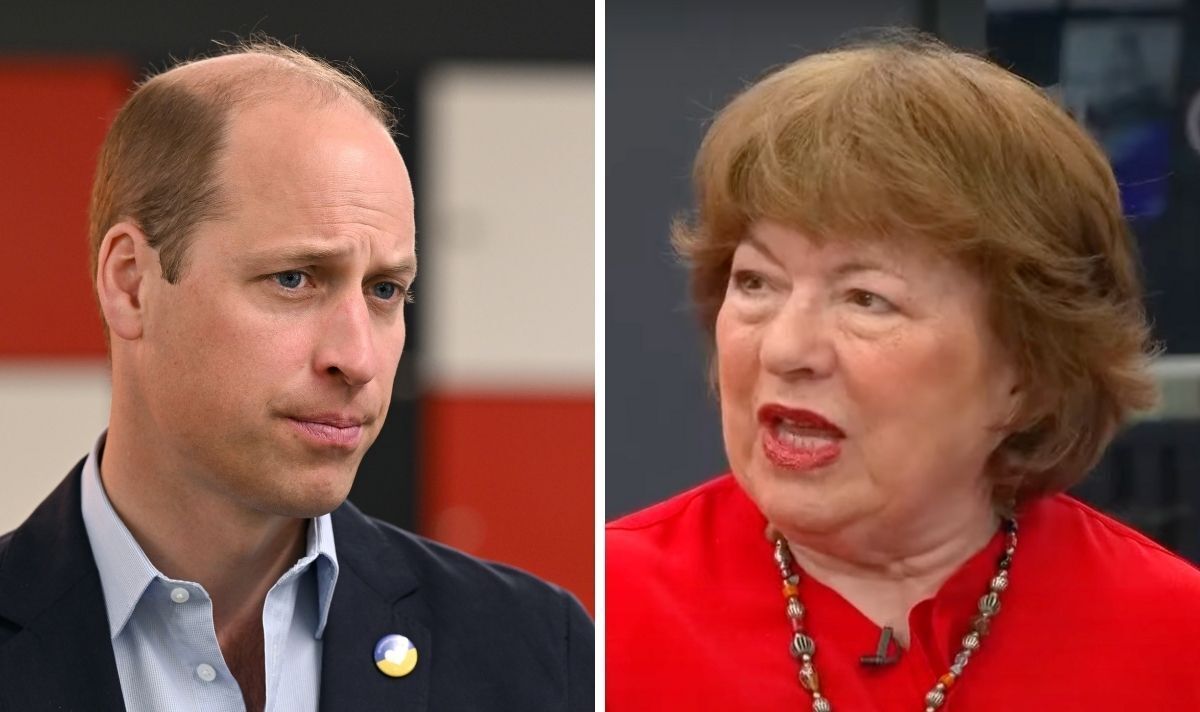 Angela Levin appeared on GB News’ Saturday morning show, Breakfast with Stephen and Anne, as she chatted to Stephen Dixon and Anne Diamond in regards to the Queen’s Platinum Jubilee. While showing clips of Prince William appearing alongside Dame Deborah James, Angela described that it is a recent and improved Royal Family who appears to care more in regards to the public.

Royal biographer and journalist Angela spoke highly of Prince William as he personally met with the bowel cancer ambassador and BBC podcast host Deborah to deliver her damehood.

Deborah has faced a really public battle with bowel cancer and sometimes goes by the name of Bowel Babe. And now on hospice at home care, her fundraising attempts have captured the hearts of the nation.

Stephen stated: “Isn’t it very Dianaesque of William to do this?

“It just jogs my memory of Diana in a way, that keenness for somebody who’s in her final days.”

Read More: ‘Do not know if that is true!’ Mike Tindall rubbishes Jubilee plan claims on GMB

Angela replied: “Yes that may be so, but I also think it comes from himself.

“I believe he has had a difficult journey and he now desires to be taking care of and sort to other people.

“But she [Deborah] was thrilled to bits. That can be a long-lasting memory for her and her family.

“I believed it was an excellent, totally good gesture again. As I said, it shows how the monarchy has modified, it’s rather more touchy-feely, but in a pleasant way really.”

Angela commented: “Before, you’d never expect that, and the entire of the royal family was withdrawn.

“You didn’t approach them. You didn’t go near them, but now they appear to be emergency people in the event that they feel it’s got to be done and so they actually need to care.”

Deborah, who had previously appeared alongside Lorraine Kelly on her ITV show to launch and run the No Butts campaign, has been battling bowel cancer since 2016.

She said: “The tweet I never wanted to jot down. The time has come to say goodbye.

“Five years to prepare doesn’t make it any easier. I’m under hospice at home care, and I’m spending my time surrounded by my family.

“Please buy me a [drink emoji] to see me out and lift vital funds. http://bowelbabe.org.”

Since then, her story has been shared on multiple platforms, with 1000’s of individuals donating to her cause.

Breakfast with Stephen and Anne airs Fridays, Saturdays and Sundays from 6am on GB News.