From the Lake District to Cornwall, these autumn walks will lift the spirits 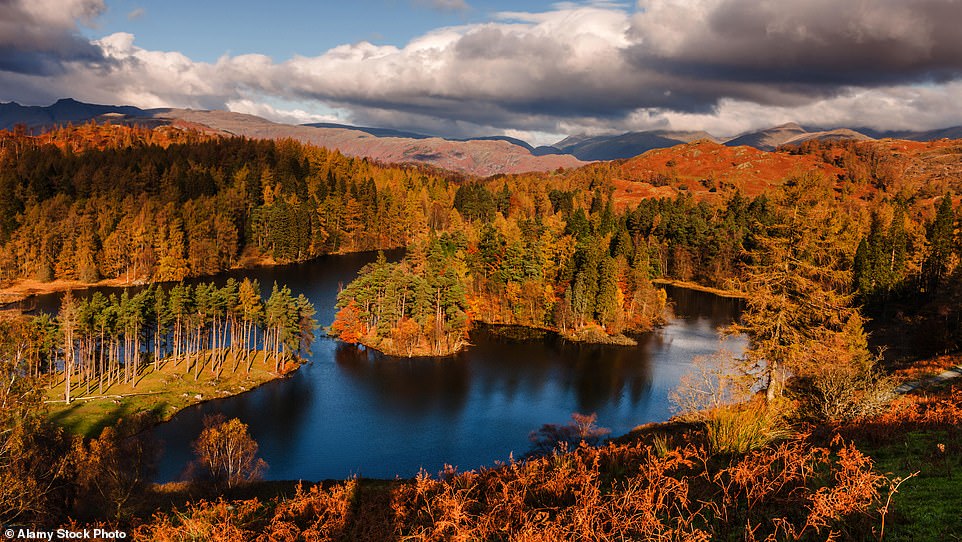 And here we have rounded up among the absolute best places to stretch the legs, from the romantic Wiltshire wood where Henry VIII wooed Jane Seymour to the family-friendly Durham forest that was planted by miners within the Nineteen Thirties.

Golden: Head on an autumnal walk across the Lake District’s Tarn Hows (pictured), a lake that was once owned by the creator and illustrator Beatrix Potter

Within the Lake District, the National Trust path around Tarn Hows is the perfect method to get an enormous dose of autumn color.

Good to know: The lake was once owned by creator and illustrator Beatrix Potter. 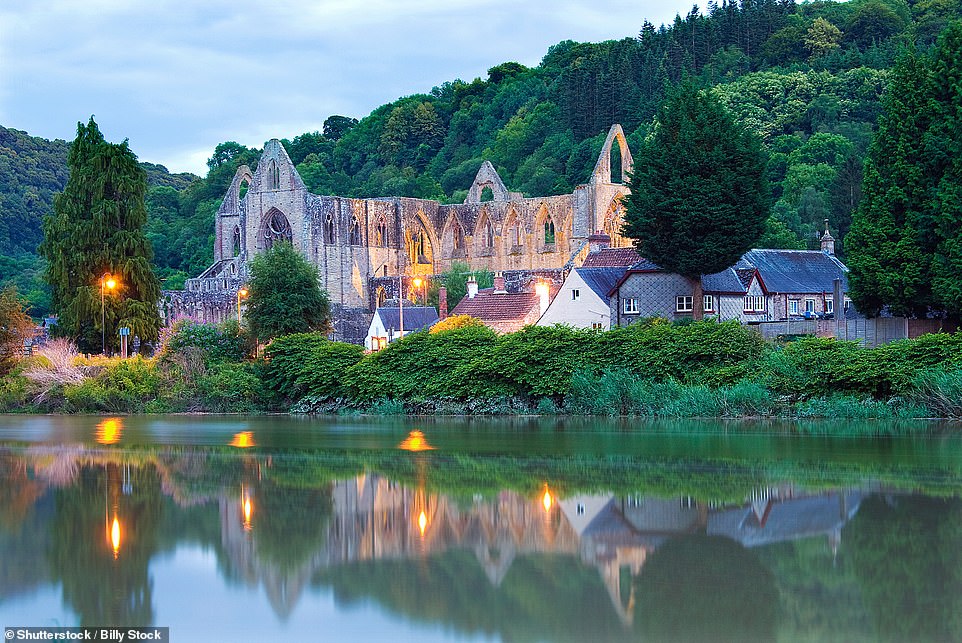 Good to know: For the right snap, the abbey ruins are at their best with the backdrop of golden trees. 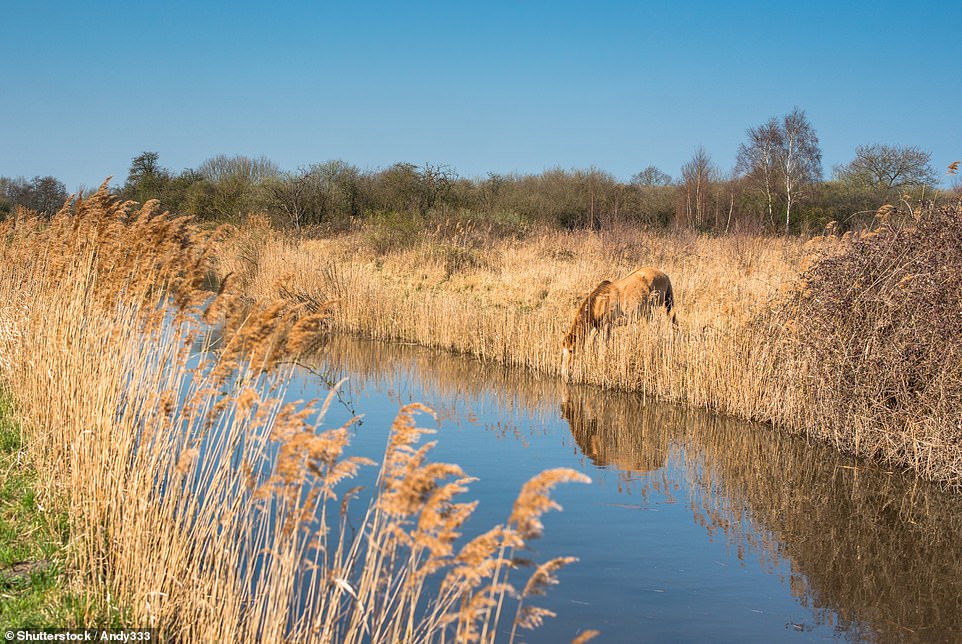 It’s not only trees — swathes of reeds change color in autumn, too. The most effective place to see vast expanses of red and gold swaying grasses is Wicken Fen reserve in Cambridgeshire’s Fenland.

Follow vibrant autumn paths through purple heather to the Huff Duff within the Latest Forest. 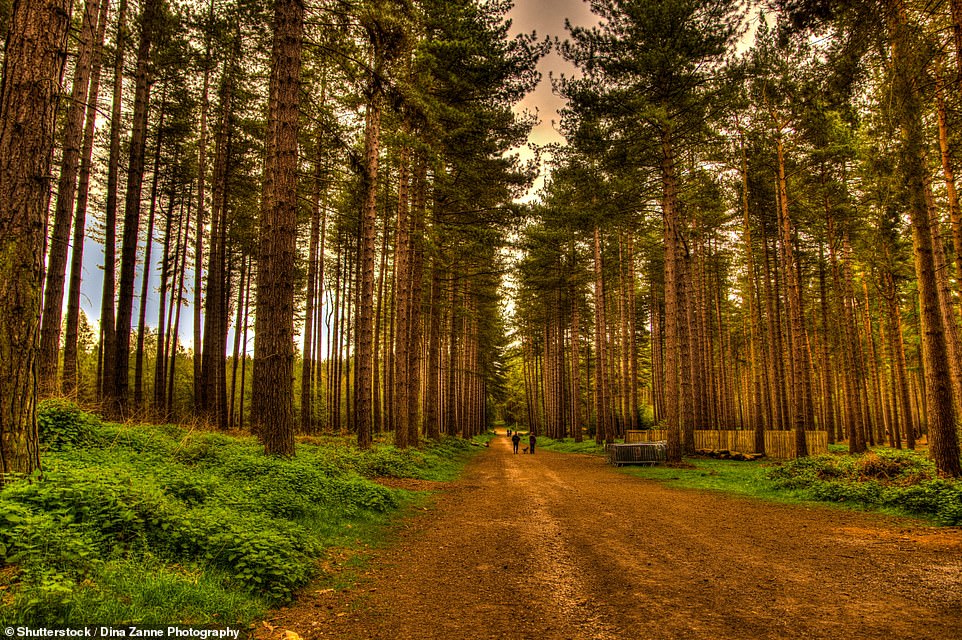 Go trying to find acorns on a walk through Sherwood Forest, where Robin Hood and his men once hid

Journey through Sherwood Forest to seek out Britain’s biggest oak tree, where they are saying Robin Hood and his men once hid. 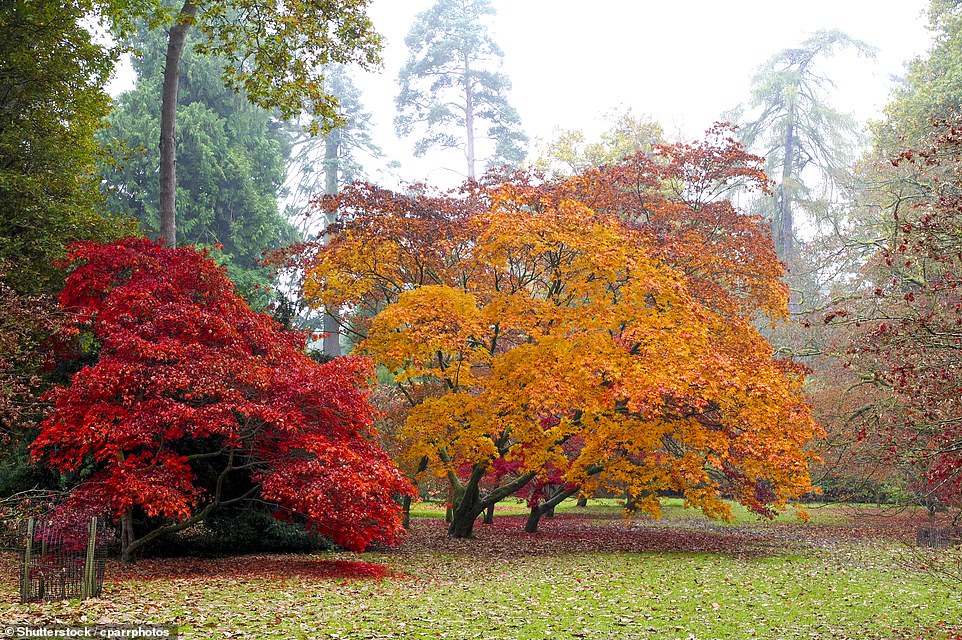 Our biggest ‘tree zoo’, Gloucestershire’s Westonbirt Arboretum, has miles of paths between its 2,500 tree species, including the national collection of maples. 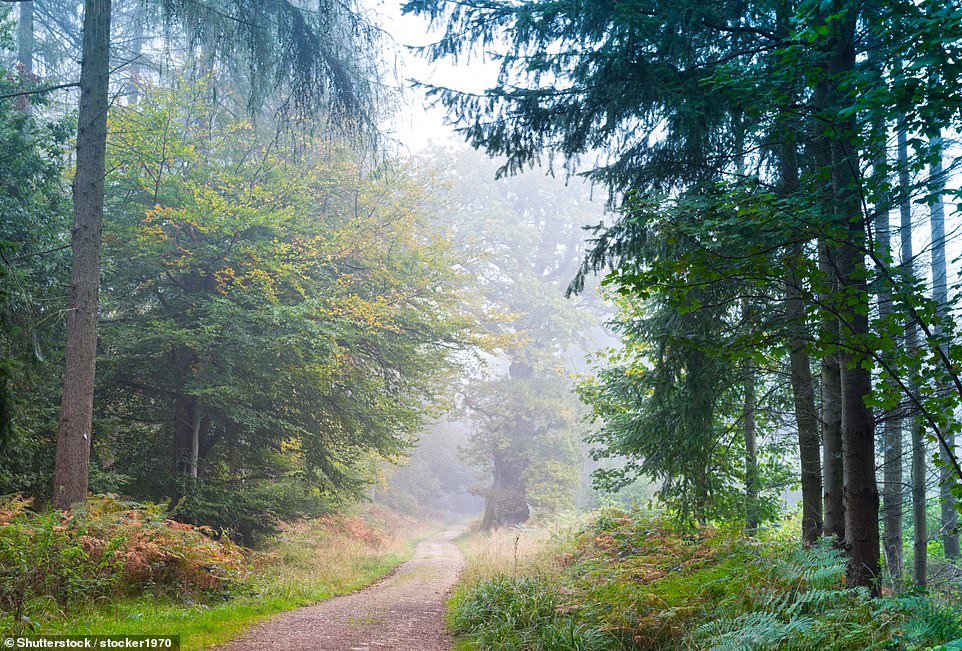 Good to know: The Duke’s Vaunt Oak once had a door and a lock fitted to its hole trunk and will ‘shelter 20 boys inside’. 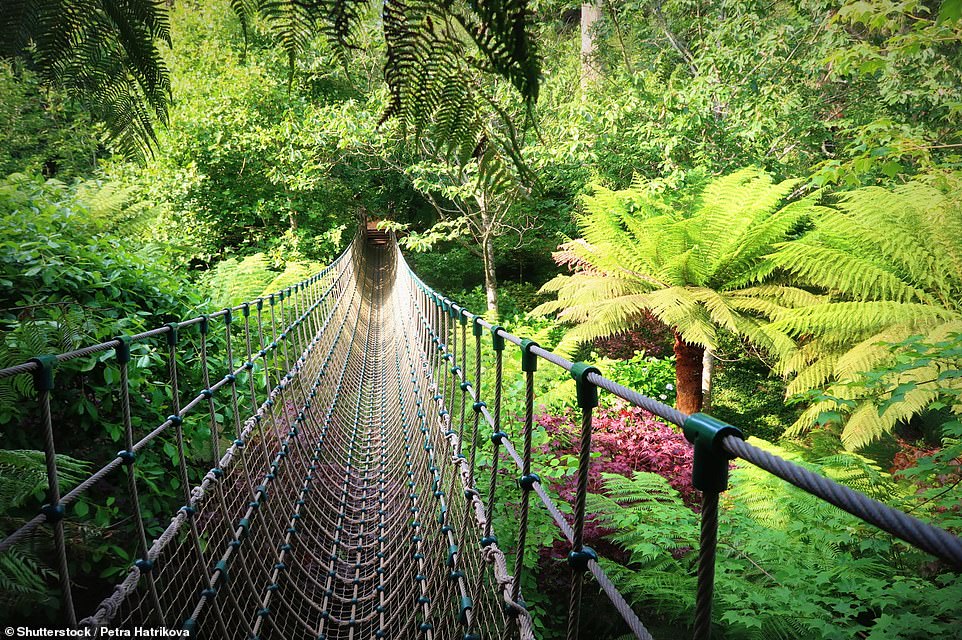 Good to know: Search for early morning and late openings for autumn walks.

County Durham’s Hamsterley Forest was planted by unemployed miners within the Nineteen Thirties. Follow Forestry England online maps to seek out Bedburn Valley Walk. Children find it irresistible, because it results in a forest playground.

Good to know: Gruffalo sculptures are hidden within the trees. 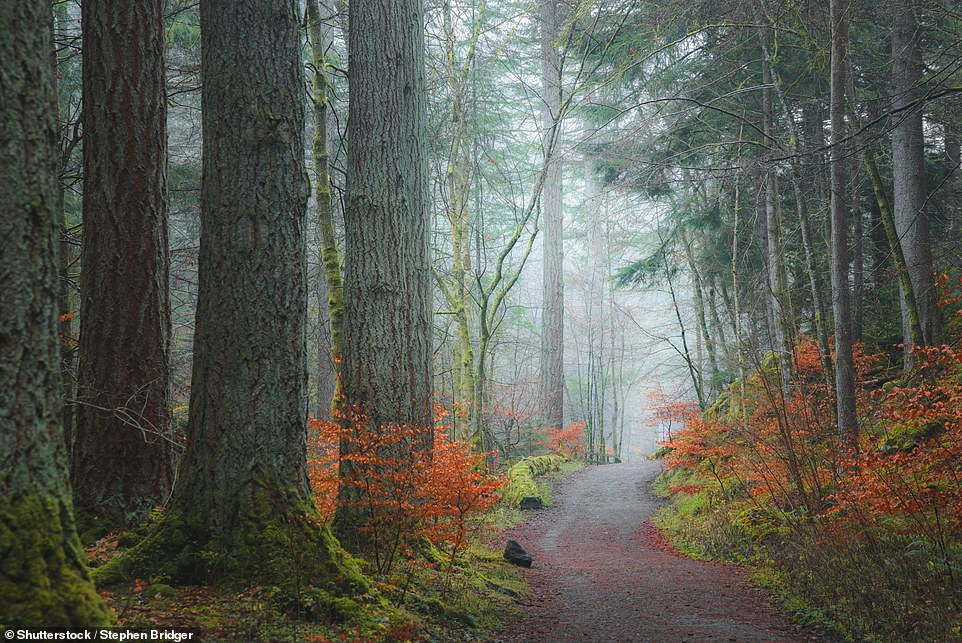 As you walk through the forest paths of The Hermitage in Perthshire, Scotland, look up to absorb views of a few of Britain’s tallest trees

Walk under a few of Britain’s tallest trees within the National Trust for Scotland’s Hermitage. This Perthshire path results in a Georgian folly alongside a waterfall.

Good to know: You might spot salmon leaping up the falls.