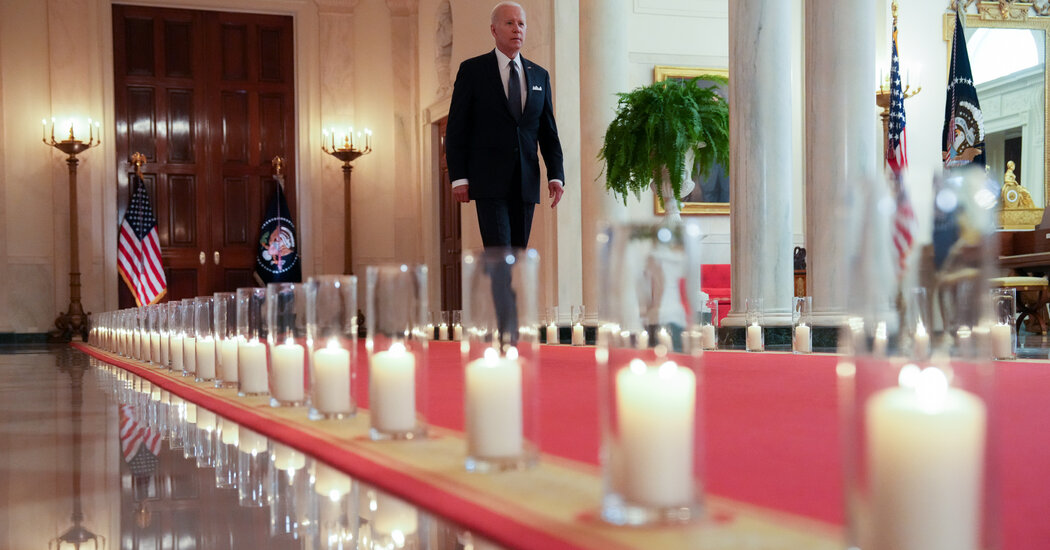 Enough, enough. We must always limit what number of rounds a weapon can hold. Why in God’s name should an extraordinary citizen have the option to buy an assault weapon that holds 30-round magazines that permit mass shooters fire a whole lot of bullets in a matter of minutes? The damage was so devastating in Uvalde parents needed to do DNA swabs to discover the stays of their children. Nine- and 10-year-old children.

I also consider we should always have secure storage laws, and private liability for not locking up your gun. The shooter in Sandy Hook got here from a house stuffed with guns. They were too easy to access. That’s how he got the weapons. The weapon he used to kill his mother, after which murder 26 people, including 20 first graders.

If you happen to own a weapon, you’ve a responsibility to secure it. Every responsible gun owner agrees. To ensure nobody else can have access to it. To lock it up. To have trigger locks. And when you don’t, and something bad happens, you need to be held responsible.

We must always even have national red flag laws in order that a parent, a teacher, a counselor can flag for a court that a toddler, a student, a patient is exhibiting violent tendencies, threatening classmates or experiencing suicidal thoughts — it makes them a danger to themselves or to others. Nineteen states and the District of Columbia have red flag laws. The Delaware law is known as after my son, Attorney General Beau Biden.

In Uvalde, the shooter was 17 when he asked his sister to purchase him an assault weapon, knowing he’d be denied because he was too young to buy one himself. She refused. But as soon as he turned 18, he purchased two assault weapons for himself. Because in Texas, you may be 18 years old and buy an assault weapon, regardless that you may’t buy a pistol in Texas until you’re 21.