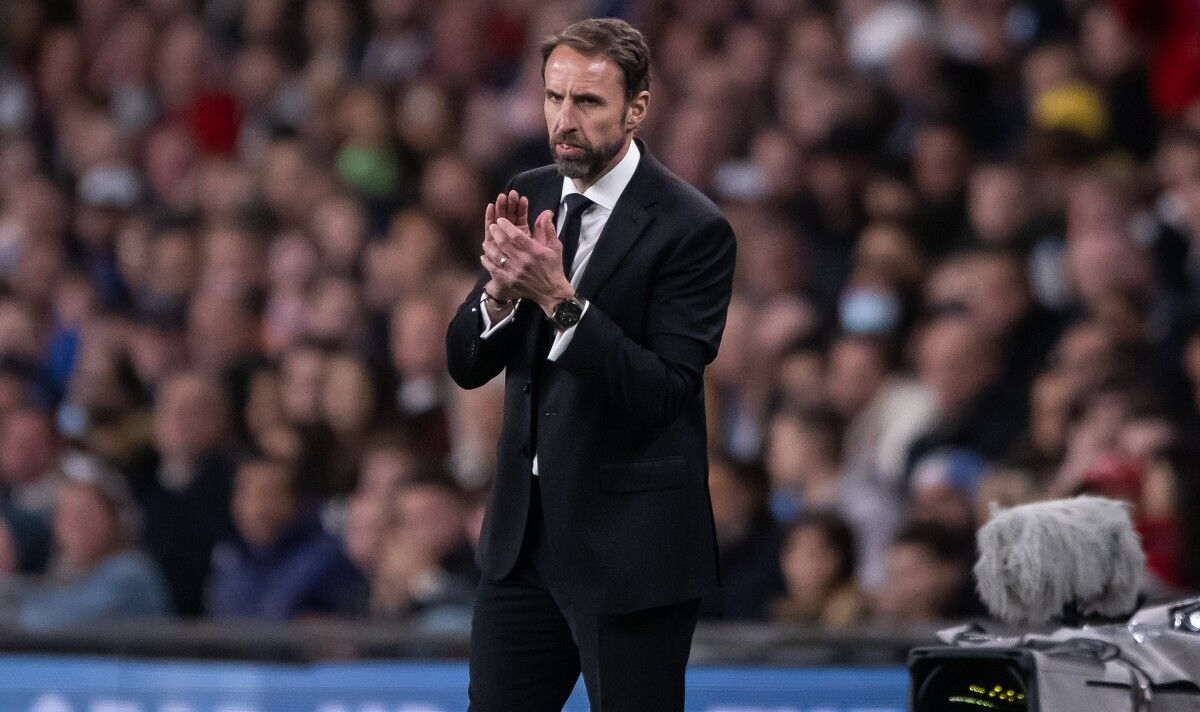 Elsewhere, the likes of Arsenal’s Ben White and AC Milan’s Fikayo Tomori may also be pondering what they need to do to get into Southgate’s side – especially with John Stones’ injury against Germany potentially opening up a emptiness in his back-three. Though Waddle believes that England ought to be lining up with a back 4 in Qatar, saying: “There are gaps appearing in all places. Whether it’s physical, or mental, there’s something not right with this England team. Possibly it’s been a tough two years catching up with quite a lot of these players.

“I believed England’s system within the 2018 World Cup was excellent. They looked the part and I believed three on the back was the reply after which he modified it to 4-3-3 for a bit and quite a lot of people thought it wasn’t ok again. I even have to say on the minute, three on the back looks so suspect. There’s no mobility, there’s no pace.”