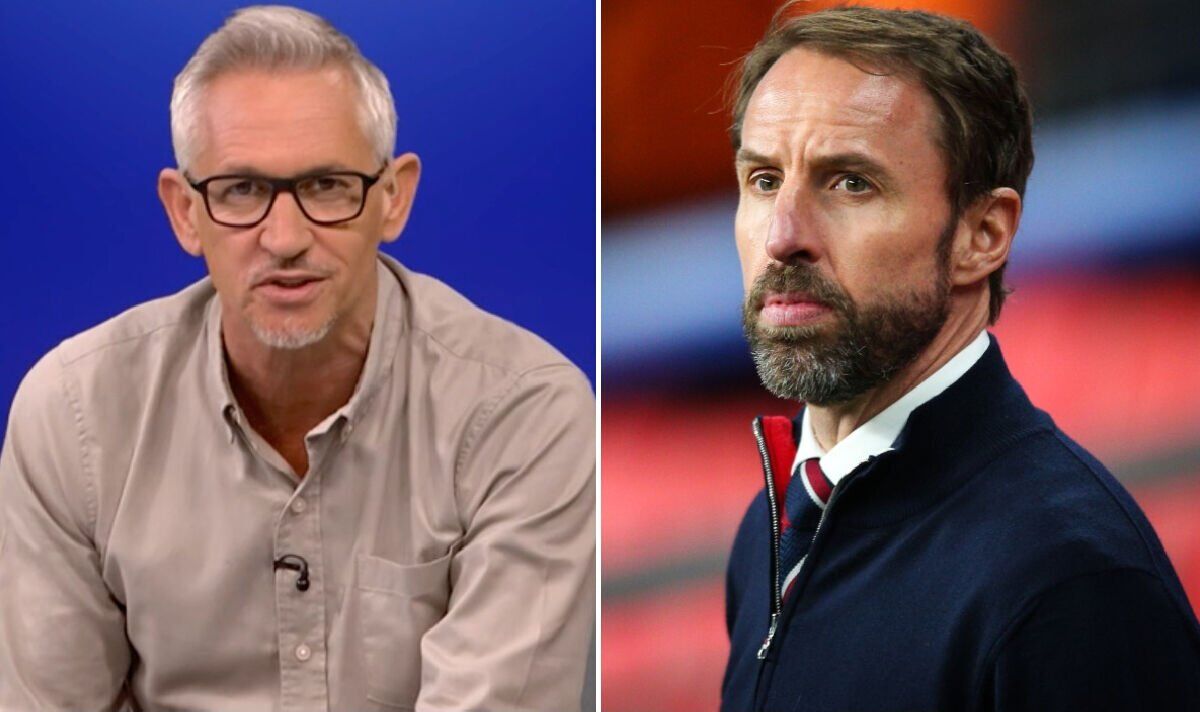 Gary Lineker has raised his eyebrows at Gareth Southgate’s decision to miss Eric Dier from the England squad on Tuesday afternoon ahead of the Three Lions’ 4 crunch Nations League clashes later this campaign.

Dier was instrumental in Tottenham’s bid to complete in the highest 4, which they achieved on the ultimate day of the season with a 5-0 win over Norwich. The defender, who has 45 caps, forged an outstanding partnership with Cristian Romero and Ben Davies towards the top of the season which ultimately earned Spurs a spot within the Champions League for the primary time in three seasons.

Nevertheless, with England’s games against Germany, Italy and Hungary on the horizon, Dier has been snubbed again by Southgate. And Lineker aired his confusion on the incident with a straightforward yet damning tweet.

“Yes, he’s been superb currently,” Lineker tweeted in support of the defender by replying to a matter asking whether Dier must have travelled with the squad. Southgate spoke before last summer’s Euro 2020 tournament about his decision to go away the player out of his squad. The England boss acknowledged that whilst Dier was a key player, he didn’t feature enough for Spurs last season to be included.

“Yes, definitely. He’s a person who I even have much respect for,” Southgate said. “He’s been a key player in a few of our biggest moments and unfortunately I don’t think his season has been long enough to be within the squad. That’s a difficult call because I know the way much he brings to the entire group.

“While you’re at a tournament those team players who put the team first are critical. It wasn’t a straightforward conversation but he’s an excellent skilled and he took it in a extremely skilled way.” And Tottenham’s on-loan keeper Pierluigi Gollini also expressed his confusion at Dier’s omission from the England squad back in March.

The Italian posted a photograph of the defender and tagged England alongside a shrugging emoji, seemingly baffled at how his team-mate was disregarded. And he has played commonly under Antonio Conte but has still not been included by Southgate in the newest squad.