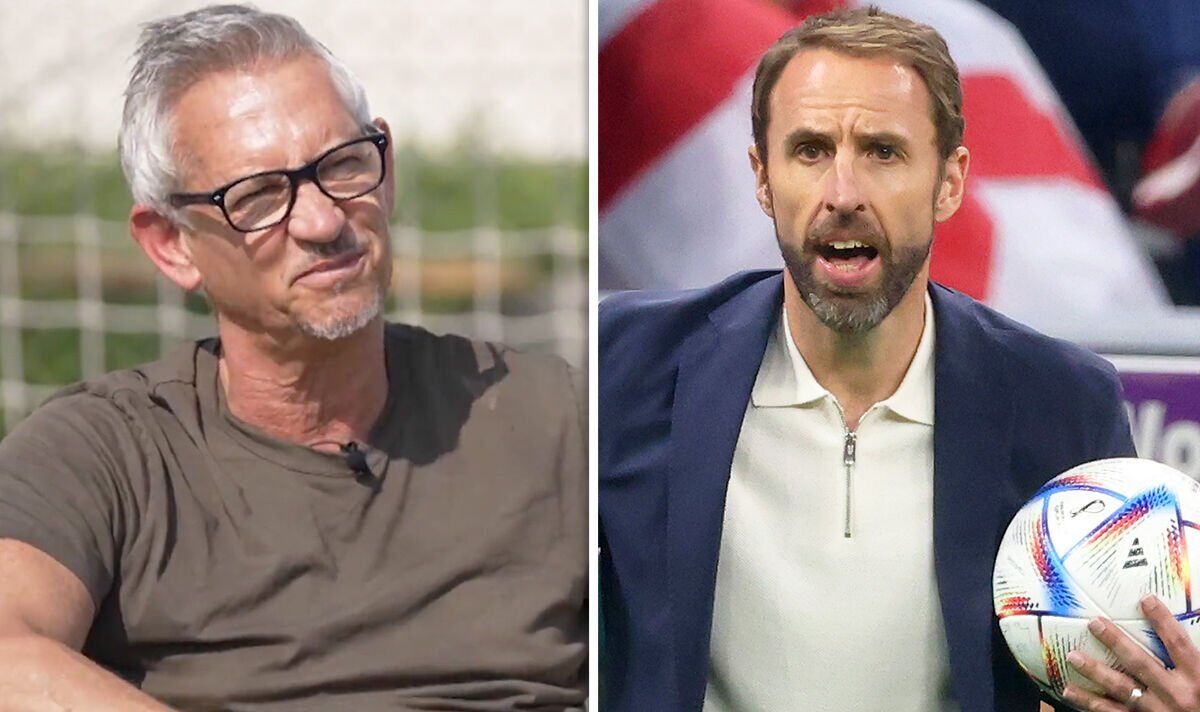 “They usually have not won it under Pep Guardiola who’s the perfect coach on the earth. Now nobody would say, ‘Well, let’s get Pep out because we’ve not won the Champions League’ that may be madness.

“We’ve not won the World Cup but we’re stepping into the correct direction. England are playing really good, attractive football with numerous exciting young players. Why would you mess with it now?”