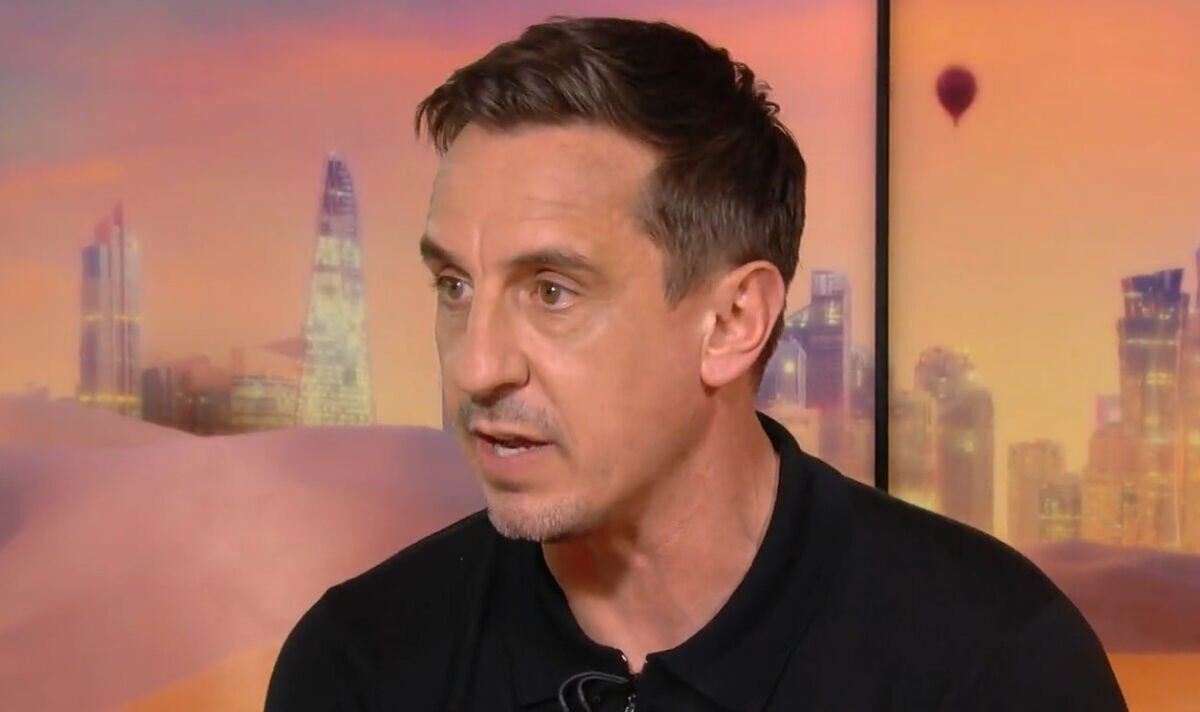 “I can’t imagine FIFA aren’t showing us pictures that conclusively show the ball over the road. This shouldn’t be subjective, this can be a black and white situation. Show us the images.

Neville gave his view on the goal in the course of the programme after Japan’s incredible performance to defeat the Spaniards. “Absolutely unbelievable from Japan,” the ex-Manchester United man added. “We moved enormously in recent times with technology, a whole lot of cameras where you possibly can’t miss anything but we’ve gone backwards in decisions. The official on the pitch disallowed that goal, someone in that VAR studio thought they need to categorically overturn it.”