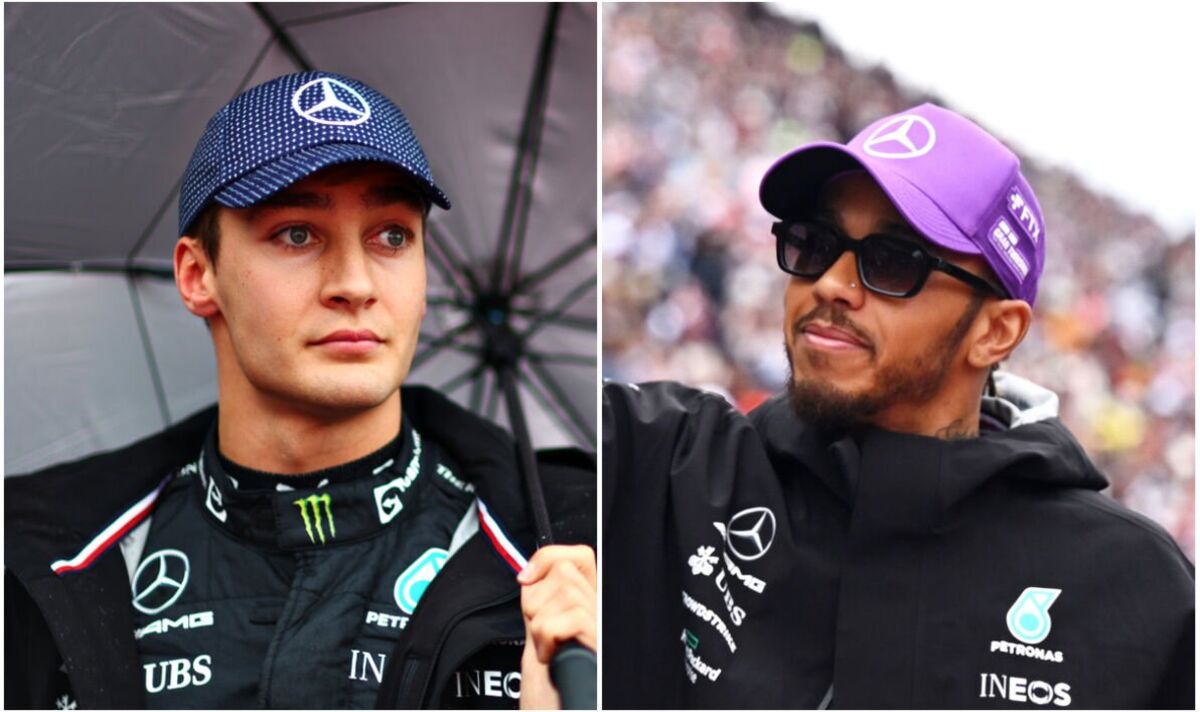 George Russell has demanded talks together with his team after a snap decision saw him tumble down the pecking order on the Japanese Grand Prix on Sunday. The irritated Mercedes star got here off worst in a pit-lane mishap involving Lewis Hamilton, which effectively ended his probabilities of fighting for a top-five finish.

Tough conditions sparked a frantic opening few laps at Suzuka with drivers diving into the pits to suit intermediate tyres because the track partially dried up. Russell qualified eighth on Saturday and although he quickly made up two places on Sunday, his good work was undone by an ill-judged pit-lane incident.

With the race still young and the sector bunched up, Mercedes double stacked and Russell was forced to attend while team-mate Hamilton had his own intermediate tyres fitted. The teenager subsequently lost no fewer than eight places, emerging in P14 which left him with a mountain to climb.

Russell vented his anger over the team radio, calling it ‘the worst decision ever made’ and despite cooling off after the chequered flag, his feelings remained the identical.

“We want to review what went on,” said Russell. “I used to be right behind Lewis and double stacking, I used to be just going to lose all of the positions. There’s probably not far more to say, very frustrating afternoon. I probably could have fought for P5.

“It was quite enjoyable on the market, I made some good overtakes but we’d like to sit down down with the team and see what we could have done higher. That was probably, on the time, not the correct thing to do.”

The primary storyline from a rain-soaked Suzuka was Max Verstappen clinching his second world title in confusing circumstances. Only 29 of the 53 laps were accomplished but full points were awarded, to the surprise of many, putting him mathematically beyond Charles Leclerc and Sergio Perez with five Grands Prix remaining.

Against this, Mercedes needed to accept an underwhelming result as Hamilton got here home fifth and Russell took the chequered flag three back in P8. After the chaotic race, the latter called for improvements as spray made it difficult for drivers to navigate the track safely and effectively.

“Obviously, there’s been so many more improvements with the racing, perhaps that is certainly one of the downsides, who knows? But obviously the rivers here in Suzuka Circuit should be improved because they’re the very same as they’ve been for about 4 or five years now in the identical spots.”