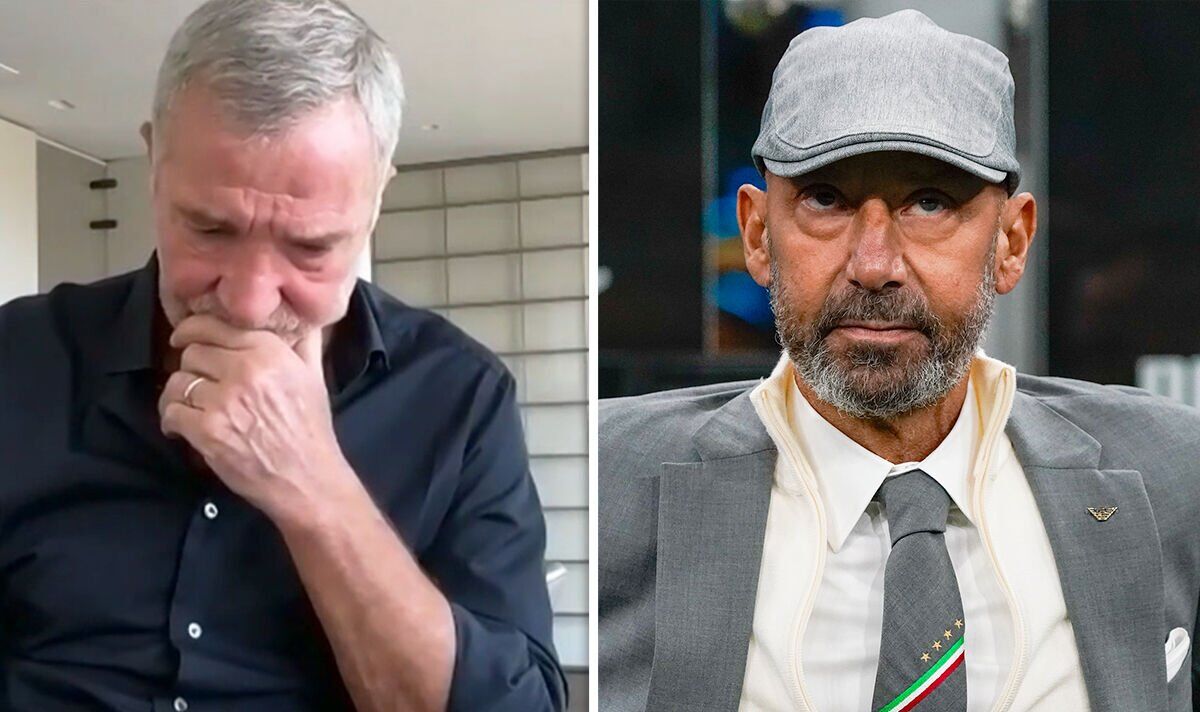 Graeme Souness broke down in tears during his tribute to former team-mate Gianluca Vialli, who has died on the age of 58. The previous Scotland midfielder’s interview with Sky Sports News was cut short when discussing the late Italian.

Vialli has lost his battle with pancreatic cancer. The news of his death was announced on Friday morning.

But Souness was overcome with emotion when speaking about his friend. He said: “It was his fight, he desired to cope with it himself, he didn’t need to burden other individuals with it… sorry.”

The pundit then broke down in tears before presenter Hayley McQueen stepped in to stop the interview and thank Souness for his words. McQueen said: “Graeme, we’re going to go away it there, I’m so sorry for you to your lack of your former team-mate and your friend.

“We’re ever so grateful, I’m sure those that are watching shall be so grateful that you’ve got managed to share such heartfelt memories of Gianluca Vialli.”

For the newest news and breaking news visit: express.co.uk/sport

We’re also on Facebook @DailyExpressSport – offering your must-see news, features, videos and pictures throughout the day to love, comment and share from the Day by day Express, Sunday Express and Express.co.uk.