Giving Thanks for a Beloved Sugar Maple 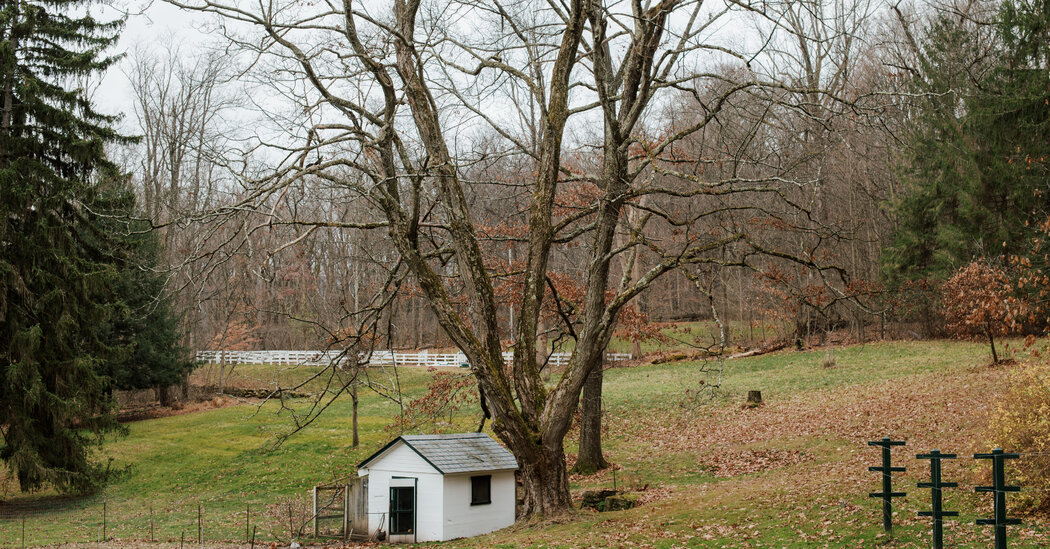 The old maple is dying.

It faded slowly at first, but last summer it began to go fast, its lichen-covered limbs snapping and falling to the bottom, the grey bark covered with dark green moss. It has far fewer leaves. A crack runs up the center. More plants grow within the tree’s crevices: purple blackberry canes, spiky grasses and red-tinged euonymus. For the primary time, I see three woodpecker holes, so beautifully aligned they appear like Orion’s belt.

I have no idea why the tree is dying, so I perform some research. Maples are susceptible to many diseases, similar to anthracnose, verticillium wilt, and powdery mildew, but I’m still confused, so I call Brian Crooks, a forester with the Western Pennsylvania Conservancy. The giveaway, he says, are the small honey-colored mushrooms on the tree’s base, which indicate the maple has a fungus: Armillaria root rot.

The Armillaria fungus affects many hardwoods and conifers, especially maples, oaks, and elms. Black, stringy rhizomorphs grow through the soil into the roots and trunk of the tree and attack the wood. If I remove the bark, I would see shiny, white mycelial fans. But none of that’s visible yet. I learn that the Armillaria fungus is the world’s largest known organism, greater than the 200-ton blue whale. A patch of Armillaria was discovered in Oregon in 1998 covering 2384 acres.

I don’t understand how large ours is, but I do worry about it encroaching on a close-by tree, a big red oak that could be a favorite of my husband’s.

I ponder if the maple doesn’t like our latest western Pennsylvania weather: the intense heat, the drought, then the microbursts of rain and wind and the flash floods. When our floods come now, the water runs down the hill so fast that the maple sits in the course of a pond, a stream running through it. I do know from maple sugaring with my friend and his 89-year-old uncle that changing climatic conditions are making sugaring tougher. For the sap to run in February or March, the times have to be warm and the nights cold. The timing is less predictable now. But I’m not a scientist, so I ask Crooks.