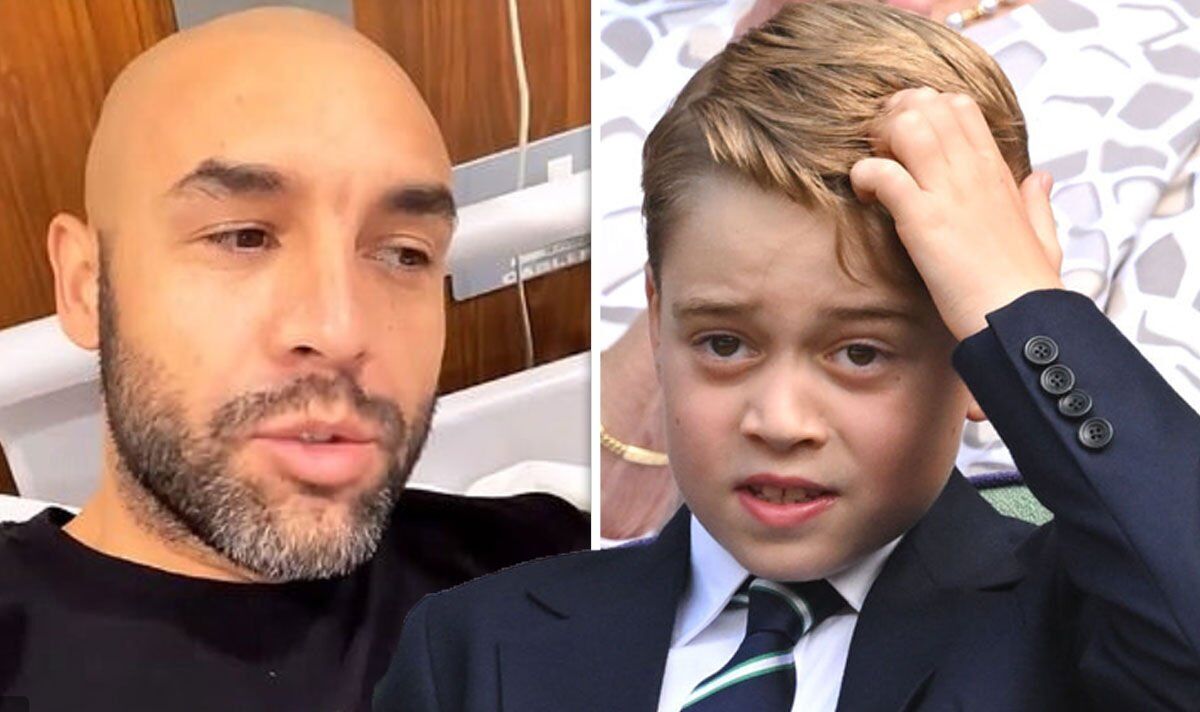 Throughout the nail-biting final between the Aussie player and champion Novak Djokovic, the 27-year-old showed his frustration throughout the match as he attempted to beat his undefeated Serbian opponent, who claimed his seventh Wimbledon title in 4 sets.

Kyrgios received a warning midway through the third set after loudly saying “a f***ing joke” after receiving a double fault.

Throughout the match, George was snapped covering his head together with his hands, with many believing it was a response to the swearing.

This included Alex who couldn’t resist making a cheeky quip in regards to the young royal’s response.

Throughout the match, Kyrgios who has had run-ins with line judges, spectators and his opponents up to now, also asked the umpire to remove a “drunk” fan from the stands.

He told the umpire: “It shouldn’t be coming all the way down to your opinion. It’s distracting me once I am serving in a Wimbledon final.

“There isn’t any other greater occasion, you didn’t imagine me and he or she did it again and it nearly cost me the sport. Why is she still here?! She is drunk out of her mind in the primary row chatting with me in the midst of the sport.

“What is appropriate? Keep her out. I do know exactly which one it’s, it’s the one who looks like she has had about 700 drinks bro.”

Meanwhile, the young royal was captured telling his father Prince William he was “too hot” as temperatures soared to 28C throughout the tennis final.

To which William replied: “Oh you’re hot, are you?”

His mother also told him to avoid sitting “in the brilliant sunshine” and added they’re “often within the shade”.

It comes after the young royal stuck with the strict Wimbledon dress code sporting a suit and tie as he watched the eventful match.