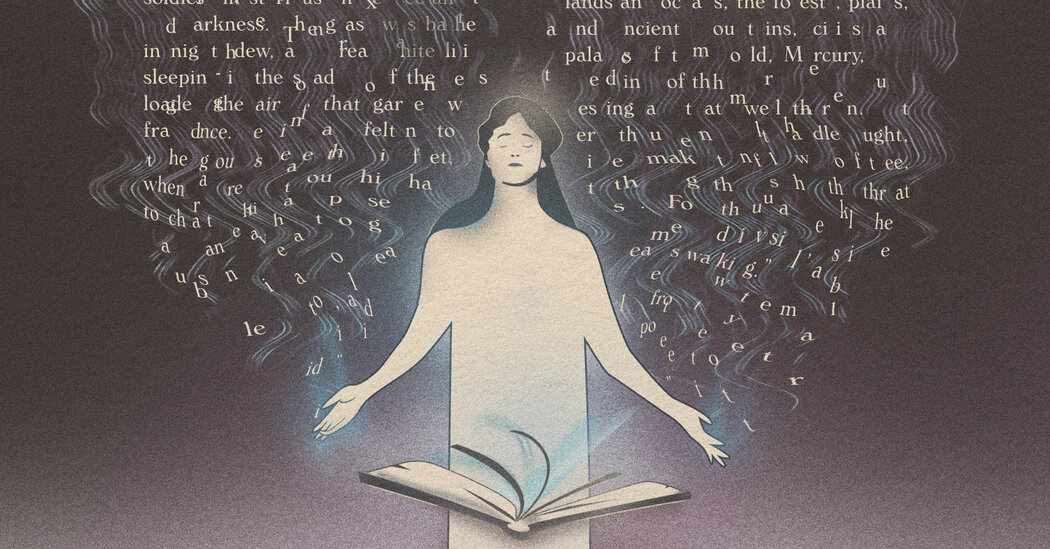 “The Worm” ranks among the many biggest epic fantasies of all time, keeping company with pound-for-pounders just like the “Iliad” and the King James Bible, totally on the strength of its diction, which resembles Sixteenth-century English. So put aside for the moment the story it tells of a terrific war between the righteous Demons and the nefarious but much more interesting Witches, and put aside as well its characters, world-thinking, motion set pieces and the like. They’re all gorgeous, though some readers claim to have trouble with trivial quirks just like the merely gestured-at setting on Mercury; the framing device of a traveler from Earth who disappears after just a few pages; or the naming of varied peoples as Demons, Witches and Goblins. None of that matters anywhere near as much because the language Eddison concocted to take you somewhere extraordinary and keep you gloriously, deliriously there.

The novel features the requisite euphonious place names (Zajë Zaculo, the Straits of Melikaphkhaz, Thremnir’s Heugh), swordplay (“Nor had they greater satisfaction that went against Lord Juss, who mowed at them with great swashing blows, beheading some and hewing some asunder within the midst, till they were fain to maintain clear of his reaping”) and sorcery (“ ‘Abase thee and serve me, worm of the pit’”). However the book is at its best when characters just go about their each day business. They eat: “When the Lord Corund knew of a surety that he held them of Demonland shut up in Eshgrar Ogo, he let dight supper in his tent, and made a surfeit of venison pasties and heath-cocks and lobsters from the lakes.” They gossip: “ ‘Truly this foreign madam together with her loose and wanton ways doth scandal the entire land for us.’” They appear up on the sky: “An awesome wind moaning out of the hueless west tore the clouds as a ragged garment, revealing the lonely moon that fled naked betwixt them.”

Hollywood keeps promising that further advances in computer-generated imagery will produce ever-braver recent worlds of immersive experience. But our most enduringly potent fantasies consist of words, and a part of their potency lies in inviting your imagination to do the work. The more work it does, the more capable it gets. For those who had a alternative between taking either J.R.R. Tolkien’s “The Lord of the Rings” books or their movie adaptations to the proverbial desert island, which might you select? Would you are taking the Old Testament or the Charlton Heston version of it? The movies would rapidly change into spectacles you’d seen too again and again, but you might keep coming back to the books and finding further dimensions, fresh visions, novel experiences of their language-generated imagery.

I’m not desirous to see a movie version of “The Worm.” With the limitless budget afforded by Eddison’s language, I can outspend even probably the most obscenely expensive production a thousandfold in my head. His prose can exalt anything into the stuff of epic fantasy, even the contents of a chamber pot: “A bucketful took Corund within the mouth, befouling all his great beard, in order that he gave back spitting. And he and his, standing close beneath the wall, and little expecting so sudden and sick a solution, fared shamefully, being all well soused and bemerded with filth and lye.” I wouldn’t trade “bemerded” for all of the special-effects magic on this world or some other.

Carlo Rotella is a professor of English at Boston College and the creator of “The World Is All the time Coming to an End: Pulling Together and Apart in a Chicago Neighborhood” (University of Chicago Press, 2019).