Google Fires Engineer Who Claims Its A.I. Is Conscious 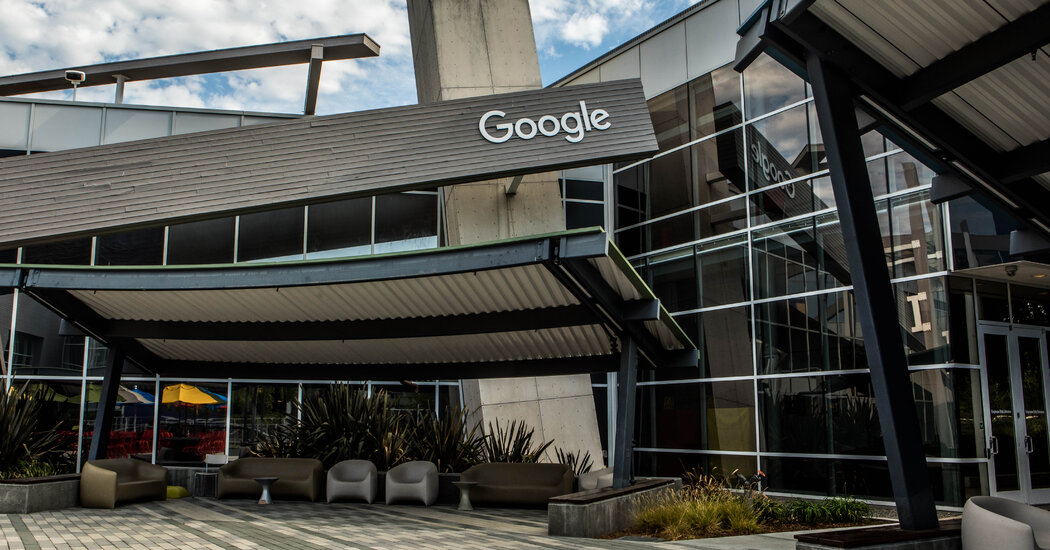 SAN FRANCISCO — Google fired considered one of its engineers, Blake Lemoine, on Friday, greater than a month after he raised ethical concerns about how the corporate was testing a synthetic intelligence chatbot that he believes has achieved consciousness.

The corporate, which denies that its chatbot language model is sentient, had placed Mr. Lemoine on paid leave in June. Mr. Lemoine confirmed his dismissal in a text message on Friday, and said he was meeting with lawyers to review his options. The firing was first reported by the newsletter Big Technology.

Mr. Lemoine caused a stir last month when he told The Washington Post that he believed Google’s Language Model for Dialogue Applications, or LaMDA, was sentient — unleashing fears that A.I. was moving closer to a dystopian sci-fi film and a raucous debate over whether a pc program can really have a soul. His suspension also led to conspiracy theories about whether it was a part of a cover-up by Google.

For Google, it was one other in a line of homegrown controversies in regards to the ethics and role of its A.I., an area of technology on which the corporate has staked its future.

Mr. Lemoine’s contention that LaMDA is sentient has been criticized by the corporate and plenty of other A.I. experts who’ve said a majority of these chatbots — software that simulates a text-based conversation with one other human, often used for customer support — usually are not advanced enough to be conscious.

“If an worker shares concerns about our work, as Blake did, we review them extensively,” Mr. Pappas said. “We found Blake’s claims that LaMDA is sentient to be wholly unfounded and worked to make clear that with him for a lot of months.”

Besides taking his concerns to the media, Mr. Lemoine said in June that he handed over documents to a U.S. senator, whom he hasn’t identified, claiming that they provided evidence that Google and its technology engaged in religious discrimination.