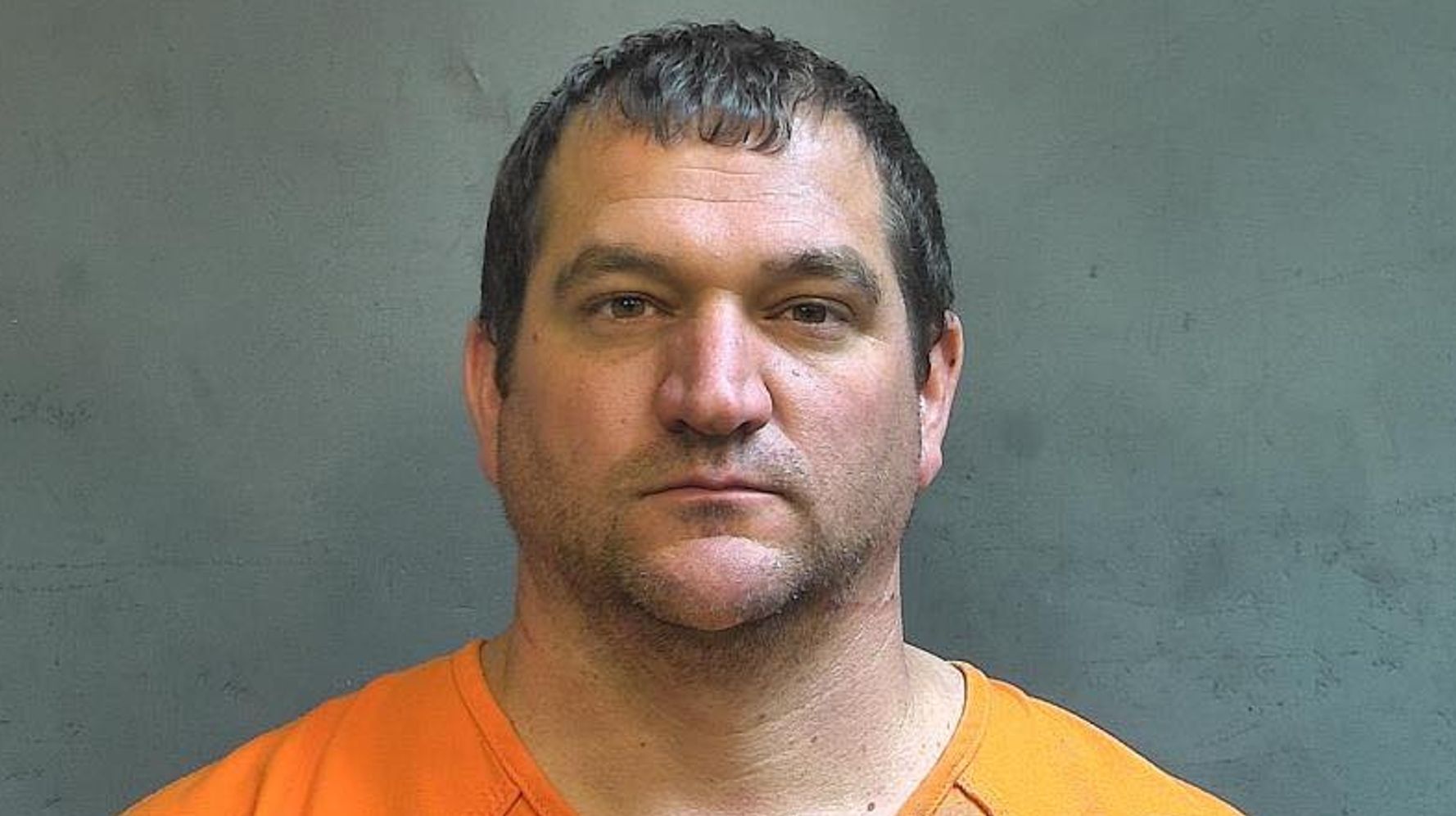 Andrew Wilhoite was in March arrested over the death of Elizabeth “Nikki” Wilhoite, who in accordance with local news reports had recently finished receiving chemotherapy treatment for breast cancer.

On Tuesday, Andrew Wilhoite, from jail, secured a spot on the ballot in November’s general election for the Clinton Township Board. Three Republicans were running for 3 primary seats. Wilhoite received 60 votes.

Indiana State Police arrested Wilhoite for murder after the body of his wife was present in a creek near their home, Boone County Sheriff’s Office said in March.

Wilhoite reportedly told investigators he’d hit her with a flower pot during a fight. She’d reportedly filed for divorce after he had an affair.

His trial is slated to start in August, per WTHR.

Because it stands “there isn’t a legal reason he can’t be a candidate,” Indiana election official Brad King told the Kokomo Tribune. “Under our system you might be innocent until you might be proven guilty. If an individual is convicted of a felony, then they aren’t any longer eligible to be a candidate and are ineligible to carry office.”