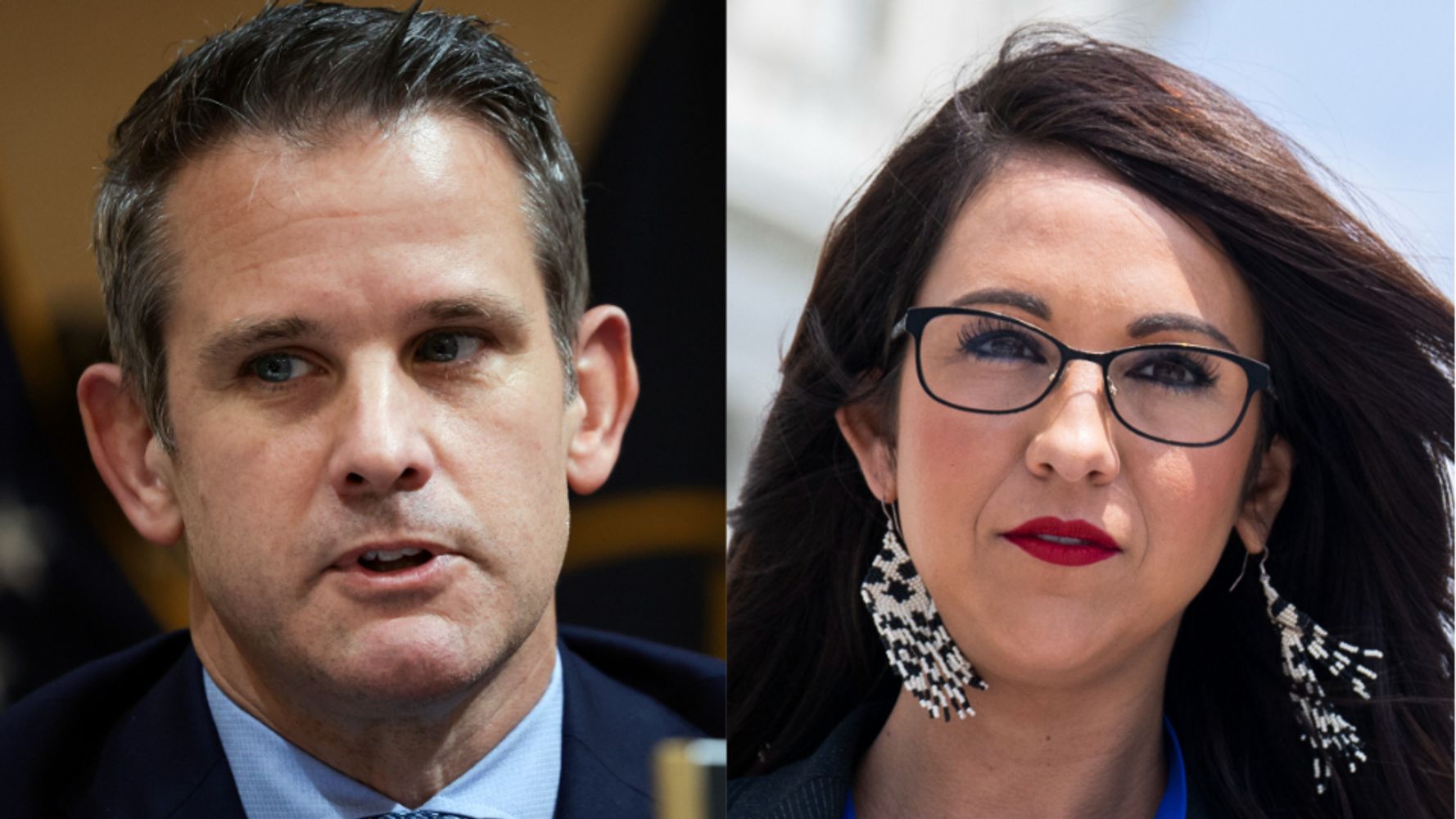 Rep. Adam Kinzinger (R-Sick.) lashed out at Rep. Lauren Boebert (R-Colo.) after the extremist congresswoman said she believes “the church is speculated to direct the federal government.”

In a speech Sunday at a Christian center in Basalt, Colorado, Boebert said she was “uninterested in this separation of church and state junk.”

“The federal government will not be speculated to direct the church. That will not be how our Founding Fathers intended it,” she argued.

The First Amendment, from 1791, states that “Congress shall make no law respecting an institution of faith, or prohibiting the free exercise thereof.”

That is widely held to mean that church and state needs to be separate. Amid a spate of recent Supreme Court rulings, though, critics charge that the conservative-dominated court is dismantling that separation and eroding laws intended to forestall the federal government from pushing any particular faith.

Kinzinger likened Boebert’s vision to that of the Taliban, the militant group that violently imposes an extremist interpretation of Islam on much of Afghanistan.

“There isn’t any difference between this and the Taliban. We must [oppose] the Christian Taliban,” he tweeted. “I say this as a Christian.”

There isn’t any difference between this and the Taliban. We must opposed the Christian Taliban. I say this as a Christian

Amy McGrath, the Democratic U.S. Senate candidate who ran to unseat Majority Leader Mitch McConnell in 2020, told Boebert “there are a lot of countries she will go to that don’t have that pesky separation of church and state… try Saudi Arabia, Afghanistan now, Iran.”