GOP Rep. Adam Kinzinger: When You Try A Coup In The U.S., You Have To Pay For That 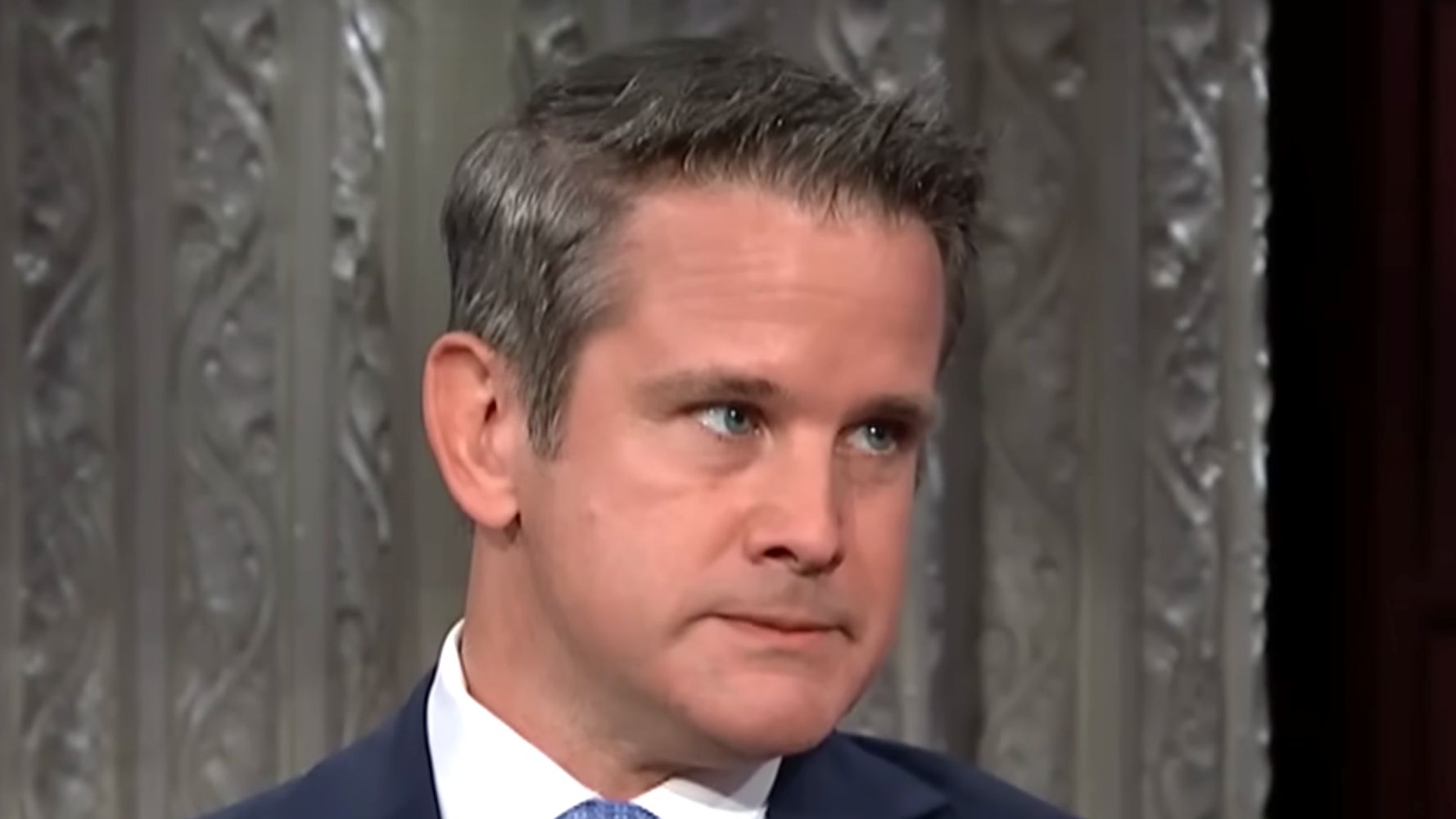 Rep. Adam Kinzinger (R-Unwell.) appeared on “The Late Show With Stephen Colbert” on Wednesday to debate the Jan. 6 committee hearings which have painted a damning picture of former President Donald Trump’s effort to overthrow democracy.

“Once you attempt to overthrow the need of the people, and you are trying a coup in america government, you have got to pay for that. Period,” said Kinzinger.

Kinzinger also found it telling that plenty of Trump’s close allies ― including his White House chief of staff Mark Meadows, his personal attorney Rudy Giuliani and no less than six GOP lawmakers ― had requested presidential pardons after the attack on the U.S. Capitol.

Watch the interview below on “Late Night”: