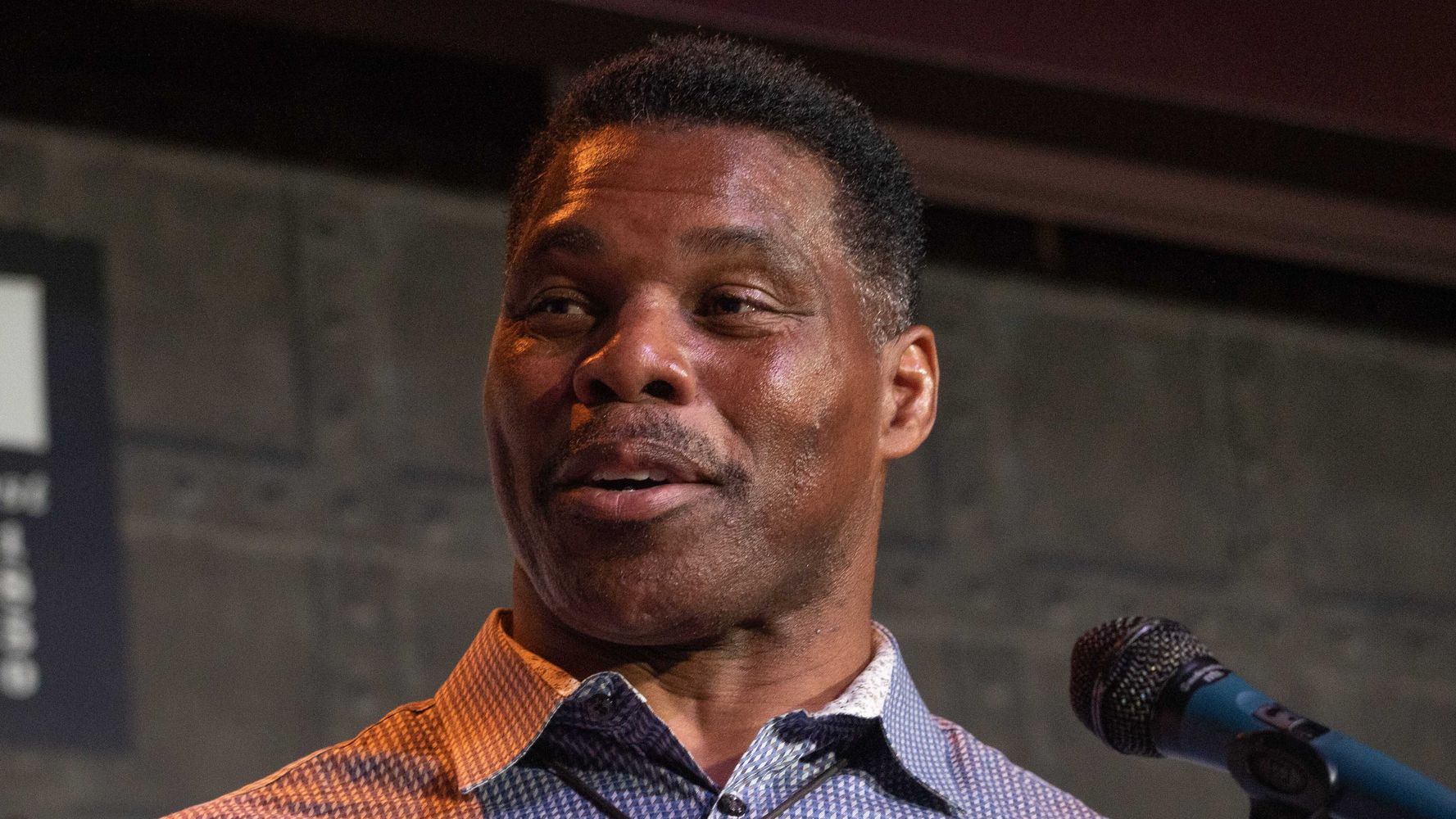 Problem-plagued U.S. Senate candidate Herschel Walker has presented an astounding argument for not enacting laws against air pollution: America’s “good air” will simply “resolve” to go to China, he told supporters in Georgia.

A viral video clip of the speech by the Republican — who has been endorsed by Donald Trump — during a campaign stop in Hall County, Georgia, on Saturday, is making the rounds on Twitter and has triggering a tsunami of criticism. (Even Fox News conceded Walker’s mangled perspective “drew criticism.”)

“Since we don’t control the air, our good air decided to drift over to China’s bad air, so when China gets our good air, their bad air got to maneuver,” Walker explained. “So it moves over to our good air space. Then now we got to wash that back up,” he added.

After about 2.4 million stunned views of the clip, first posted Monday by GPB News reporter Stephen Fowler, Walker’s campaign responded on Twitter, asking of his Democratic rival: “Does Senator Warnock not agree that China is the largest polluter?”

The wild air pollution theory is just the most recent in a string of embarrassing revelations concerning the former football star, including a protracted list of lies.