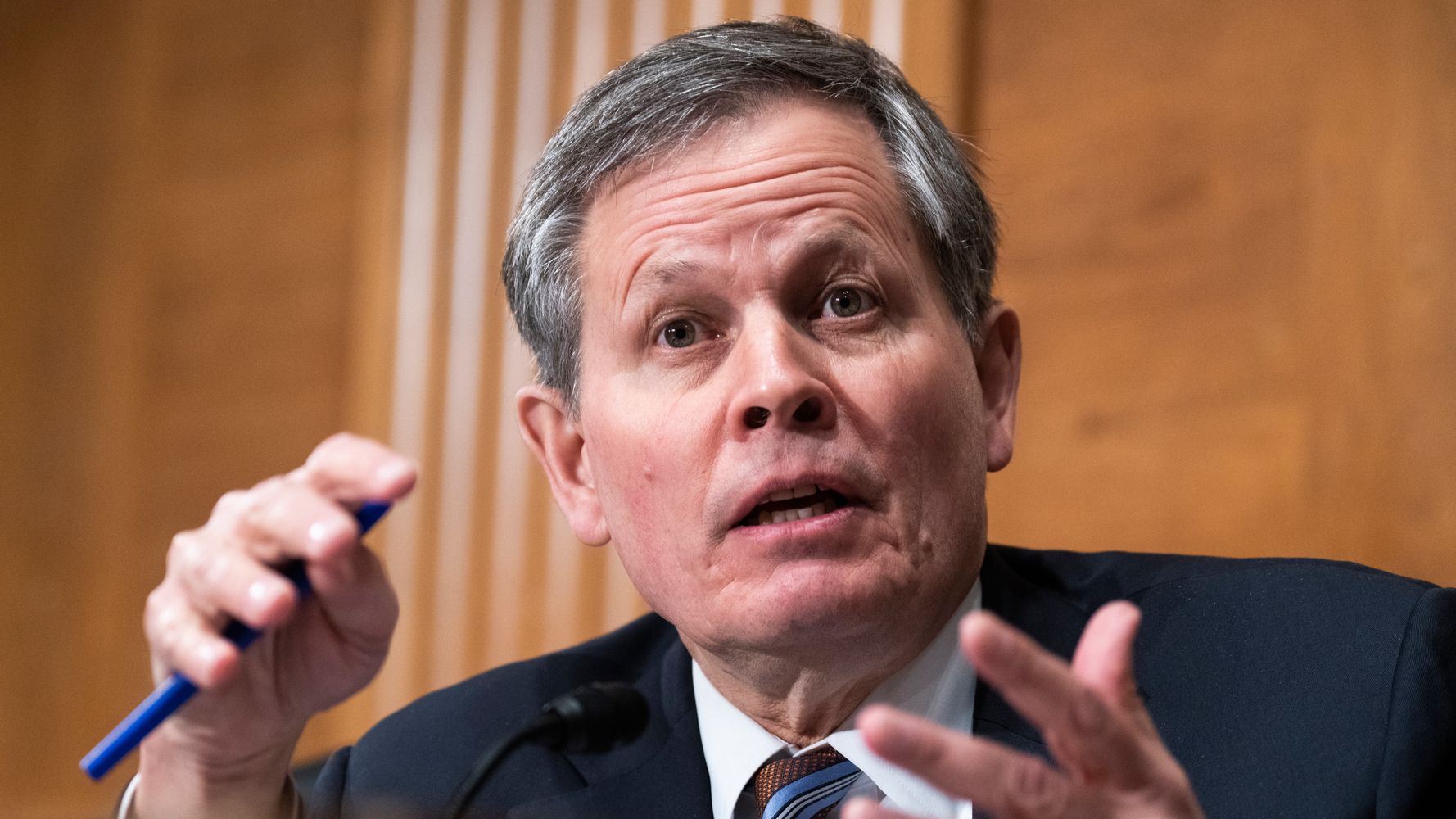 Sen. Steve Daines (R-Mont.) attracted ridicule this week after he compared women and fetuses to sea turtles, eagles and their eggs as he argued against a bill proposed by Democrats that might guarantee the correct to abortion under federal law.

In keeping with Daines’ analogy, which was delivered on the Senate floor complete with a visible aid, the laws would give fetuses fewer protections than turtle and eagle eggs.

The laws he’s referring to guard sea turtle and bald eagle nests from humans since the species are endangered. There are not any laws stopping female wildlife from doing as they please with their very own eggs.

Democrats introduced the Women’s Health Protection Act in an effort to safeguard abortion access for tens of millions of ladies, following the leak of a draft majority opinion that showed the Supreme Court was poised to overturn the landmark 1973 abortion rights case, Roe v. Wade, and roll back women’s rights by five a long time.