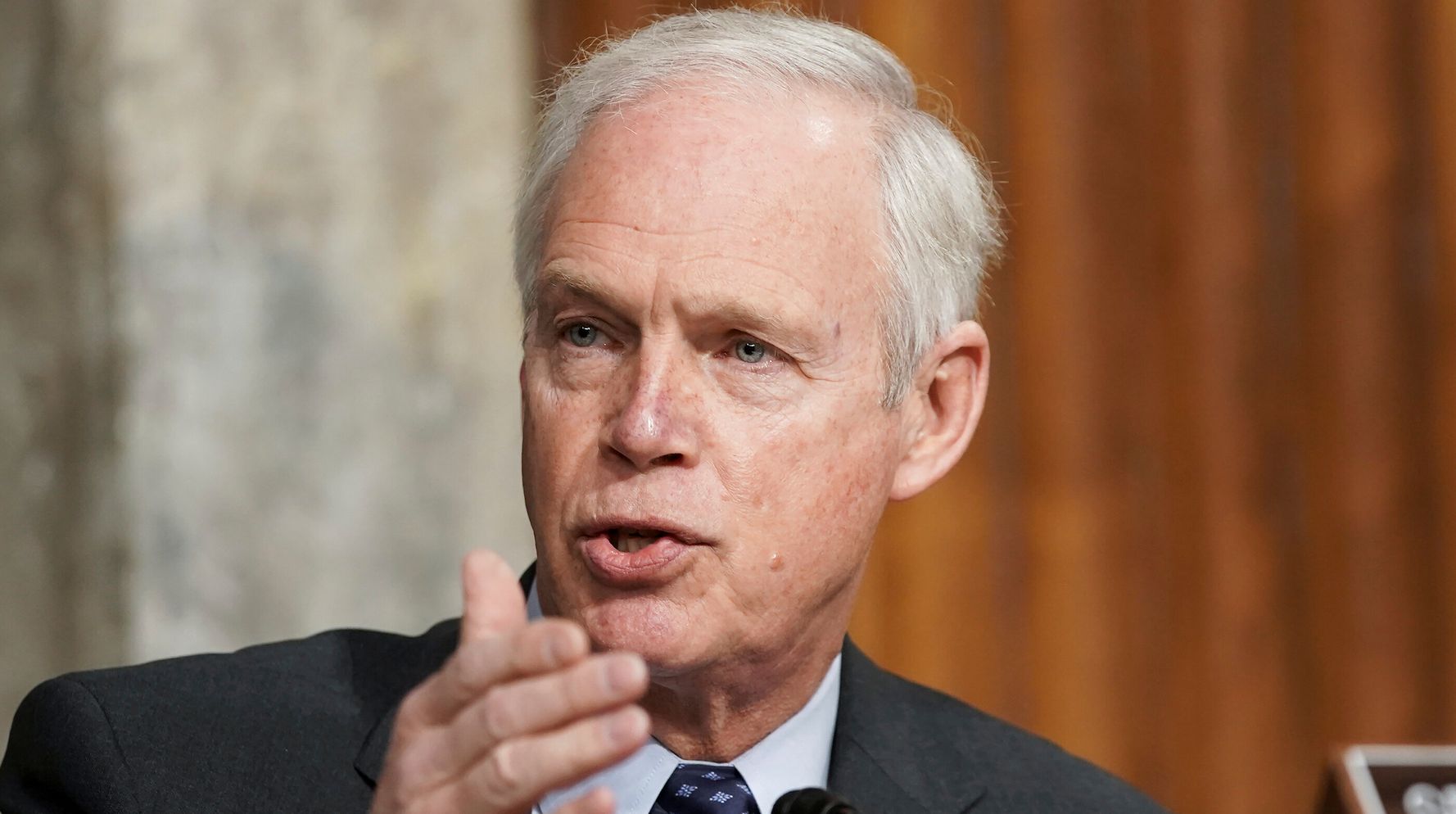 A Republican senator reportedly wanted an awkwardly inaccurate radio ad in regards to the explanation for the “latest mass murder” off the air after the Highland Park, Illinois, shooting on Monday.

The campaign of Sen. Ron Johnson (R-Wis.), who’s in search of reelection, wanted the ad that downplayed gun violence off the air after the mass shooting at a Fourth of July parade that left at the very least seven people dead and dozens of others injured, in line with emails detailed by The Intercept.

“The most recent mass murder in America didn’t involve guns,” the ad begins, then it talks in regards to the 53 individuals who were found dead or dying in a sweltering tractor-trailer left on the outskirts of San Antonio on June 27 in an apparent migrant smuggling operation.

You’ll be able to take heed to the radio ad below.

A vice chairman of sales at Katz Radio Group who worked to make the ad for Johnson’s campaign reportedly requested that the ad be “pulled ASAP” sooner or later after the Highland Park shooting.

The Katz Radio executive said, “If you happen to listened to the spot, it talks about mass shootings, which obviously will not be good creative after this past weekend (especially in Chicago).”

Johnson has been a gun control opponent and been given an 83% or higher rating by groups including the National Rifle Association, the National Shooting Sports Foundation and Gun Owners of America in years past, in line with the nonprofit Vote Smart.

A 21-year-old man has been charged with seven counts of first-degree murder in reference to the parade shooting. The suspect allegedly legally bought the gun, which police described as a “high-powered rifle,” in line with Highland Park Mayor Nancy Rotering.