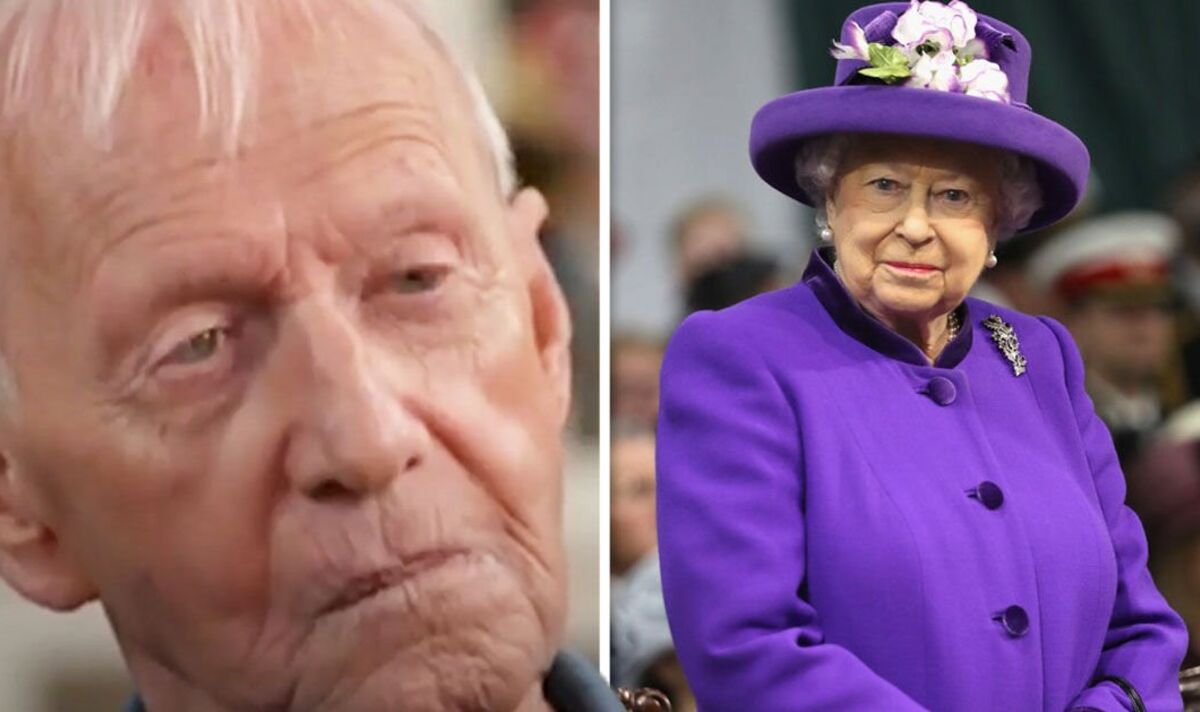 Legendary actor Paul Hogan recalled the moment he sparked controversy after he met the late Queen Elizabeth II wearing nothing but a cut off flannel shirt and shorts after performing a show. The Crocodile Dundee actor addressed the image which stirred up global attention.

The 83-year-old famously met Her Majesty and Prince Philip on the Sydney Opera House in 1980 wearing a cut off flannel and shorts.

Speaking in regards to the photo, in a sit down interview with A Current Affair host Tracy Grimshaw on Nine, he admittedly got a variety of “flack” for his attire.

She brought up the photo taken from Paul’s book, Australia Based on Hoges, where he discussed meeting the Queen and the royal’s subsequent apology.

“I like that shot,” the comedian said. “I got a variety of flack over that however the Queen didn’t mind.”

In a previous interview, Paul shared that others had been left “horrified” by his casual outfit on the night he met the royals.

In an interview with Jonesy and Amanda back in 2020, he explained that it was his “summer working uniform”

“The stubbies and the torn-off shirt was the usual builders (and) labourers uniform back within the 70s,” he joked.

He addressed the Queen again in his candid chat with Angela last month, where he revealed she offered him an apology during that very same meeting after she “won” a prize to have dinner at his home.

“The show we did on the Opera House for entertaining her, a part of the thing I did was to pretend to attract the lucky seat prize,” he said.

“I drew two names out, which obviously was the Queen and Philip, and said the prize that they’d won was dinner at my place, and told them the way to get there, what bus to catch and all that form of stuff – was all funny.”

Paul added: “But once I met her, she then leaned over and said, ‘I’m sorry dear, I do not think we’ll have the option to make dinner’, which is great, she’s got a way of humour.”

The Queen died on September 8 at Balmoral Castle as tributes poured in from world wide, as the general public mourned the lack of Britain’s longest reigning monarch.

Elsewhere, Paul opened up about his recent health woes because the actor revealed he has lost all of his body fat.

The comedian revealed he’s been diagnosed with retroperitoneal fibrosis.

Speaking in regards to the inflammatory disorder on Australia’s A Current Affair, Paul said: “I’ve lost all my body fat.”

The Golden Globe Award-winning actor stated that every one his muscles have “shrank” and the condition has left him feeling “feeble”.