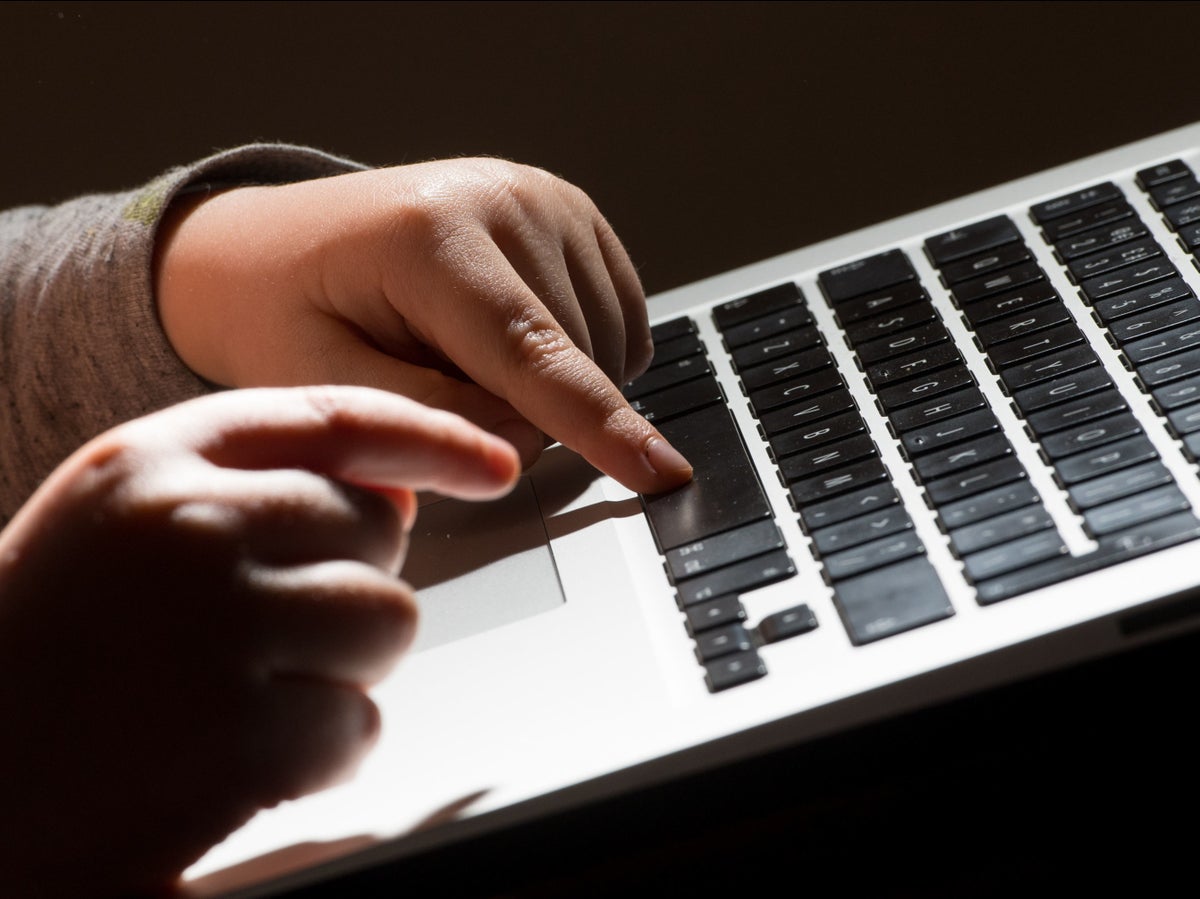 The federal government has removed measures from its Online Safety Bill which might have forced social media sites to take down material designated “legal but harmful”, in what Labour called a “major weakening” of the laws.

Some Conservative MPs had previously warned that the axed measures could threaten free speech and may lead to “political censorship”.

Culture secretary Michelle Donelan argued that removing these facets of the much-delayed bill would help to finally get it “into law”.