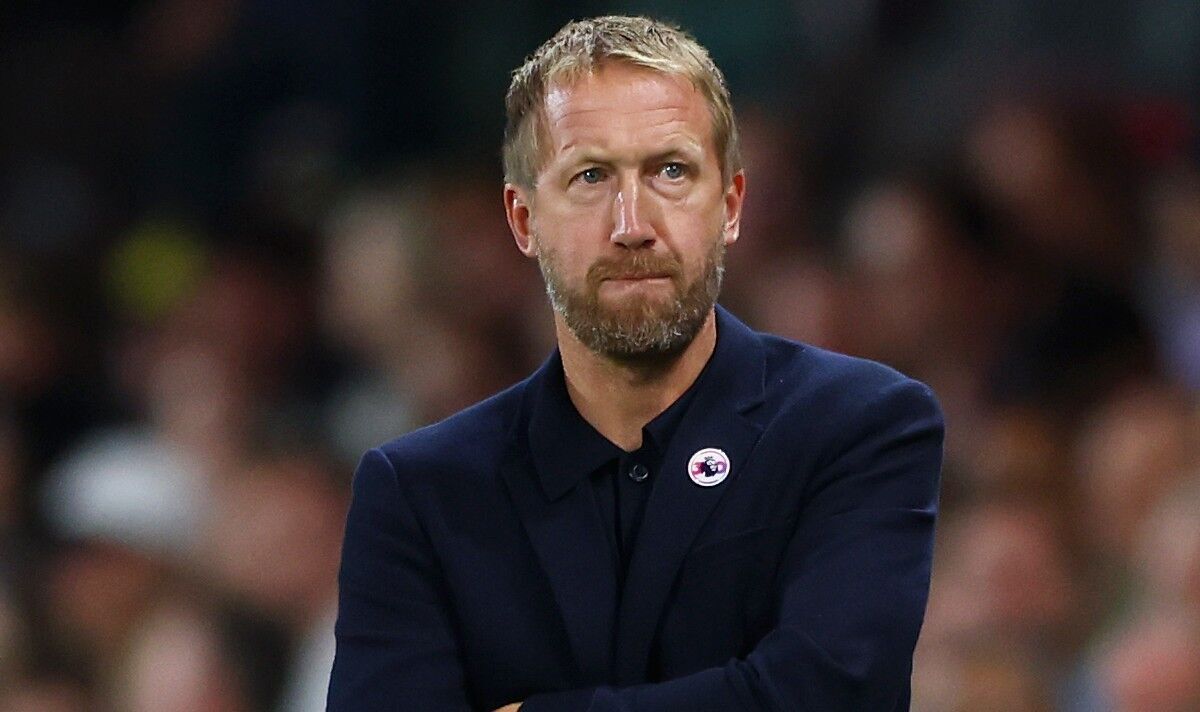 Graham Potter has decided to take three of his backroom staff with him at Chelsea as he looks to kickstart his recent project at Stamford Bridge. The ex-Brighton manager has penned a five-year take care of the Blues following the departure of Thomas Tuchel.

It was revealed on Wednesday that the Blues had parted ways with the German boss following their shaky begin to the season, with a midweek loss to Dinamo Zagreb truly putting the pressure on the manager. Nevertheless, it appears Tuchel’s sacking has been on the cards for weeks given reports of tensions rising between him and owner Todd Boehly.

Tuchel was keen for a hands-off approach to transfers, and it soon became clear to the upper powers of Chelsea that the previous Borussia Dortmund boss was not the manager to spearhead their recent enterprise. As an alternative, he has been replaced by Potter, who has impressed over the past few years at Brighton.

Though it isn’t just the previous Swansea boss heading to London. He has taken recruitment expert Kyle Macaulay, assistant Billy Reid and coach Bjorn Hamburg with him. The trio are ‘close allies’ with Potter, in line with Rob Dorsett, and he has worked with them at his previous jobs.

And Potter has recruited other core members of staff from his time with the Seagulls, with goalkeeper coach Ben Roberts and coach Bruno Saltor also heading to Chelsea. The 47-year-old has been keen throughout his profession to construct a robust squad of trusted members of staff through the years, with Macauley coming with him from Ostersunds.

Speaking after his appointment, Potter said: “I’m incredibly proud and excited to represent Chelsea FC, this improbable football club. I’m very excited to partner with Chelsea’s recent ownership group and sit up for meeting and dealing with the exciting group of players and to develop a team and culture that our amazing fans will be happy with.