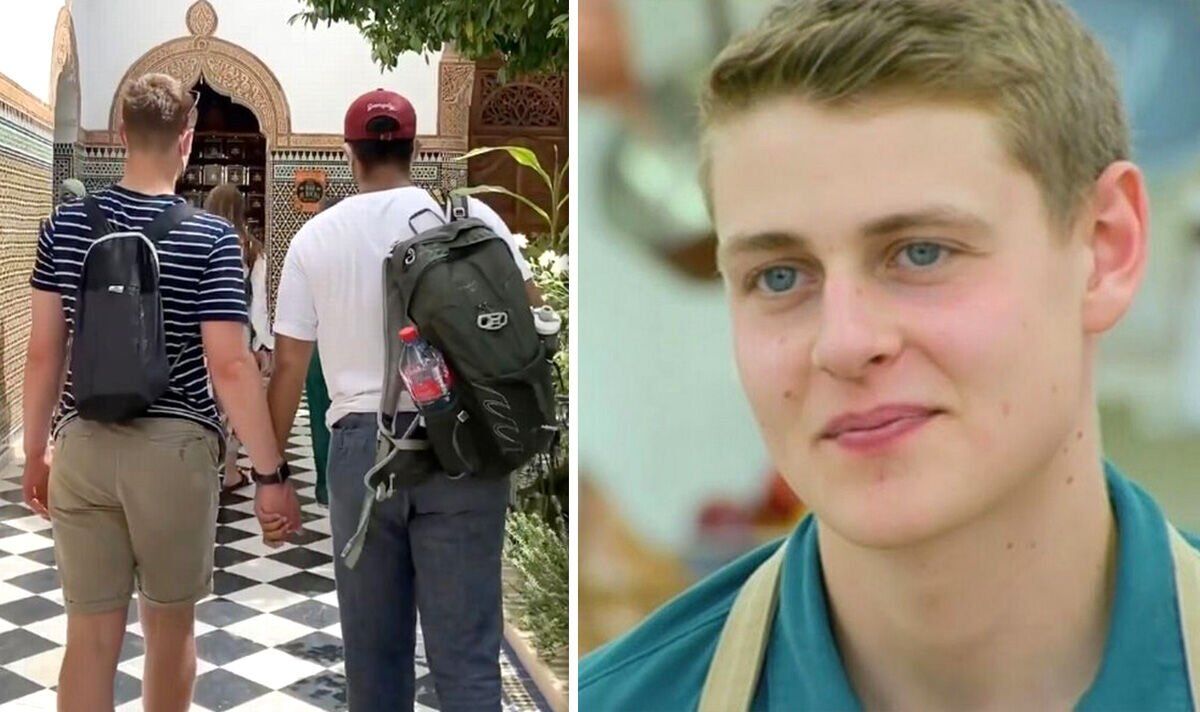 Peter Sawkins, 21, broke his silence today after considered one of his Instagram reels yesterday sparked rumours that he had “come out” as a member of the LGBTQ+ community. The Great British Bake Off star issued a clarification today in view of his 251,000 followers.

“Clarification of a recent reel,” he wrote.

“I’m trying to deal with this with sensitivity and kindness.

“I recently posted a reel from my holiday.

“Some news sites and comments celebrated this as me coming out, and I can appreciate how this has happened.

“Nonetheless, this will not be the case. I don’t discover as LGBTQ+.

“I fully support the LGBTQ+ community and can attempt to be an ally as best as I can.

“Representation throughout the LGBTQ+ community across society is incredibly essential.

“That is why I felt the necessity to make clear on this story.

Peter’s story post comes after some people interpreted him to have revealed himself to be in a same-sex relationship on Saturday.

The star was inundated with supportive messages after sharing snaps of himself and someone many believed to be his partner while on holiday in Morocco.

Peter was holding hands with the mystery individual, because the track I Found You by Stephen Sanchez played.

In his caption, Peter wrote: “Wanderlust | wun•der•lust (n.) a powerful desire for or impulse to wander or travel the world.

“Collect memories not things. You simply live once, and if you do it right, once is enough.

“Live for the moments you may’t put into words. If not now, when?

A few of Peter’s friends from Bake Off even congratulated the young star.

His fellow finalist Laura Adlington, penned: “Love this and love you!”

Peter won the 2020 series of the Great British Bake Off.