‘Hallelujah’ Review: From Leonard Cohen to Cale to Buckley to Shrek 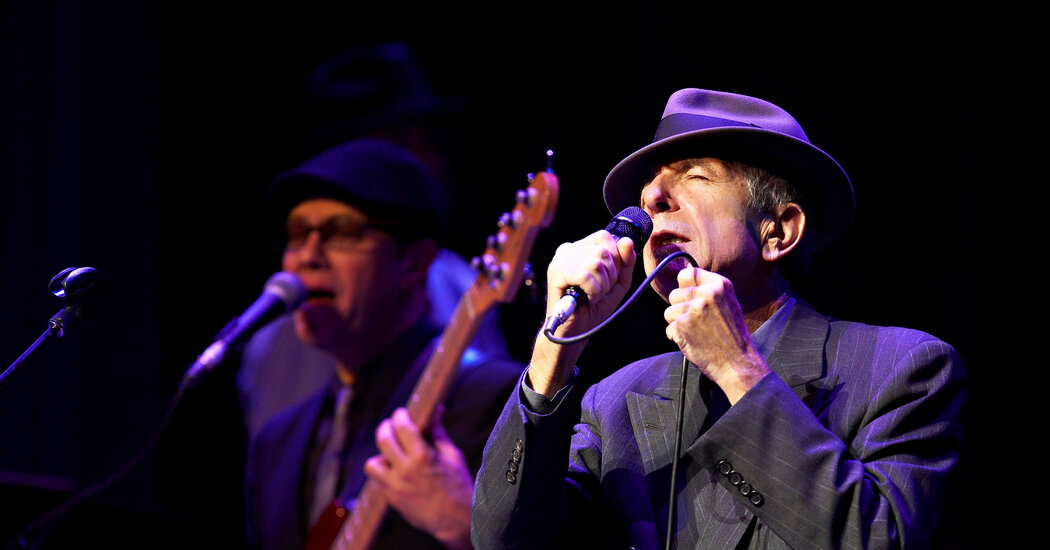 “Hallelujah” is his great anthem of spiritual ecstasy and sexual longing. Some versions emphasize the sacred, while others dwell on what one other poet called “the expense of spirit in a waste of shame.” “All I’ve ever learned from love/Is the right way to shoot at someone who outdrew you”: Some singers omit that line (and the one about being tied to a kitchen chair), but even when transcendence seems to prevail over cynicism, the stress between sacred desire and profane disappointment stays.

The documentary’s account of the song’s fate, indebted to Alan Light’s book “The Holy or the Broken,” is an enchanting study within the mechanics and metaphysics of pop-culture memory. Bob Dylan, who admired Cohen, added “Hallelujah” to a few of his set lists within the late ’80s. John Cale’s cover, recorded for a 1991 tribute album, brought the song to wider attention.

“From Cale to Buckley to Shrek” is Sloman’s synopsis. Jeff Buckley’s full-throated rendition injected “Hallelujah” into the ’90s pop mainstream. “Shrek,” the DreamWorks animated blockbuster a couple of lovelorn green ogre, repurposed Cale’s glum version. The soundtrack album, which sold thousands and thousands of copies, included one other one, more within the melodramatic Buckley mode, by Rufus Wainwright. The floodgates were open.

“It goes like this: the fourth, the fifth.” By the hundredth time, you would possibly think the magic could be gone, but “Hallelujah” is one in every of those rare songs that survives its banalization with at the very least a few of its sublimity intact.

Cohen lived to see its triumph, and the last third of the documentary is dedicated to his comeback, including generous clips from his later concert events. He’s, throughout, a vivid, complicated presence — witty, melancholy, well-dressed and soft-spoken. By the top, he radiates wisdom, gratitude, and the form of success whose elusiveness had at all times been his great subject.

Hallelujah: Leonard Cohen, a Journey, a Song
Rated PG-13: She tied you to a kitchen chair. Running time: 1 hour 55 minutes. In theaters.