Have your say: Do you think that Boris should come back as PM? | Politics | News 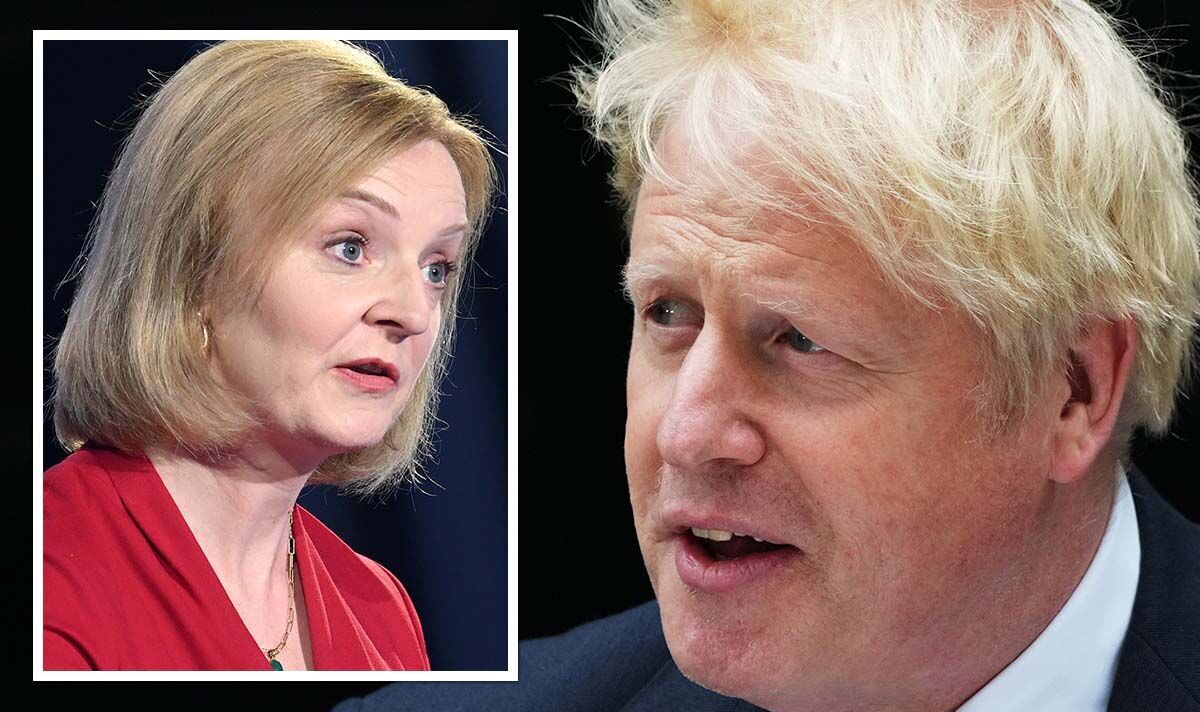 Infighting within the Conservative Party was one among the fundamental explanation why Mr Johnson announced his intention to step down.

Over a period of six months, the Tories became embroiled in never-ending scandals, with tensions erupting when senior Government members resigned en masse earlier this month.

Nevertheless, the Prime Minister’s experience in Government, in addition to his ability to win support across the UK, could see him win the Tory leadership contest – if he’s allowed to participate.

So, should Boris Johnson be given the prospect to run to be prime minister again?

HAVE YOUR SAY RIGHT NOW – JOIN THE EXPRESS READER DEBATE IN OUR COMMENTS SECTION.