Helen Skelton makes dig at Boris Johnson on Summer on the Farm ‘Will you resign?’ | TV & Radio | Showbiz & TV 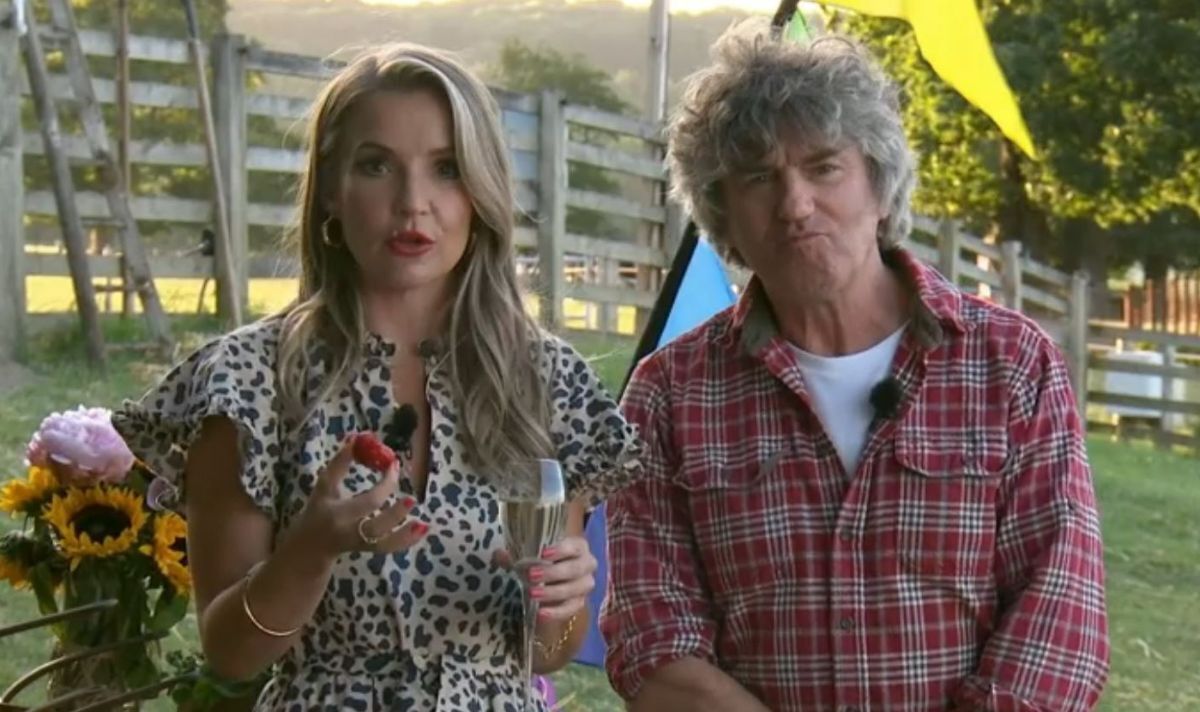 Opening the show, Helen Skelton, 38, asked co-host Martin Hughes-Game if he could be resigning after MPs Rishi Sunak and Sajid Javid stepped down from their ministerial roles on July 5 following Boris Johnson’s handling of Chris Pincher. Poking fun on the Prime Minister, the celebrities of the Channel 5 show quipped about “everyone leaving” while the fallout of the resignations continues in parliament.

Because the programme began, Helen announced: “It’s that point again, 8pm on Tuesday the fifth of July and we’re here, live in Barnsley at Cannon Hall Farm for one more night of fun on the farm.”

She continued: “Martin’s come back for one more day,” before asking her colleague: “Just got to get it out of the way in which quickly, Martin, are you going to resign?”

“Well, no Helen, I’m considering my position but I’ve decided to remain on for just one other day,” Martin, 66, replied – a transparent hit on the Prime Minister who has faced calls to resign for a while.

Sajid Javid said in his statement that the British people “rightly expect integrity from their Government”.

Mr Javid wrote: “It was a privilege to have been asked to come back back into government to function Secretary of State for Health & Social Care at such a critical time for our country.”

But, he added: “We [Conservative party] may not have at all times been popular, but we have now been competent in acting within the national interest. Sadly, in the present circumstances, the general public are concluding that we at the moment are neither.

“The vote of confidence last month showed that a lot of our colleagues agree.

“I regret to say, nonetheless, that it is evident to me that this example is not going to change under your leadership and you will have subsequently lost my confidence too.”

Mr Sunak announced his resignation shortly after, breaking the news on Twitter.

Summer on the Farm airs weekdays at 8pm on Channel 5.