‘Hell To The No’: Isaac Hayes’ Co-writer Lashes Trump’s Use Of Song At NRA Convention 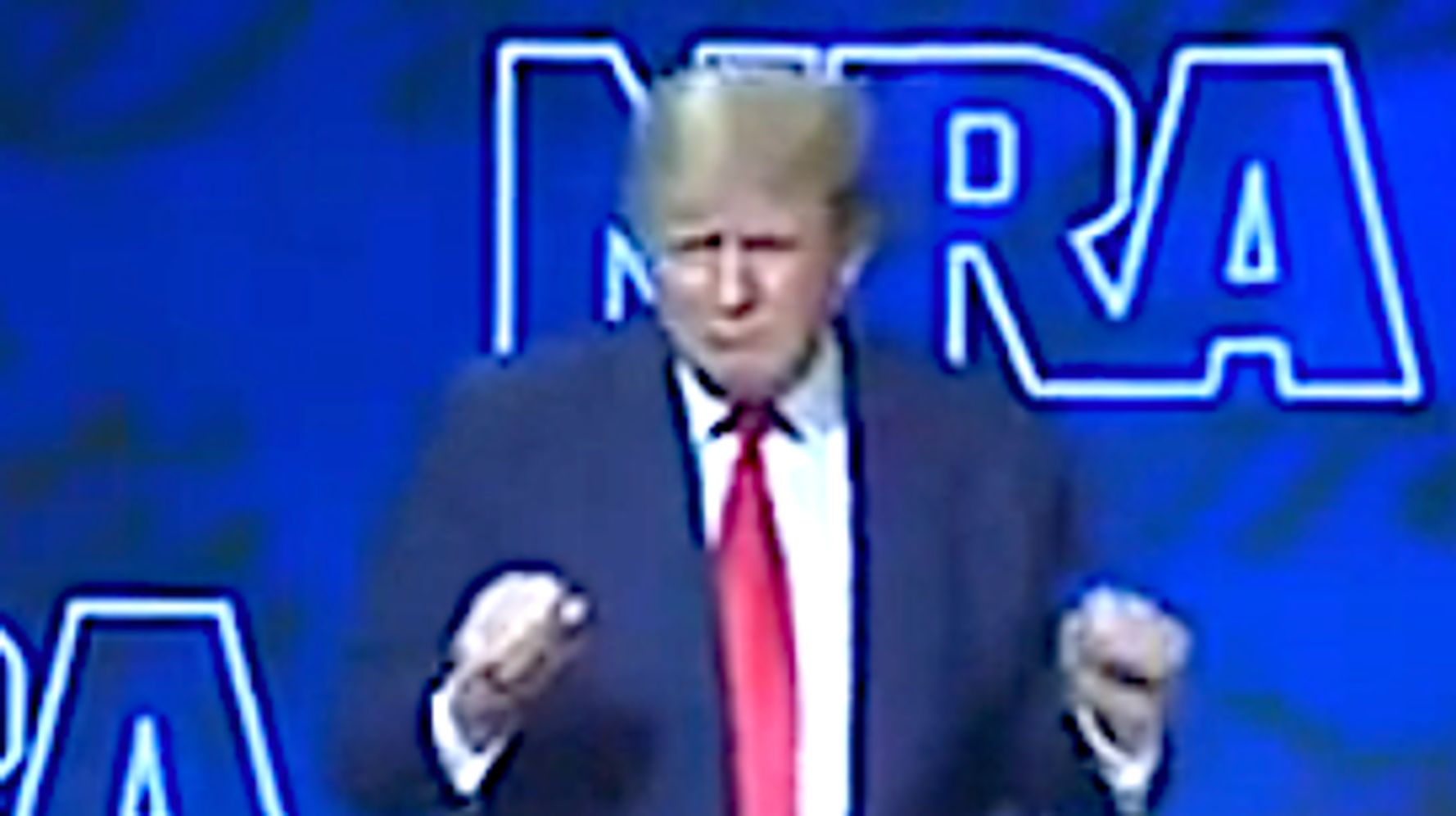 “Hell to the NO!” Porter tweeted. “I did Not and would NOT approve” of Trump using the song “for any of his purposes!”

“I also know Isaac’s estate wouldn’t approve as well!” he added. In reality, the family of the late musician tweeted an announcement the identical day saying the identical thing.

Porter gave the impression to be unaware of the event where Trump exploited the hit song “Hold On, I’m Coming.”

A press release from Hayes’ family did consult with the undeniable fact that Trump specifically used it at NRA convention.

“Our condolences exit to the victims and families of Uvalde and mass shooting victims in all places,” it read.

In his speech on the convention Friday, Trump bashed gun control and hailed firearms just days after 19 children and two teachers were killed in a mass shooting in Uvalde, Texas. He then mangled the pronunciation of an inventory of victims’ names.

Trump has routinely ignored demands from an extended list of musicians and their families who don’t want to be related to the previous president. John Fogerty sent Trump a cease-and-desist for using his song “Fortunate Son” at his rallies, while Tom Petty’s family called out his “campaign of hate” after they asked that he stop using the hit “I Won’t Back Down” at events.