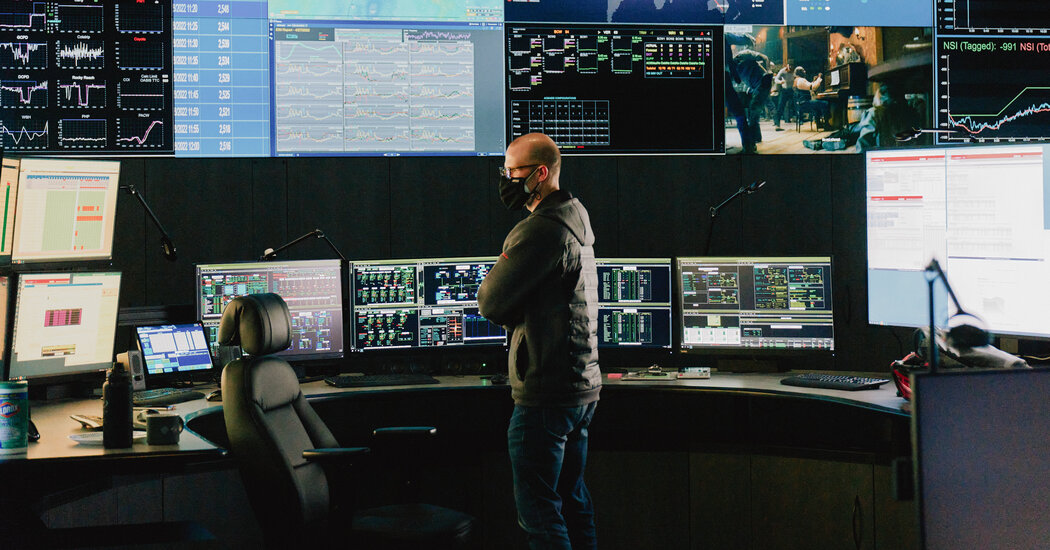 In Oregon, for instance, electric rates fell almost 1.5 percent in January and lower than 1 percent in February, though some corporations like Portland General Electric did raise rates modestly. Even so, rates at that utility remain well below the national average. The utility, the biggest within the state, gets about 20 percent of its electricity from hydroelectric dams, 13 percent from wind turbines and a couple of percent from solar panels.

The utility has also recently installed software to enhance its ability to include energy from sources like rooftop solar panels and batteries on a neighborhood-by-neighborhood and business-by-business basis. This offers the corporate more control and suppleness.

Many electric grid operators and utilities haven’t invested in such tools and can’t monitor and control small energy systems to decide on — the lowest-cost renewables over the course of the day, making an allowance for whether the sun is shining and wind is blowing.

“Now we have been focused on renewable energy for over a decade, leveraging technologies to permit us to integrate ever-increasing amounts of renewables at the bottom cost for patrons,” Maria M. Pope, the chief executive of Portland General, said in an interview.

In much of the USA, utilities are fighting the expansion of rooftop solar. Regulators in California have proposed greatly reducing incentives for residential solar systems, though the measure has stalled due to opposition from the solar industry and homeowners. In Florida, Gov. Ron DeSantis recently vetoed a bill backed by utilities that might have effectively gutted incentives for rooftop panels.