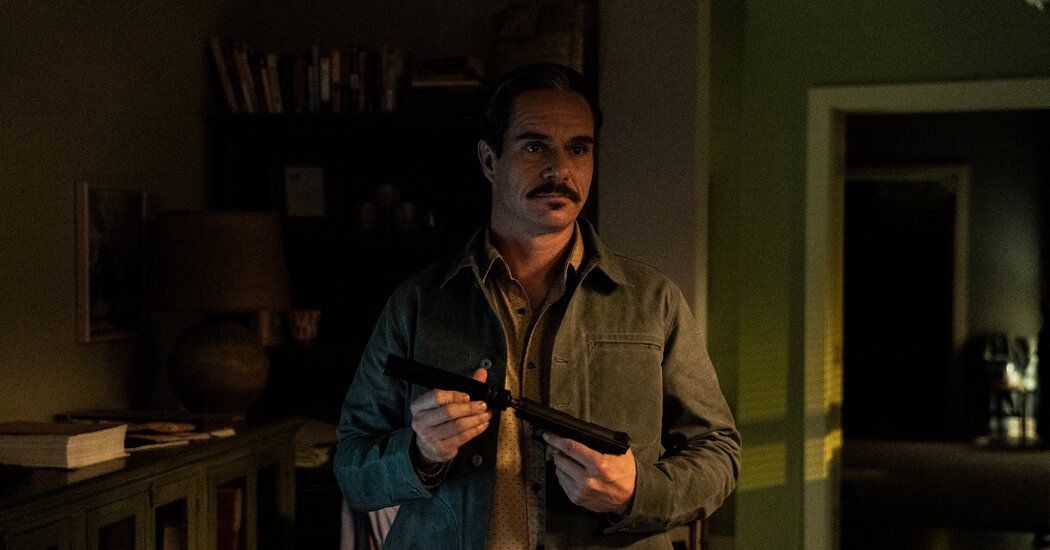 The identical goes for Kim. She isn’t mentioned in “Breaking Bad.” However the names “Lalo” and “Ignacio” are, and each of those guys are dead. The fate of Kim is one in all the good unknowns of this story, and the chance that it could intersect with the Omaha version of Jimmy/Saul is tantalizing.

Here’s what’s certain. Walter White (Bryan Cranston) and Jesse Pinkman (Aaron Paul) are about to show up — in three scenes, based on a recent Cranston interview. And the promo poster for this season shows Gene Takavic taking off a brilliant red sports jacket. The remaining is a really eagerly anticipated mystery.

That said, Lalo emphasized civility, or reasonably, he urged it on others. “Drive nice,” he instructed Jimmy and Kim as he outlined his plans on this episode. “Be nice,” he told the boys driving immigrants over the Mexican border in the primary episode of this season. When he alters his mind in regards to the trip to america, and these guys won’t provide a refund, he calmly reminds them:

“I told you, be nice,” he says. Then he starts shooting.

Lalo died as he lived, one step behind his enemy. Even ultimately, when it appeared that he had outsmarted and outplayed Gus, when all of his plans got here together and he actually got the long-sought tour of the superlab, he lost. He was competent and smart enough to impress deep anxiety within the preternaturally implacable Mr. Fring. This may be his most impressive accomplishment, and it hinted at each his strengths and limitations. Delivered to breezy and chilling life by Tony Dalton, he was scary, entertaining, charming and doomed.

Now he’s entombed within the superlab, where apparently he isn’t found, not even when the D.E.A. shows up and sifts for clues within the aftermath of Fring’s “Breaking Bad” death.

Please leave farewells and speculations within the comments section.