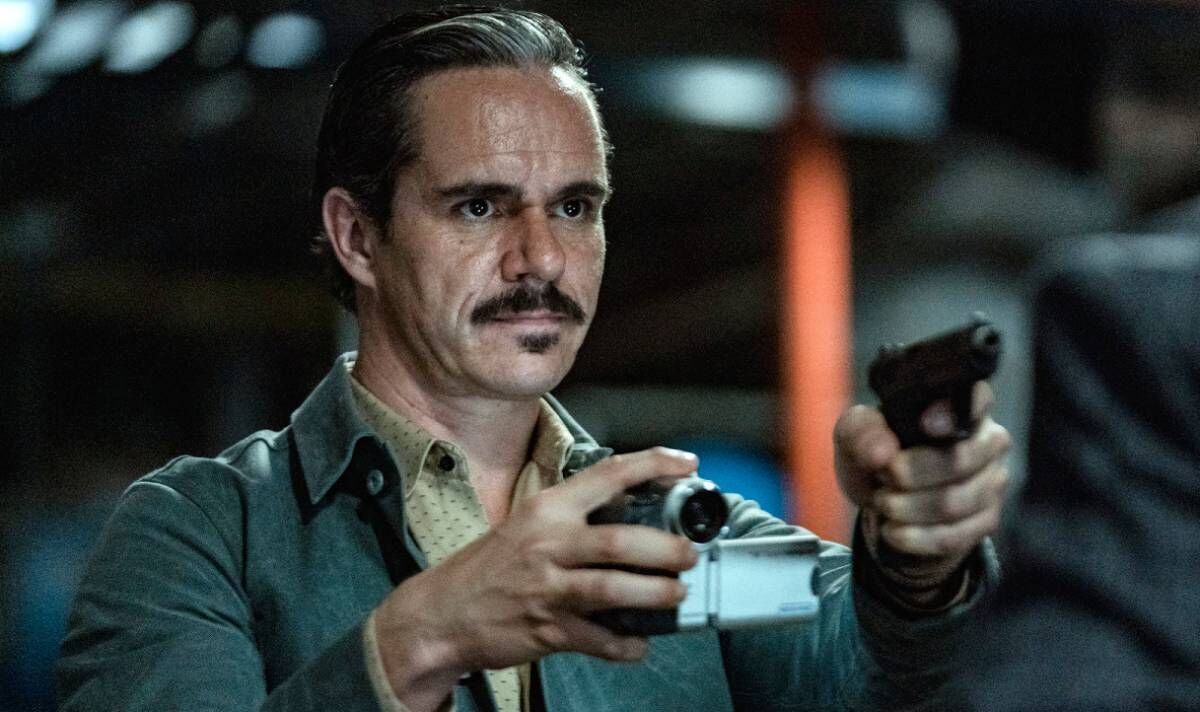 Higher Call Saul is nearly over with just five more episodes left to air before the AMC drama catches up with the events of Breaking Bad. Over the past seven years, the show’s body count has steadily risen and one other name can now be added to that list because the prequel began the second half of its final ever series. This time, nobody was expecting it with none apart from Lalo Salamanca (played by Tony Dalton) who was killed.

For probably the most a part of season six, Lalo had been laying low so he could get evidence against Gus Fring (Giancarlo Esposito).

He tried to have Lalo assassinated at the tip of season five but needed to prove his disloyalty to cartel boss Don Eladio (Steven Bauer) so he could give his permission for Gus’ murder.

In a well-crafted plan, Lalo faked his death and tracked down the engineer who helped him construct the key superlab and kept records of his work from inside a sewer.

When he felt he had sufficient evidence, Lalo scared Saul Goodman (Bob Odenkirk) and Kim Wexler (Rhea Seehorn) into assisting him together with his plan.

He continued: “We actually didn’t wish to lose the character, either.

“But we felt like we had set these forces in motion, and we were having these two titans of our story clash, and unfortunately, we knew Gus had to return out the opposite side.

“I suppose there was a world where Lalo limps away and Gus has to chase him down, but that felt like territory we’d already covered.”

“We were glad to provide him a giant, big, big out. And he gets what he wants.

“He’s been searching because the end of season 4 for something he thought was happening.

“He was looking for Werner, chasing down all these leads. So we gave Lalo the gift of getting all the things — his heart’s desire — and it destroys him.”