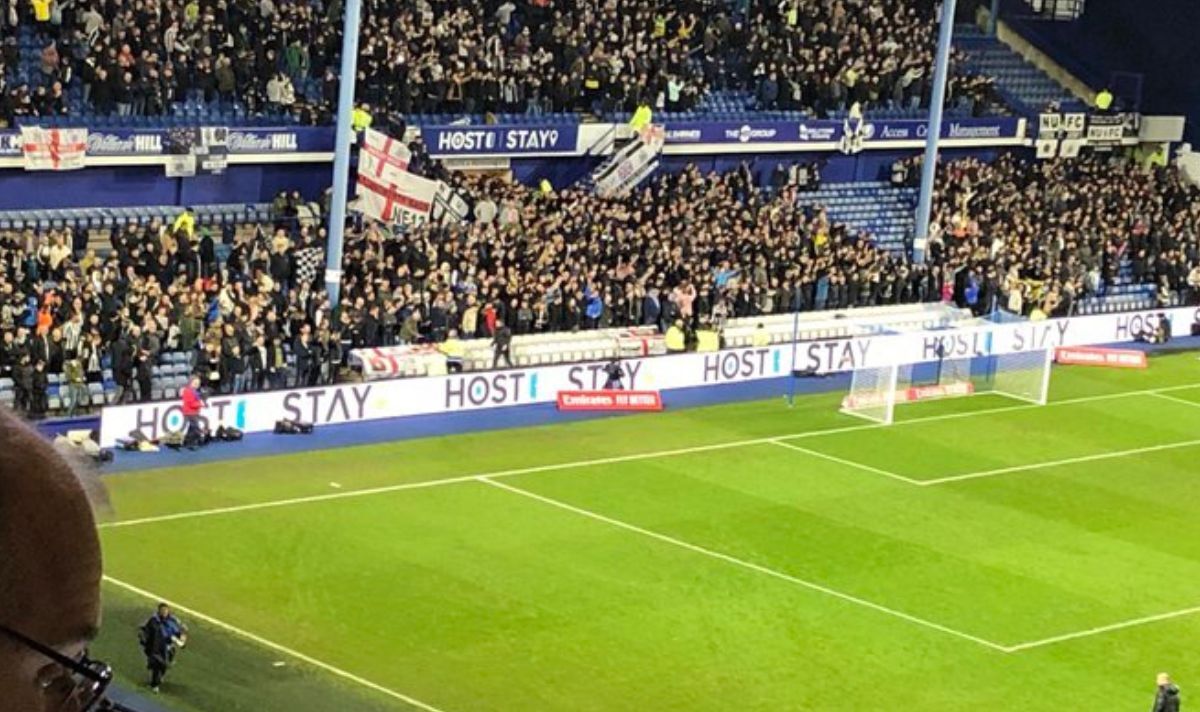 The Football Association are set to carry talks with Sheffield Wednesday, Newcastle and the police after they received reports of concern following overcrowding through the FA Cup third-round tie at Hillsborough. While the sport finished 2-1 to the spirited League One side, the enormous upset has been somewhat overshadowed by the experiences of a number of the travelling Newcastle supporters.

Newcastle fans on Twitter have already documented their very own sequences of events, through which they felt at risk as they tried to enter the Leppings Lane End of the bottom.

Some even needed to remove seats to avoid the chance of crushing in a single section of the stand which is accessed via a small tunnel.

The Times has also spoken to a number of the Newcastle supporters that were in attendance at the bottom as they raised fears for future travelling fans at Hillsborough.

Not sleep so far with all the large headlines, pictures, evaluation, opinion and video on the stories that matter to you.

We’re also on Facebook @dailyexpresssport – offering your must-see news, features, videos and pictures throughout the day to love, comment and share from the Every day Express, Sunday Express and Express.co.uk.