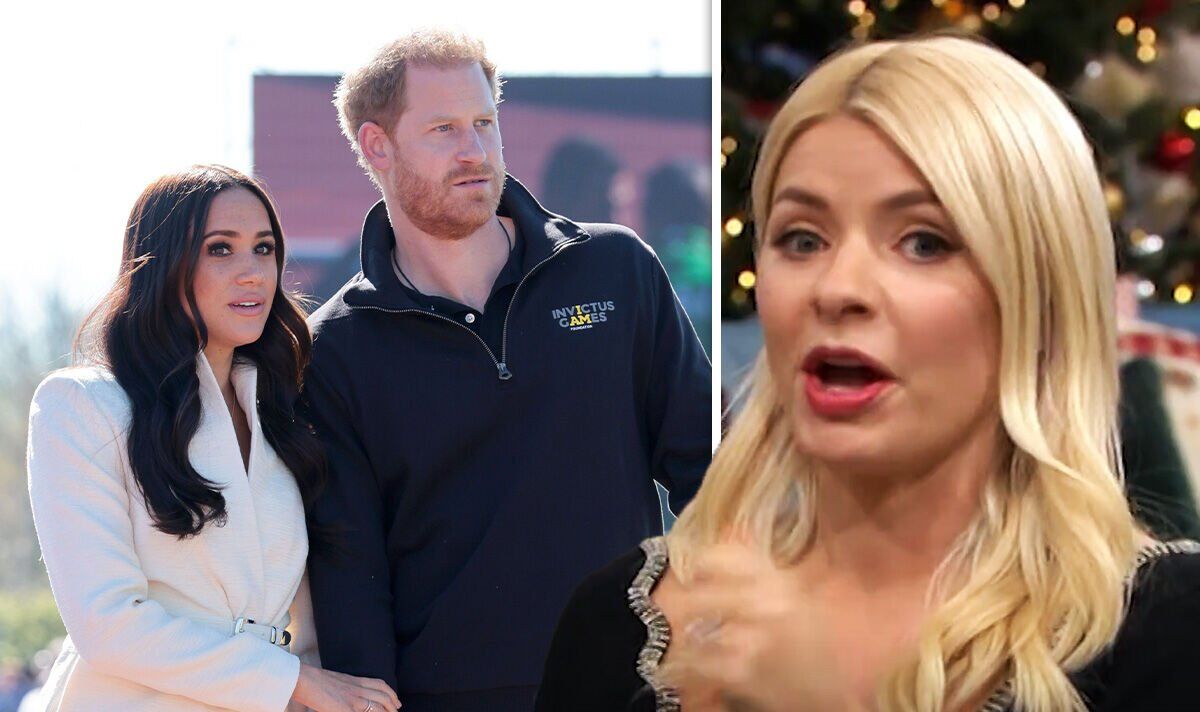 Throughout the first episode, the Duke of Sussex recalled the paparazzi “harassing” him and Prince William while they were at a ski resort together with his mother, Princess Diana.

Footage then shows Diana marching over to the photographers before covering the lens of the camera and saying: “Excuse me, please stop.

“As a parent, could I ask you to respect my children’s space? Because I brought the kids out here for a vacation. And we’d really appreciate the space.”

Discussing the moment, Vanessa said that the footage meant viewers could “really see in a vivid way” what it was like for Harry to grow up in such a public sphere.

“For us, a personal life means behind closed doors, never talking to the press, just going about your corporation.

“But what I got from the documentary was that public life, this royal life, a personal life was stepping away from kind of royal duties, but not private in the way in which that we see it.

“Perhaps that’s where the confusion comes from since it’s the primary time I understood, ‘Oh, that’s what you mean by a personal life,’ it’s the alternative of public royal duties.”

Viewers won’t must wait long for the remaining as the next three instalments can be out next week on December 15.

Harry & Meghan is out there to look at on Netflix.