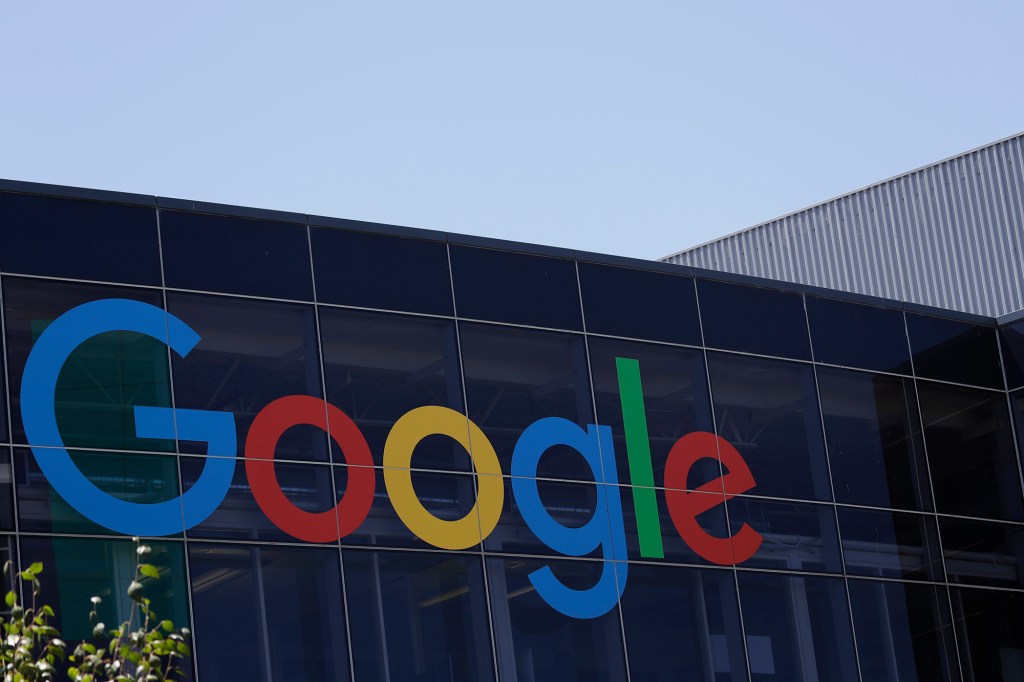 The House passed bipartisan antitrust laws on Thursday to offer state and federal regulators more power to tackle monopoly cases, despite opposition from Big Tech firms like Google and Amazon.

The bills, which now head to the Senate, would arm the Justice Department’s antitrust division with more funding, strengthen the hand of state attorneys general when they carry lawsuits against Big Tech firms — and require firms engaged in mergers and acquisitions to reveal any ties to US adversaries.

Backers of the Merger Filing Fee Modernization Act praised the bill as a much-needed boost for underfunded anti-monopoly regulators.

Rep. Ken Buck (R-Colo.), a sponsor of the bill, praised its passage as a “great victory for restoring competition!”

The bill sailed through the House despite opposition from Big Tech-backed groups including the US Chamber of Commerce, which argued that the laws would “stymie legitimate business transactions across sectors and industries, create useless latest bureaucracy, and spur unwarranted litigation.”

The Google-backed US Chamber of Commerce tried to rally members of Congress against the bill. AP

Democrats voted 203-16 in favor of the bill, while the measure received support from 39 Republicans, compared with 168 who opposed it.

The Republican opposition was led by influential Rep. Jim Jordan of Ohio, who blasted the bill for giving extra money to what he claimed is a corrupt Justice Department.

“This bill would actually give $140 million to the DOJ so that they can work and proceed what they’re already doing: work with big tech to censor certain information from attending to we the people,” Jordan said ahead of Thursday’s vote. 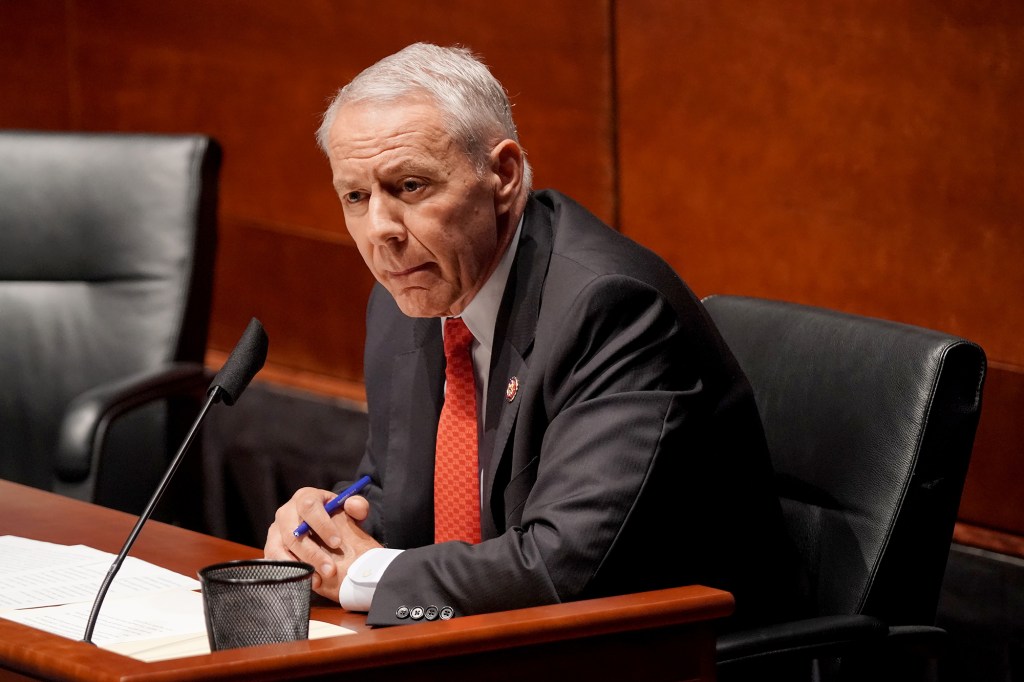 Rep. Ken Buck (R-Colo.), a sponsor of the bill, praised its passage as a “great victory for restoring competition!” Getty Images 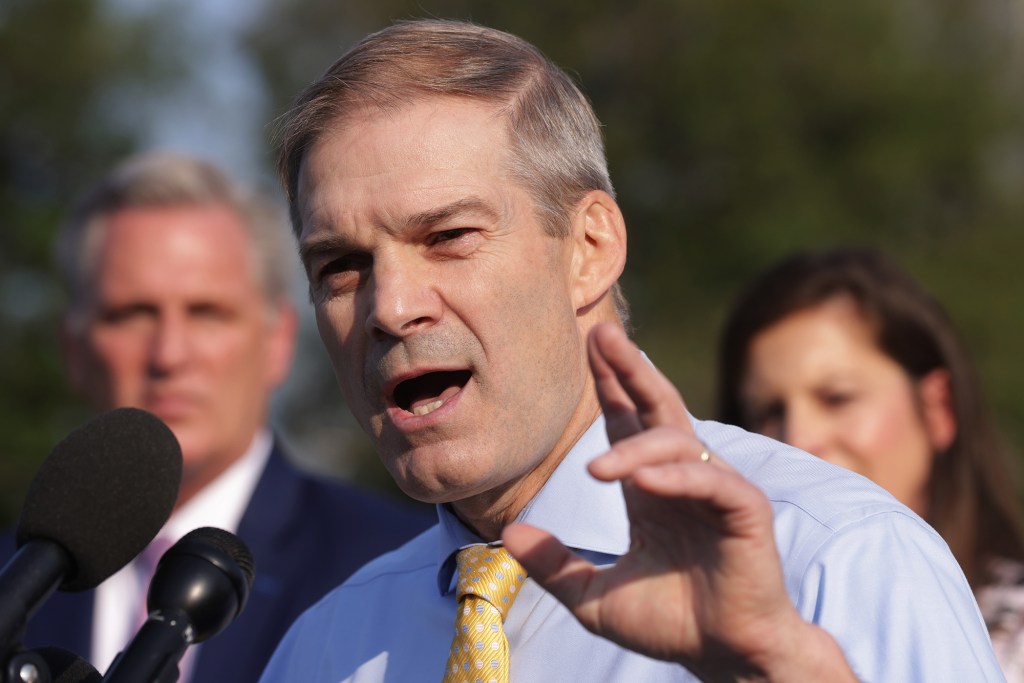 Republican opposition to the bill was led by Rep. Jim Jordan of Ohio. Getty Images

The bill would raise money for the Justice Department’s antitrust division, which is led by Big Tech antagonist Jonathan Kanter, by upping the fees that giant corporations must pay once they seek government approval for mergers and acquisitions. Firms searching for smaller mergers would pay lower fees.

It might also let state attorneys general select the venue for antitrust lawsuits. Advocates say that would scale back the power of tech firms to be certain that the lawsuits are heard by pro-Tech judges. 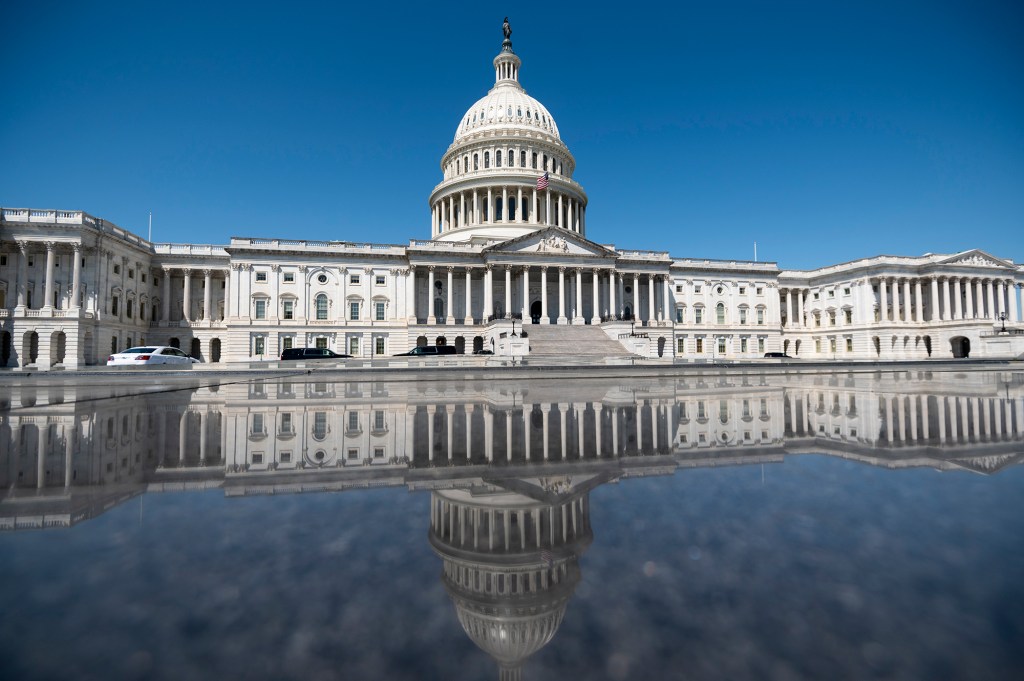 Thirty-nine Republicans voted for the bill, while 168 opposed it. CQ-Roll Call, Inc via Getty Images

For instance, if this law had been in effect, Texas attorney general Ken Paxton’s antitrust suit against Google would likely not have been moved to Latest York, where it’s being heard by a judge that some advocates claim is overly sympathetic to Google. As an alternative, Paxton would have been capable of keep the case in Texas.

As well as, the bill would require corporations going through mergers to notify regulators in the event that they’ve received subsidies from US rivals including China and Russia.

Within the Senate, the bill has the support of many Democrats, in addition to Republican Sens. Chuck Grassley of Iowa, Mike Lee of Utah and Tom Cotton of Arkansas. The bill has also been endorsed by the White House and the conservative Heritage Foundation.

The Senate previously passed a bill to let attorneys general select the venue for antitrust lawsuits, but has not passed laws around merger filing fees.

“Passing the Merger Reform package is a vital first step in denting Big Tech’s ability to gobble up competitors at will, collude amongst themselves, and ultimately raise prices by limiting decisions for consumers,” said Sacha Haworth, executive director of the advocacy group Tech Oversight Project.