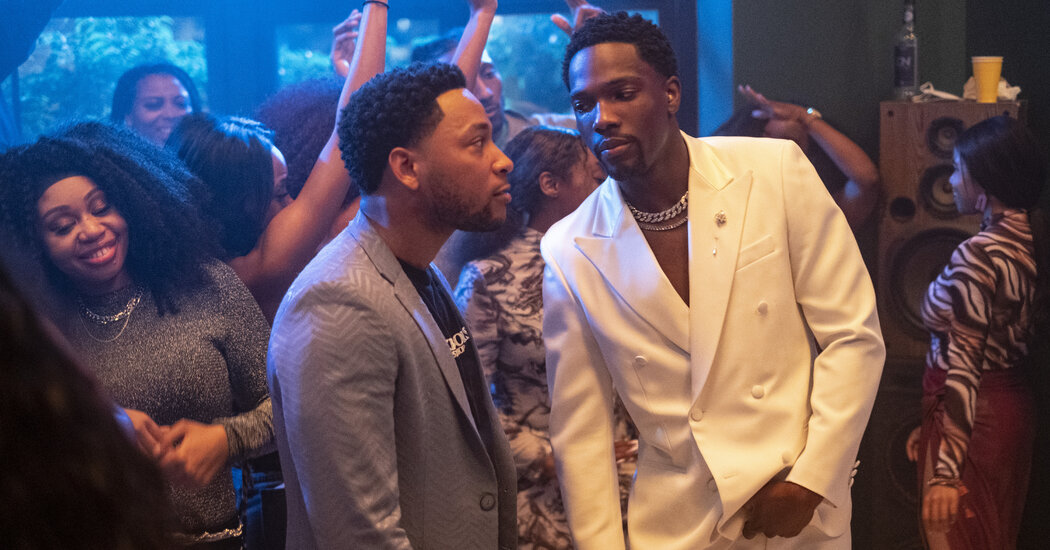 The dilemma of the modern-day movie reboot, particularly in Hollywood’s current I.P. gold-rush era, is perhaps called the “super size me” problem. When you’re going to redo it, why not go greater, make it more star-studded, and add just a little meta wink? In spite of everything, what is definitely being reconfigured is, for higher or worse, not necessarily the soul or story of the unique, however the cultural commodity it has turn out to be.

There are many arguments available about which movies succeed or fail inside this equation. But falling prey to remake bloat is especially curious and maybe tragic for a movie like “House Party,” the uneven, halfway-fun remake of the 1990 comedy of the identical name.

Unlike many rebooted movies, the unique “House Party” has all the time felt delightfully small. With an easy premise — teenagers attempting to throw a giant bash while their parents are away — it was an effortlessly fun comedy with real heart (save for the dated and homophobic bits toward the top), anchored by the simple charm of its rap duo stars, Kid ’n Play. While it spawned a trilogy, it was never a box-office juggernaut, and is now enjoyed as a cult classic whose success helped ignite a Black independent film renaissance.

To say, though, that this latest “House Party” has failed in recapturing this essence wouldn’t be entirely fair. In some ways, the film, helmed by the music video director Calmatic, is 2 movies, its first half mostly understanding where the charisma lies in a comedy like this. Set in Los Angeles, the film opens with a montage of town that’s such a thoroughly nostalgic throwback to the world of ’90s Black comedies that it feels ripped straight from “Friday.”

Kevin (Jacob Latimore), struggling to pay his toddler daughter’s school tuition, finds himself without options when he and his best friend, Damon (Tosin Cole), lose their jobs as house cleaners. Ending up their last gig, they realize they’re cleansing the home of LeBron James himself, and cook up a plan to money in with an enormous party there.

Much of this buildup is a good-enough romp. There are throwbacks to the 1990 film: a dance battle featuring Tinashe that mechanically falls short compared with the enduring original scene; a villain trio that’s arguably more entertaining than the Full Force bullies in the primary two movies; and, in fact, a cameo from Kid ’n Play themselves. Yet it’s baffling why the film doesn’t use the unique stars more creatively; as a substitute, they occupy one blink-and-you’ll-miss-it slot within the infinite parade of empty cameos and absurdist camp comedy that makes up the movie’s second half.

You may also call this the LeBron problem: After the dreaded “Space Jam: A Latest Legacy,” that is the second ’90s reboot that the superstar, moving into entertainment during his Los Angeles tenure, has produced, starred in and treated as a gilded fun house where celebrities and characters are all just business properties popping in for an inexpensive thrill. Like every rager gone south, the thrill is fun early on, until it’s suddenly an excessive amount of, the home is overrun, and the room starts spinning.