How a Sprawling Hospital Chain Ignited Its Own Staffing Crisis 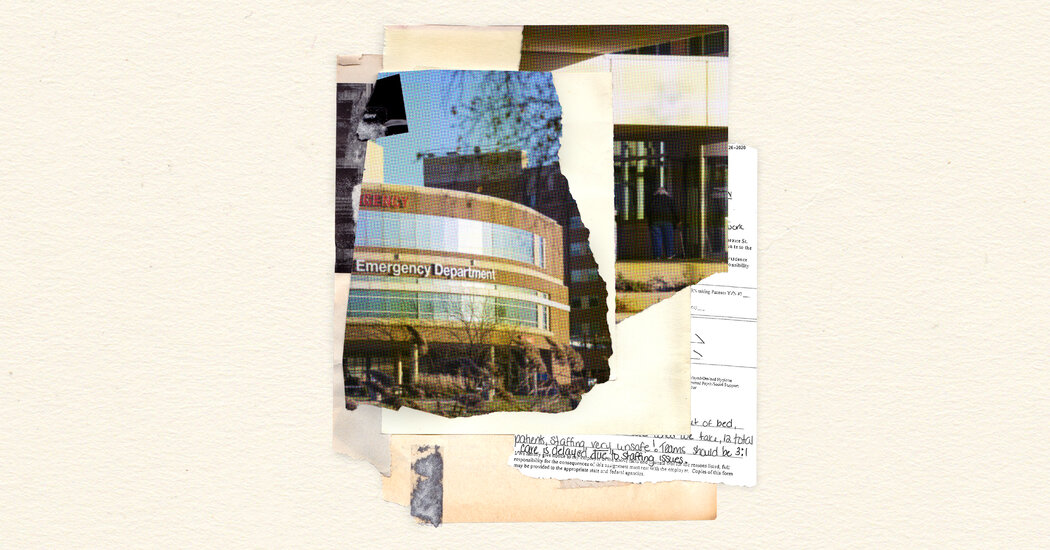 Patients lingered for hours on gurneys with serious, time-sensitive problems. Surgeries were delayed. Other patients developed bed sores — gaping wounds that for frail patients could be deadly — because they weren’t repositioned often enough.

“You’re feeling awful because you’re not turning these patients,” said Jillian Wahlfors, a nurse at Genesys. “You understand they’re getting their meds late. You don’t have time to take heed to them. They’re having accidents, because you’ll be able to’t get in fast enough to take them to the toilet.”

Nick Ragone, an Ascension spokesman, denied that cost-cutting contributed to staffing shortages through the pandemic. Such a claim, he said, “is fundamentally misguided, misleading and demonstrates a lack of expertise of the impact of Covid-19 on the health care work force.” He also said Ascension offers superior care that “has been improving over time” and that the hospital provides free treatment for a lot of low-income patients.

Unlike some rivals, Ascension avoided layoffs early within the pandemic, and Mr. Ragone said the chain has more employees relative to patients than lots of its peers. From December 2015 to June 2021, he said, Ascension’s ratio of bedside nursing capability to its discharged patients has increased by 64 percent, with staff increasing and discharges holding roughly regular.

Academics who study hospital workforces cautioned that the metric makes Ascension’s staffing conditions seem higher than they’re. For instance, the ratio’s increasing variety of nurses over time at the least partly reflects Ascension having added about 17 hospitals, while the info on discharges doesn’t include outpatients, despite the fact that nurses are spending an increasing number of time caring for them.

Since it is difficult for outsiders to confirm such industry-supplied data, hospitals can use it to serve their very own purposes.

“The complexity and the shortage of transparency, all of these items make it unimaginable to try to work out exactly what’s occurring,” said Linda Aiken, a professor on the University of Pennsylvania School of Nursing, who has conducted large surveys of hospital staff. “That’s why we ask nurses.”