How an NFL trip to Africa modified my outlook on life 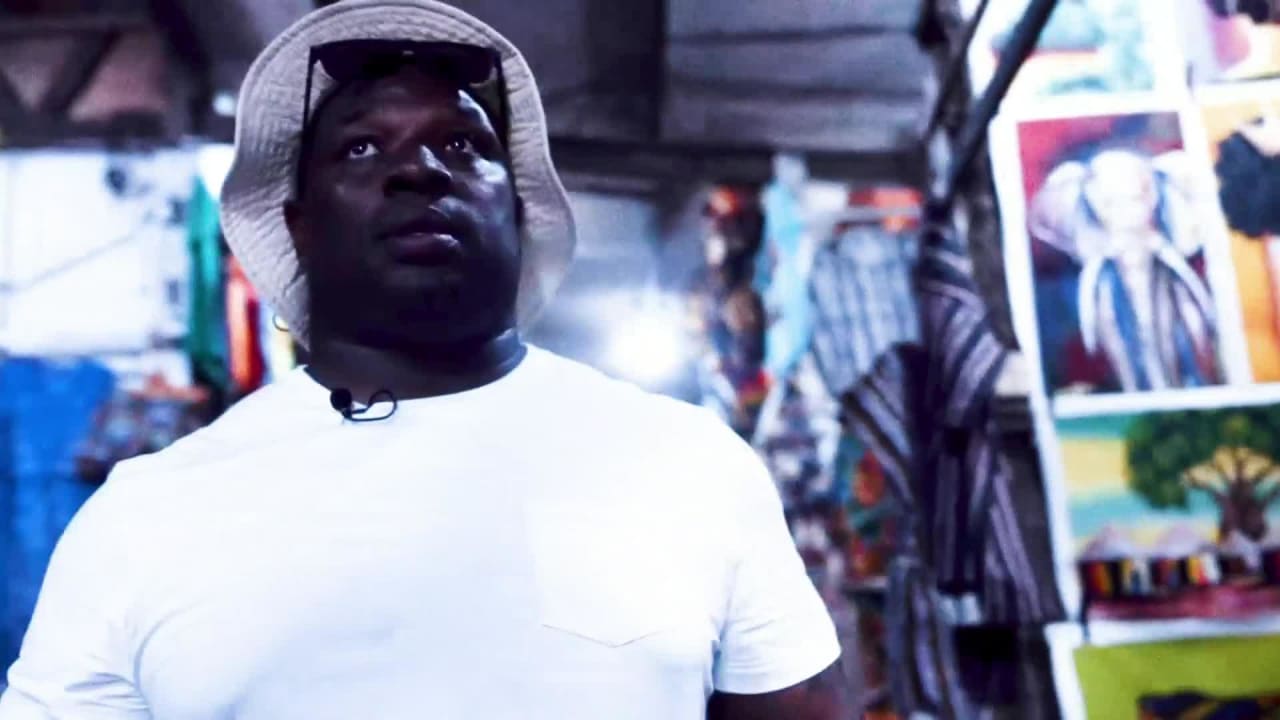 I’m not a first- or second-generation American. It’s likely that somebody in my bloodline, man or woman, lived through and survived this devastating a part of history. Visiting the Cape Coast Castle was an emotional experience.

The moment we arrived at the positioning, I could feel the energy, the history, the aura within the air and thru the partitions — and immediate feelings of anger surfaced when learning the realities of what happened at this place.

My anger quickly morphed into sorrow and empathy, for obvious reasons. But near the tip of the tour, which lasted not less than three hours, I used to be overcome with gratitude for my ancestors, who endured unthinkable hardship and devastation.

Hundreds of thousands of individuals died within the transatlantic slave trade, but my ancestor(s), for one reason or one other, had something inside that fueled survival — mental, physical and spiritual survival. It’s why I’m here today. Without such resilience, I would not be living out my dreams centuries later.

This trip modified me. It modified my perspective on how I see the world. It gave me a way of responsibility to encourage others — initially my kids, family and friends — to learn the unvarnished truth about our community’s devastating past. Hopefully, the experience I’ve chronicled here sparks conversation amongst people I’ve never met.

I’ve expressed quite a bit about how this trip to Africa modified me, but I hope it was concurrently impactful for the 49 young men who attended the NFL Africa Camp. I’m so honored and proud to have been a part of that event, which resulted in 11 players being invited to the NFL International Player Pathway Mix and 4 others (ages 16 to 19) earning a bid to the NFL Academy, each of which operate out of London.

“We’re here to present you a chance to vary your life.”

True words spoken. I just didn’t realize on the time that Osi was also talking to me.