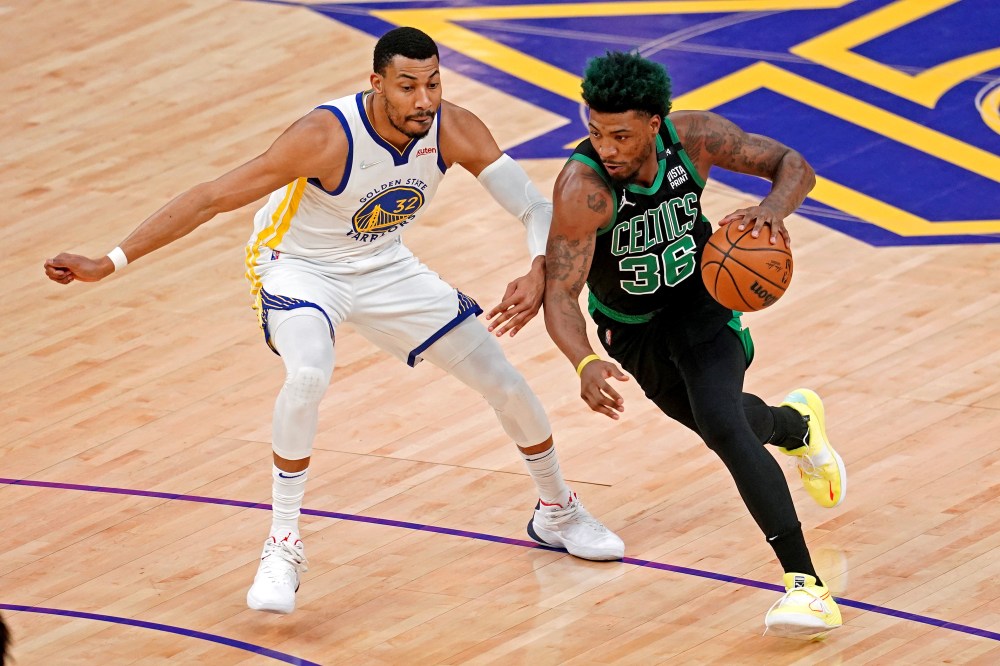 Firstly of summer in 2007, the Boston Celtics were a fun if mostly boring team that under no circumstances reflected the greatness of the franchise’s storied past, But by the beginning of the 2007-08 NBA season, then- President of Basketball Operations Danny Ainge had transformed the team into the juggernaut that may win the 2008 NBA Championship.

Ainge himself had been an element of the team helmed by the last so-called “big three” of Celtics history while playing alongside Hall of Famers Larry Bird, Kevin McHale, and Robert Parish. By adding two more future Hall of Famers (Kevin Garnett and Ray Allen) to a 3rd in Paul Pierce, Boston was back in business, and three-star super teams were back on the scene.

To let you know the story of the way it happened, the oldsters over at The Rating put together this short documentary embedded below.

Should the Boston Celtics worry about Jaylen Brown leaving in free agency?

How serious are the Boston Celtics within the reported Jaylen Brown-Kevin Durant trade talks?

‘I really like the blokes that we got,’ says Celtics’ Jayson Tatum of Jaylen Brown-Kevin Durant trade rumors

Charania: ‘I have never heard of any significant displeasure from Jaylen Brown’ regarding the Boston Celtics