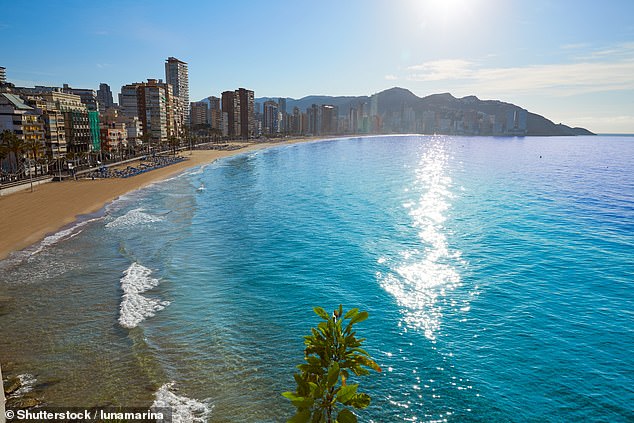 After Italy’s fines for wearing bikinis – other seemingly innocent activities that might mean a hefty high quality abroad, from constructing sandcastles to taking a souvenir pebble

As if going abroad wasn’t expensive enough, holidaymakers must even be vigilant about seemingly innocent activities that might land them with a hefty high quality.

We recently reported that Italy’s Sorrento resort has banned bikinis, with people wearing them risking a £425 (500-euro/$500) high quality for ‘indecency’.

Now FairFX has listed a number of more surprising ways in which holidaymakers might be fined, from constructing sandcastles to taking a souvenir pebble and from washing their hair on the beach to sleeping on one. It warns: ‘Research your destination ahead of your departure to envision for rules or restrictions that might cost you.’ Scroll right down to get a headstart…

Wish to construct a sandcastle on Levante Beach in Benidorm? You will need a municipal permit beforehand otherwise you might be fined as much as 150 euros (£125/$150).

Fancy sipping a beer while out and about walking in Madrid or Barcelona? Beware. Drinking in public is banned in those cities. Flout this rule and you might be fined as much as 600 euros (£500/$600).

And like Sorrento, there are some places in Spain where bikinis are banned. 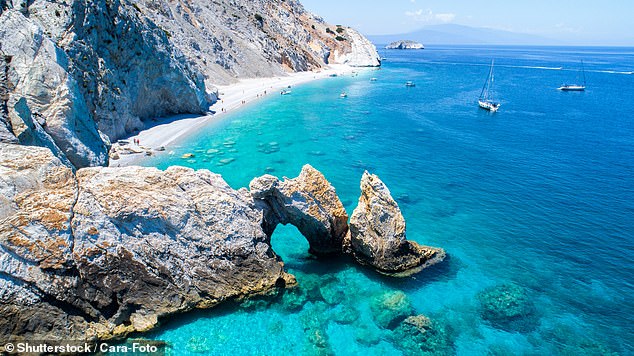 Lalaria beach on the island of Skiathos – where Mamma Mia! was filmed – is festooned with beautiful round white pebbles. Tourists have found them irresistible and took to removing them to maintain as souvenirs.

After worries surfaced that this was slowly destroying the beach, a ‘take an image, not a pebble’ campaign was launched. And the removal of pebbles banned.

The authorities there even installed a pebble amnesty box on the airport. 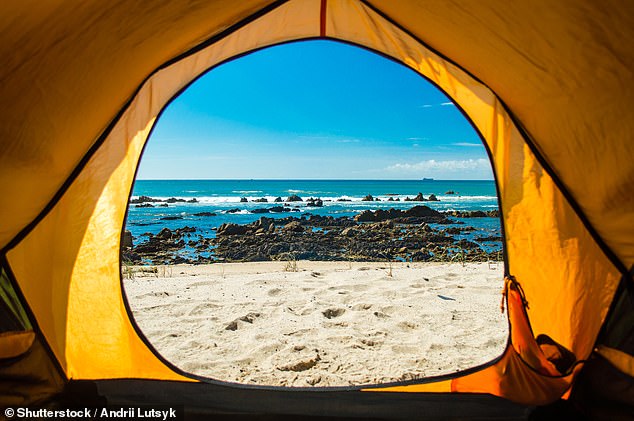 The country has also banned smoking in enclosed public areas, with fines of as much as 750 euros (£635/$750) for those who flout the rule. 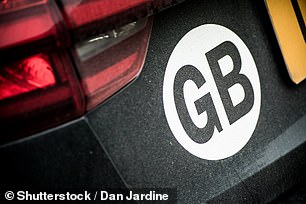 Britons must display a UK sticker on their cars when driving them within the EU – the GB identifiers aren’t any longer allowed.

Jack Mitchell, Head of Travel Money at FairFX, said: ‘With holiday budgets being tightened amid the fee of living crisis, incurring unexpected fines abroad could put a major strain in your budget. What’s worrying is that you might be caught out visiting a rustic you have been to repeatedly before as many rules have been recently introduced.

‘To avoid any unexpected fines, be certain you research your destination ahead of your departure to envision for rules or restrictions that might cost you. We would recommend testing the local news, talking to your travel provider or tourist information, and using an app or translation device to be certain you understand signs that might be warning you of hidden costs. Specifically, we’re seeing holiday hotspots introduce latest rules to guard locals and the environment.

‘If faced with a high quality, at all times pay within the local currency or on a specialist currency card so you do not get caught out with hidden exchange fees.’