How does the NFL’s PUP list work? Explaining the principles and differences 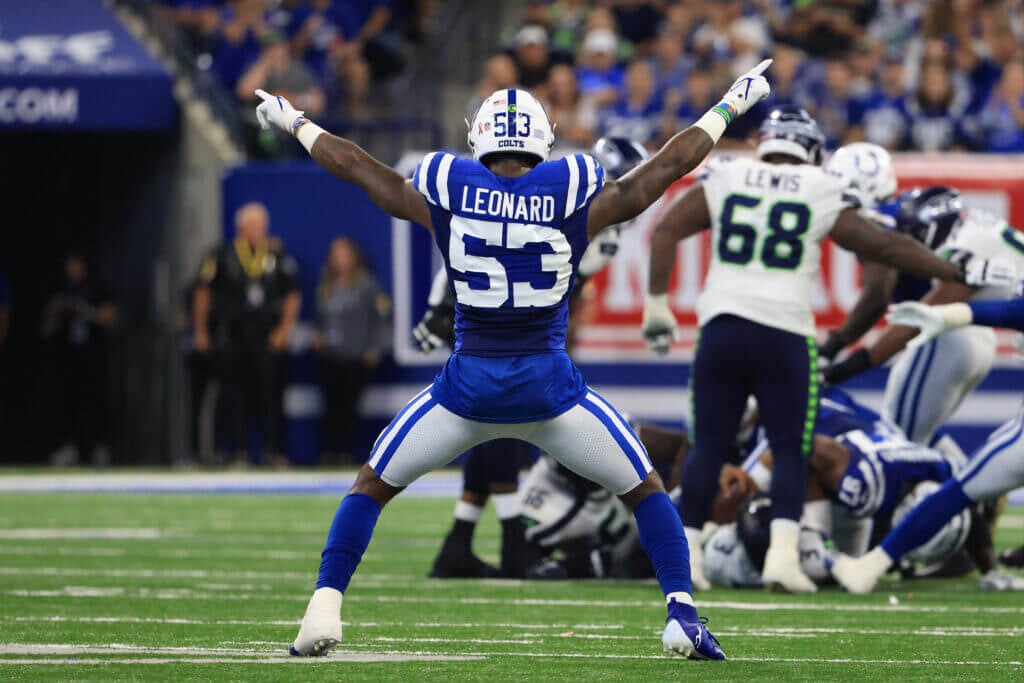 The PUP list becomes one in every of the more popular terms used during NFL news reports around the beginning of coaching camps every season. “PUP” stands for physically unable to perform, meaning a player isn’t allowed to practice due to an injury.

Quite a few notable players opened training camp on the PUP list:

But what do the PUP list rules entail? Below are the ins and outs of the principles surrounding the PUP list:

A player can only be placed on the energetic/PUP list before the beginning of coaching camp. The player counts against the 90-man roster limit and may come off the PUP list at any point during camp and practice immediately. The player cannot return to the PUP list if he sustains a setback or one other injury during training camp.

Players can take part in team meetings and use the team facilities in the course of the preseason while on energetic/PUP. They may work out on the side during practices, but they can not take part in any portion of practice (walkthroughs, individual drills, seven-on-sevens, team drills, etc).

A player can receive this designation if he’s still on the energetic/PUP list by the point teams cut training camp rosters all the way down to 80 players, which will likely be by Aug. 23 this 12 months. A player doesn’t count toward the roster limit once shifted to order/PUP. Teams have until rosters are cut all the way down to 53 players, which is Aug. 30 this season, to maneuver a player to order/PUP.

The player has to stay on the reserve/PUP list for no less than the primary 4 regular season games (Oct. 3 or 4 this season), which is recent this season.

Once a player leaves the reserve/PUP list, he has as much as 21 days to return to the 53-man roster. He can practice with the team until he’s taken off the list. If the player still isn’t capable of play in games after the 21-day span, he’ll stay on the reserve/PUP list for the remaining of the season.

What’s the difference between reserve/PUP and injured reserve?

Teams are allowed to have eight players return to the 53-man roster from IR starting this season. Last 12 months, teams had a limiteless variety of players that would return off IR because of COVID-19 protocols. A player is allowed to return from injured reserve a maximum of twice in a season, but each return would count against the eight-player allotment.

Starting Aug. 31, a team can designate player(s) to return later within the season off injured reserve. No reinstatement may occur within the last five weeks of the regular season through the postseason.

It’s much like being on the PUP list. The difference is that a player lands on the NFI list if he sustains an injury/illness outside an NFL setting/practice. Like if a player hurts himself understanding on his own or while still in college and hasn’t practiced within the NFL.