How Some Skiers Are Taking Back the Mountains 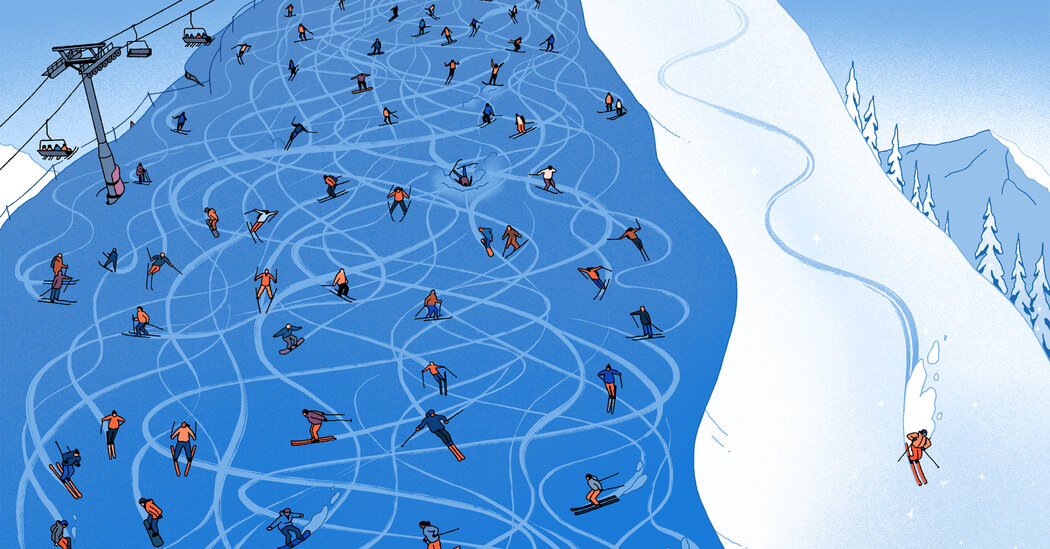 But by 2014, Taos Ski Valley was a faded jewel. The Latest Mexico resort had lost roughly 40 percent of its skiers since its heyday within the early Nineties. Financier and conservationist Louis Bacon bought the ski area in 2014, and chief executive officer David Norden arrived two years later. Mr. Norden took a novel approach to revitalizing the ski area. He ventured: Could sustainability save skiing?

In 2017, Taos became the primary and only ski area to be certified as a B Corporation for its environmental and social performance, joining the ranks of other socially responsible firms like Patagonia and Ben & Jerry’s. Mr. Norden’s gamble had a direct payback: The B Corp announcement resulted in the biggest single day of ticket-sales revenue within the ski area’s history.

This yr, Taos Ski Valley became the second North American ski area to turn out to be carbon neutral (the primary was Wild Mountain in Minnesota), beating its original 2030 goal by eight years.

The ski area now operates on 100% daytime solar energy, its latest luxury hotel runs on geothermal power, the ski area is buying a fleet of electrical snowmobiles, and it should be the primary ski area in North America to operate an electrical snowcat this winter.

Earlier this yr, the ski resort became a charter signatory to the Nature Conservancy’s Rio Grande Water Fund, which is restoring 600,000 acres of forest in northern Latest Mexico and Southern Colorado to scale back wildfire risk and ensure clean water for one million people. An added bonus is that forest improvement also makes for excellent glade skiing.

Mr. Norden said that the ski area learns about “true sustainability” from the Taos Pueblo. The resort is funding a program for 25 children from Taos Pueblo to ski without spending a dime, including lift tickets, clothing, food, equipment and lessons.

Cheryl Romero, an Indigenous member of Taos Pueblo and a human resources manager on the ski resort, said the environmental commitment and engagement with the community is “really walking the walk.”