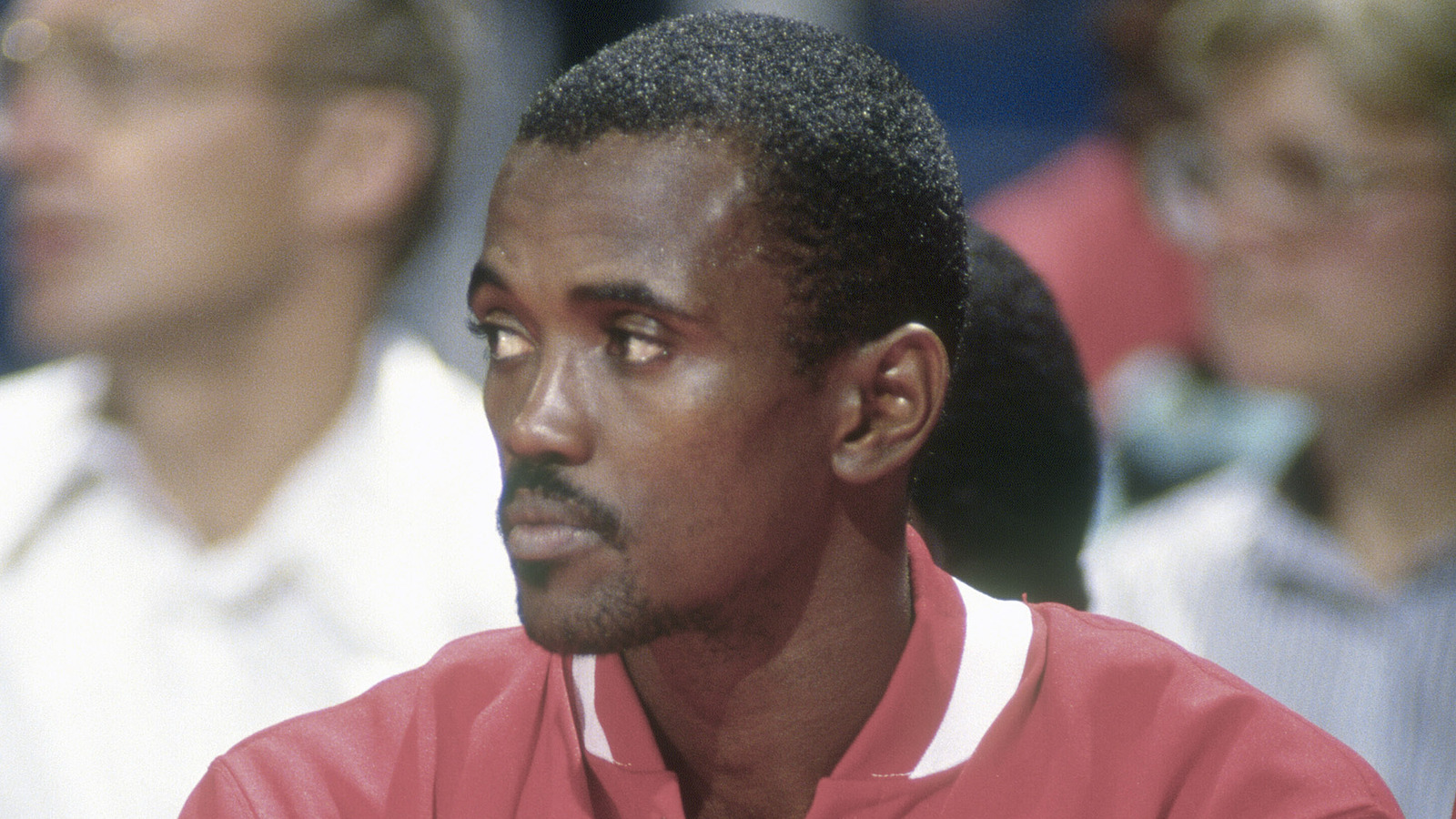 As shown on his Basketball-Reference page (and suggested by the photo above), Craig Hodges enjoyed some success with other teams before joining the Chicago Bulls early within the 1988-89 season; he was, in actual fact, a two-time league leader in three-point shooting percentage and a daily starter for the Milwaukee Bucks for a number of seasons. Theoretically, he could have stuck around for not less than a number of more seasons after his time in Chicago resulted in 1992. But as Hodges later recalled to NBC Sports, he was too vocal about certain social and political issues in the course of the Bulls’ White House visit following their 1992 NBA Finals victory. This, he stressed, allegedly led the NBA to blackball him from the league.

“After we won, I had a likelihood to go to the White House and I presented a letter to President [George H.W.] Bush and asked him to think about our issues like he considered foreign policy,” Hodges told the outlet. “And for whatever reason, [after that] I used to be considered a persona non grata so far as the league was concerned.”

Apart from going on to the president along with his concerns, Hodges purportedly rubbed people the unsuitable way by wearing a dashiki and eschewing the standard suit and tie for the visit. He didn’t go into detail to NBC Sports in regards to the issues he raised with Bush, but The Latest York Times wrote in 1996 that the letter he wrote to the president focused on the injustice African Americans were coping with on the time. The publication also noted how Hodges had been calling out Black athletes who “did not use their considerable wealth and influence to help the poor and disenfranchised.”