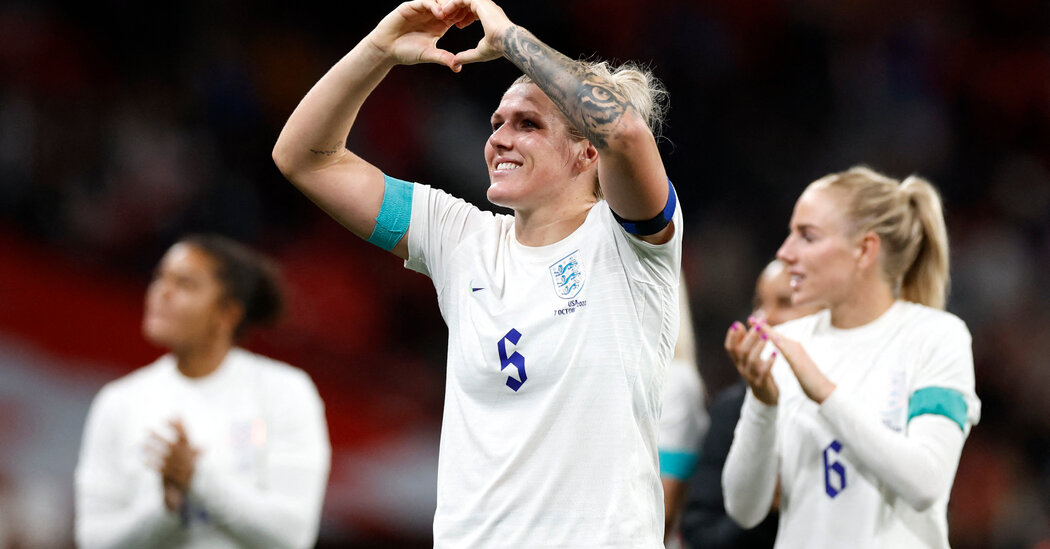 Those 10 teams will probably be whittled to 3 in a series of playoff games in February.

The complete set of draw procedures runs to 5 pages. In the event you want something simpler, FIFA has put together this quick video.

The important things to recollect as you follow along?