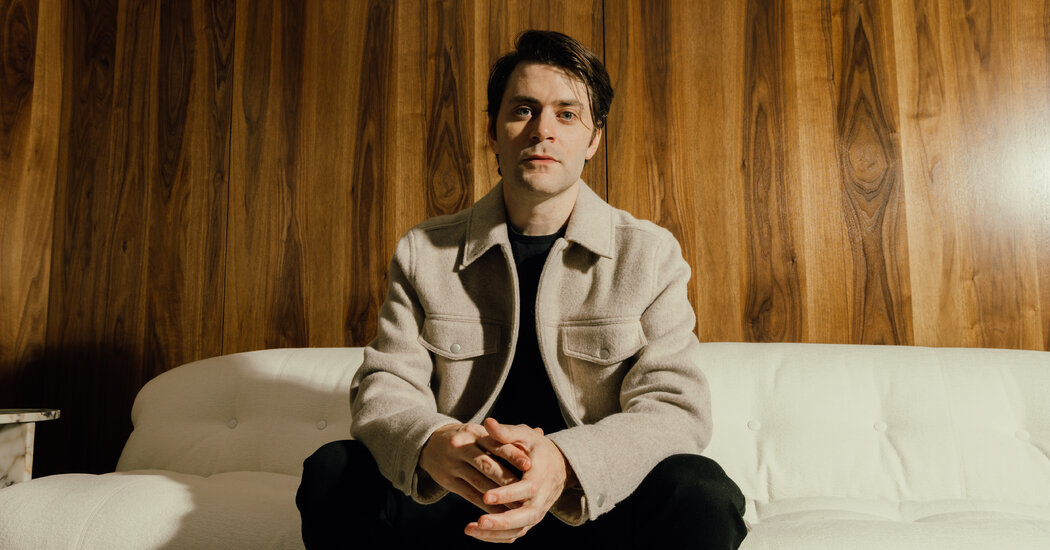 What were you doing before “Hunters”?

Once I moved out to L.A. in 2011, I used to be tutoring kids in Beverly Hills and the Palisades and Santa Monica from about 4 p.m. to 9 p.m., then I might drive home to my little apartment in West Hollywood and write from 10 p.m. until 4 within the morning. I did that each single day for years. I didn’t know anybody here, so I just wrote and wrote and wrote.

You got here out here to jot down?

Yes. I auditioned as well, but I’m a terrible actor, and auditioning was brutal. I give actors a lot credit.

How did you get your first two scripts on the Black List?

So that you weren’t chasing producers into bathrooms.

What’s wild is, after I was still tutoring, considered one of the families I tutored for was very friendly with Aaron Sorkin’s ex-wife, and with Sorkin and his daughter. So I met him a few times, but I didn’t have the chutzpah to offer him my script and say, “Would you ever read this?” I mean, he’s considered one of my favorite writers of all time, and I used to be the lowly tutor.

How did “Hunters” come about?

“Hunters” was really a story that began after I was 5 or 6 years old, and my grandmother, Sara Weil, who’s a Holocaust survivor, would tell me and my brothers the stories of her experiences throughout the war. Though Hitler had been defeated, regardless that the Nazis were, you realize, beat, antisemitism continues to be around, and prejudice and bigotry and fascism. I feel she realized that her story could possibly be a weapon within the face of rising Holocaust denial.