I drove 1,000 miles in an electrical automotive and won’t be ditching petrol yet 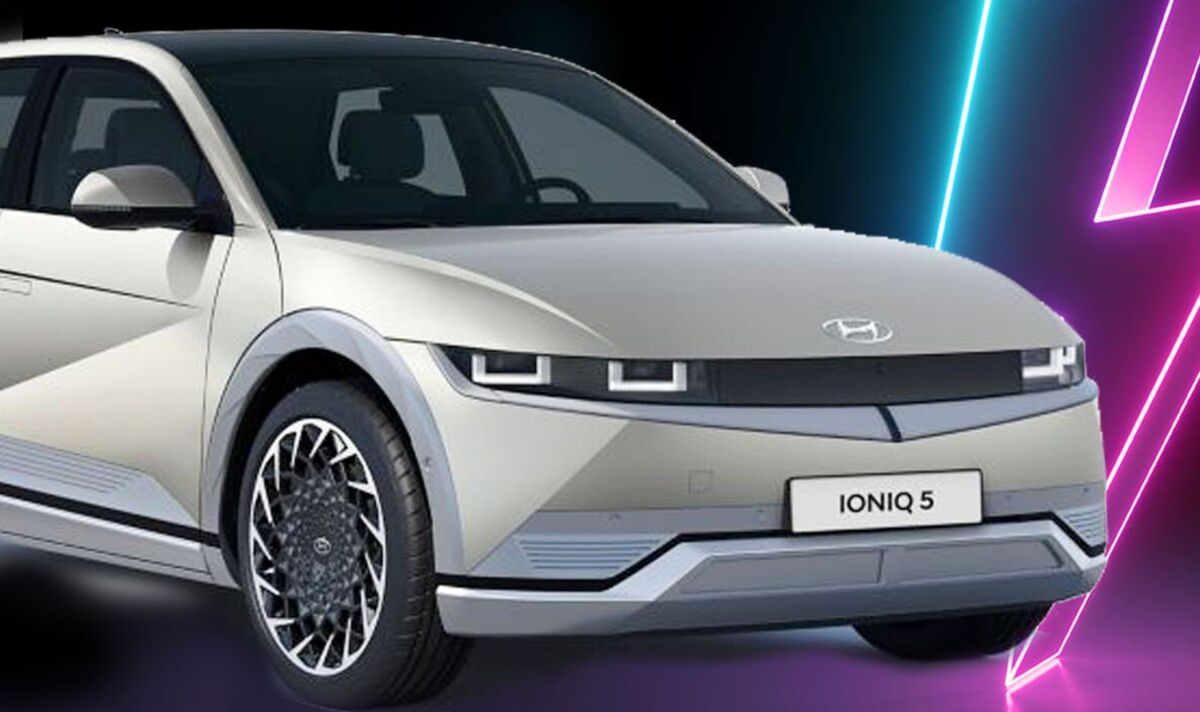 There’s not long left until all latest cars sold in Britain could have to be powered by batteries with the federal government banning latest petrol vehicles from showrooms in 2030. With zero emissions it’s clearly way higher for the environment but what’s it really prefer to own an electrical vehicle (EV) and is the UK really ready for this monumental shift? To place this latest technology to the test Express.co.uk took delivery of the award-winning Hyundai IONIQ 5 and set off on an epic road trip.

Our journey took us from London to the Lakes then across to Newcastle before returning to the capital. With some sightseeing along the best way, we covered almost 1,000 miles and all and not using a drop of fuel. The IONIQ 5 is probably the greatest EVs available on the market and because of technology corresponding to adaptive cruise control and clever lane assist we soaked up the mileage with ease. With a full battery, you possibly can get around 230 miles of range which is impressive but nowhere near enough to get us where we desired to go.

That meant the inevitable stops at service stations and supermarkets in a bid to juice things back up. To our surprise, most of those refills were pretty stress-free with a brief stopover and a fast cup of tea giving us enough power to maintain on moving.

Nonetheless, it is not all excellent news as a few of the UK’s biggest service stations are woefully wanting chargers and, if you happen to get unlucky, there could be a lengthy wait to plug in. In actual fact, numerous places we pulled into had just two docks. Considering it takes around 40 minutes for a refill it’s an enormous issue and means you’d higher be prepared to drink quite a lot of Starbucks coffee when you loaf around.

Then there are those refills as the value for topping up ranges from ludicrously low cost to stupendously expensive. We found a Tesco in Newcastle that was offering its fast charging for around 25p per kWh but stop on the M6 and that cost leaps to 65p per kWh. In case you’re not careful it may cost almost as much to refill the tank as petrol. There’s also an annoying £30 holding fee that is added to your payment card if you start charging. Most stations include this extra payment which is refunded but only after just a few days – as a result of the variety of miles we did, we had almost £100 faraway from our bank balance before slowly being credited back.

Going electric is clearly the longer term of motoring but until the UK gets its nationwide charging sorted it’s definitely not probably the most convenient method to travel.

The Hyundai IONIQ 5 seriously impressed and it’s pretty much as good as any petrol-powered automotive we have driven. Sadly, the identical cannot be said for UK’s charging infrastructure. Going electric is removed from hassle-free and our roads seem like a great distance off from being ready for the longer term of motoring.