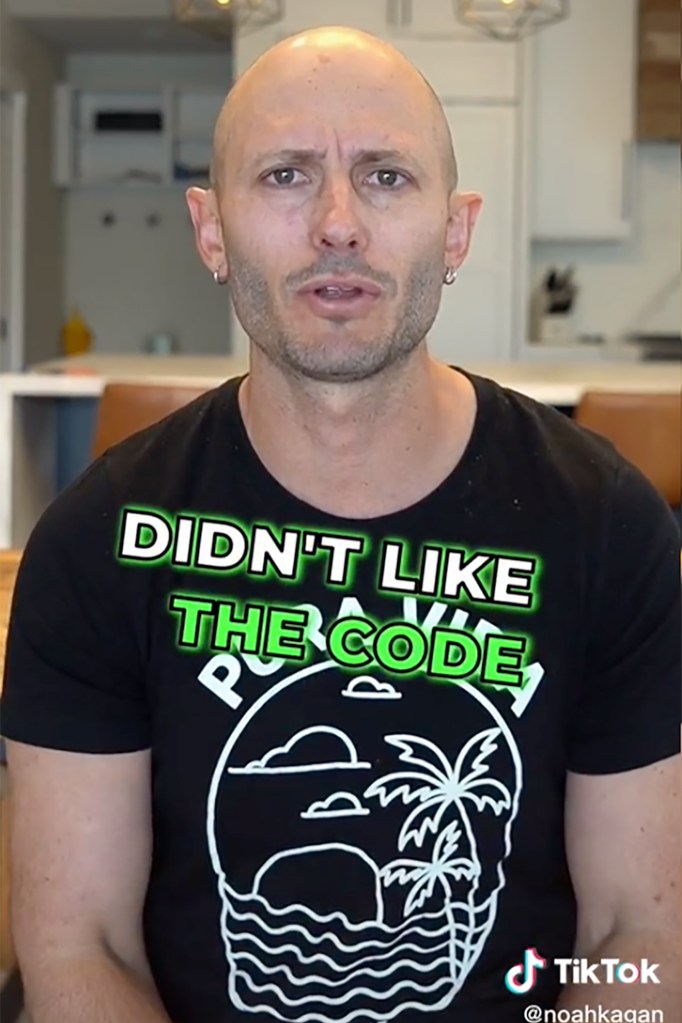 An entrepreneur who used to work at Facebook has shared his experience while on the tech giant.

Noah Kagan took to TikTok to list the “weirdest” things that happened while he worked for considered one of the world’s largest corporations.

The 13-second long video began with Kagan revealing that he was the thirtieth worker at Facebook, which launched in 2004.

Kagan then shared that he played poker with Peter Thiel, a German-American billionaire entrepreneur who co-founded PayPal.

Thiel apparently lost the poker game “and he still wanted his a refund,” Kagan said.

He continued the illuminating reel by noting that Facebook paid for all of its worker’s parking tickets – a perk that he considered “amazing.”

But perhaps the ‘weirdest’ a part of working at Facebook was when CEO Mark Zuckerberg waved a Katana sword around.

Noah Kagan recalled a few of his fondest memories while working because the thirtieth worker of Facebook.@noahkagan / TikTok

Kagan speculated this was because Zuckerberg “didn’t just like the code and the stuff we were putting out on the web site.”

The reel has viral since gone viral the ex-Facebook worker shared it on his TikTok account.

Nearly 30,000 people have liked the content, and dozens of others have commented. 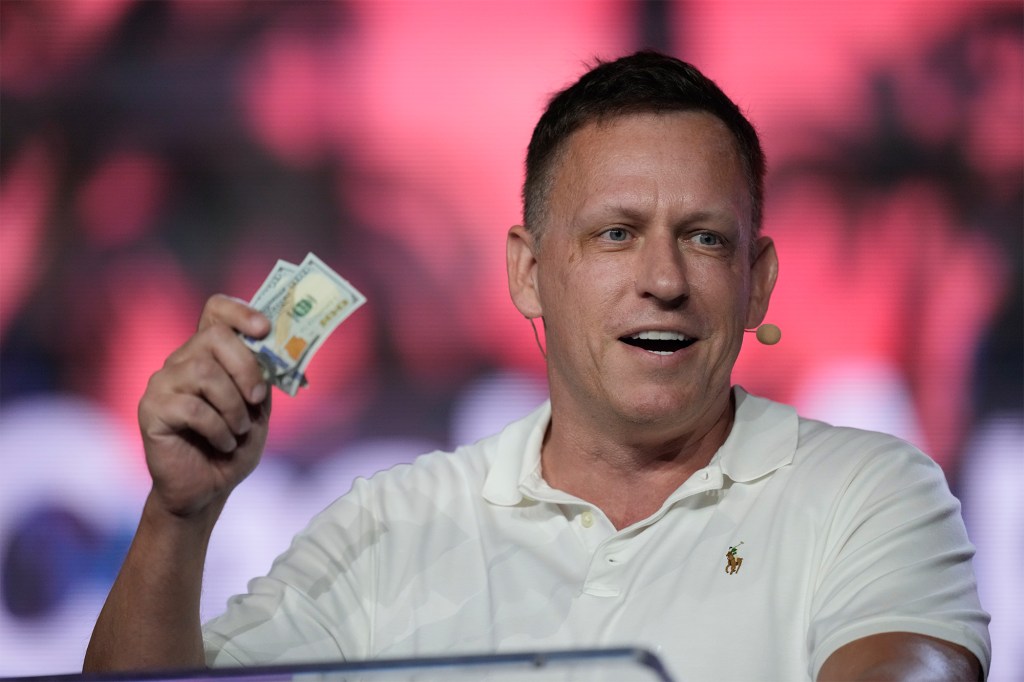 “Mark with a katana. He’s definitely a weeb,” one TikTok user said.

A “weeb” is a term that mocks a non-Japanese one who is obsessive about Japanese culture. 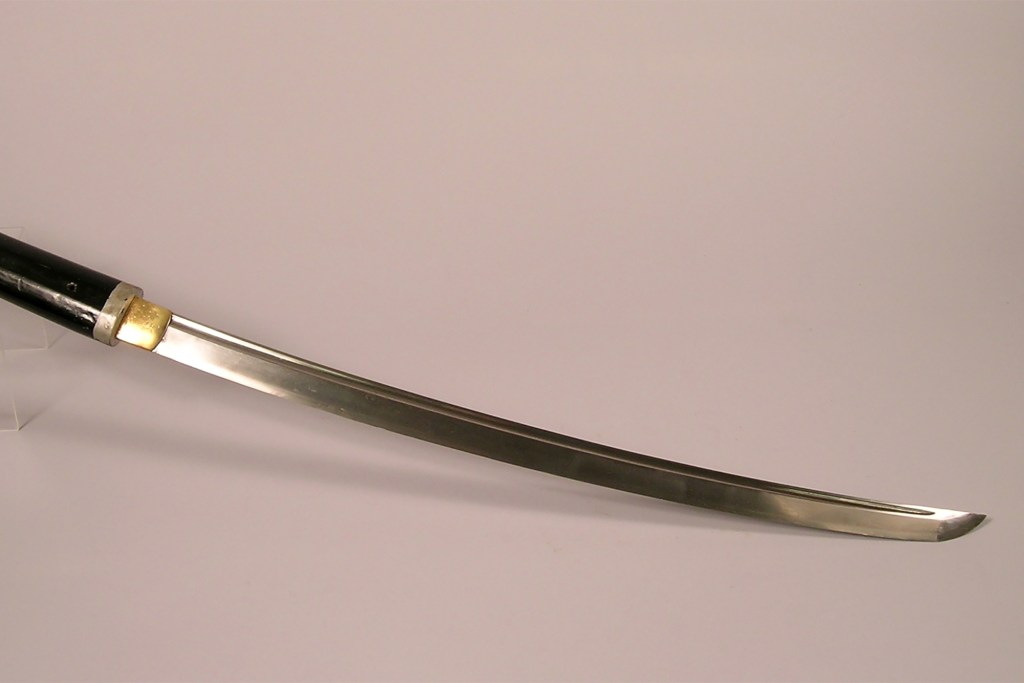 Noah Kagan is an entrepreneur, co-founder of Chief Sumo, and CEO of AppSumo, a day by day deal website for digitally distributed goods and online services.

Loads of people have been getting attention on social media after revealing their ‘insider experience’ on the world’s biggest tech corporations. 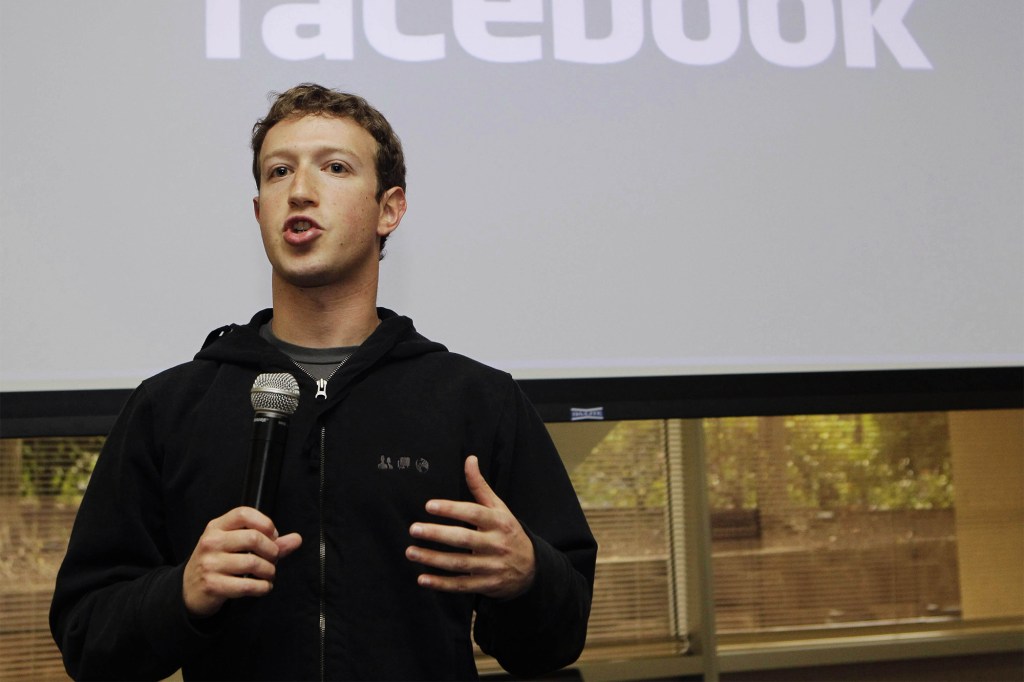 Yarde revealed that the corporate provided employees with futuristic sleeping pods for naps, free food, and lots of entertainment options.

This story originally appeared on The Sun and has been reproduced here with permission.