I Was Skeptical of Baby Gear. Then I Became a Dad. 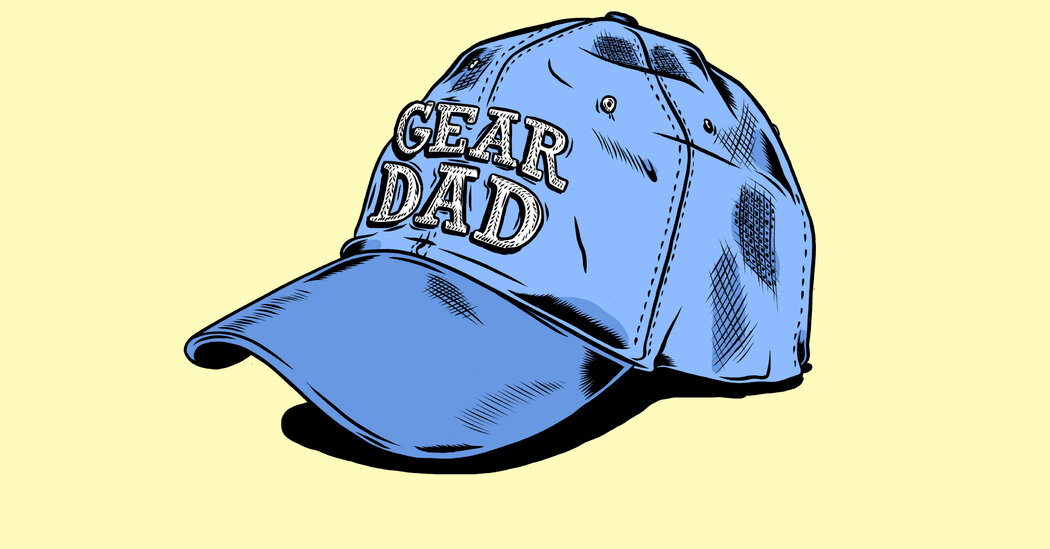 And when my wife finally went into labor, three weeks early, I used to be ready. I drove her to the hospital confidently, well-stocked bags in tow, not worrying once about whether the automotive seat was properly installed.

Since our son’s birth, I’ve found that my interest in his gear has made me a greater, more capable parent. I can field his pediatrician’s questions on formula types and nipple sizes without breaking a sweat, and I do know exactly what number of diapers to pack for a three-day trip. I’ve read the user’s manuals and watched the YouTube tutorials, and I can operate, clean and adjust the overwhelming majority of our baby gear with none help. (No weaponized incompetence here!)

I’ve also develop into well versed in what gear not to purchase. I’m a staunch believer that oldsters should spend as little money as possible on baby clothing, for instance, and no money in any respect on things which can be designed to be peed, pooped, vomited or spilled on, including bibs and burp cloths. (An old dish towel works advantageous.) I wouldn’t buy the flamboyant, Montessori-style picket toys which can be all the craze in Brooklyn and Berkeley today. And while I don’t begrudge anyone for putting a priority on convenience, I feel any parents who pay $300 for the Baby Brezza Formula Pro Advanced — a Wi-Fi-enabled, Keurig-style machine that mixes and warms formula bottles for you with the press of a button — must have their taxes raised.

Gear can’t solve every parenting problem, after all. It will possibly’t quiet a colicky baby, teach a toddler to walk or help a picky eater clean her plate. And families that may’t afford tons of substances, or decide to spend their money in other ways, will little question raise perfectly healthy, glad babies without it.

But there’s something satisfying about giving into the gear itch, just a little bit. Because gear is, frankly, tremendous. It represents our progress as a species — each pacifier, diaper pail and bottle brush an expression of the Promethean itch to harness technology to bring order to a chaotic universe. And for brand new parents — a gaggle with loads of chaos of their lives — having the proper gear may also help us feel more on top of things, less at fate’s mercy.