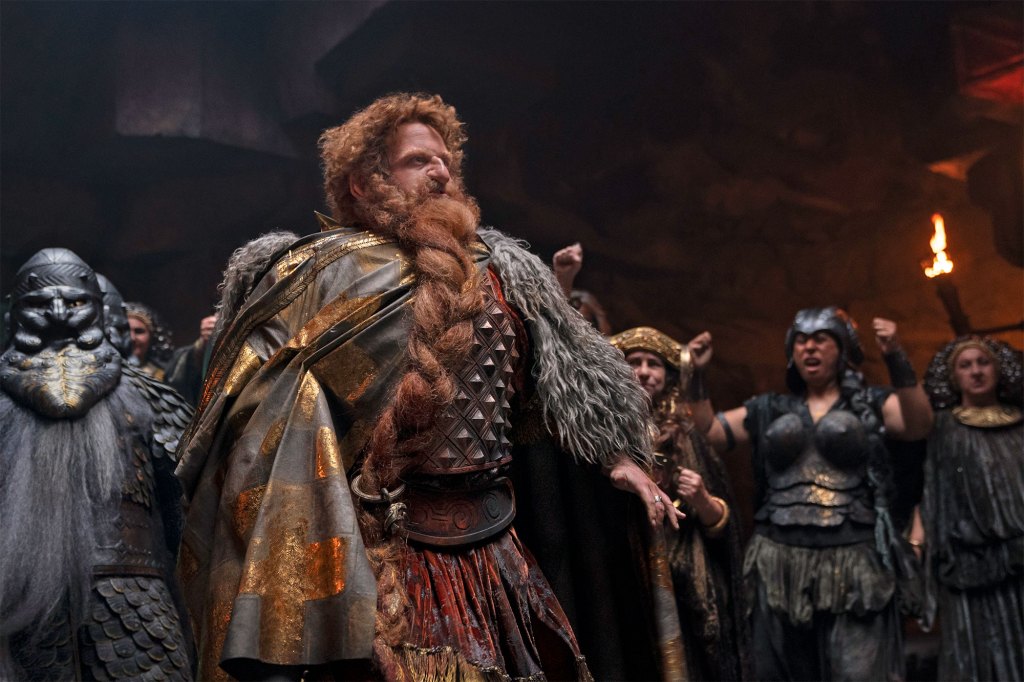 Jeff Bezos could be the founding father of Amazon, but he continues to be a “Lord of the Rings” fanboy at heart.

Ahead of Prime Video‘s release of the highly anticipated prequel “The Rings of Power,” the 58-year-old billionaire assured concerned fans that he sees the project as greater than solely a money cow, as some people previously claimed he does.

“Middle-earth is such a beloved world, and telling the story of the forging of the ‘Rings of Power’ is a privilege and a responsibility. I hope we do [author J.R.R.] Tolkien’s work justice,” he told Time magazine in an email.

“It goes beyond making a commercially successful show. Everyone working on the show read these stories as kids and our hearts are in it,” he added.

Critics have deemed the series — which is about 3,000 years before the unique cult-classic movies — is Prime Video’s big-ticket item to remain relevant within the streaming service space. Some anxious that Amazon only acquired the series to draw subscribers — and, subsequently, money.

“The Lord of the Rings: The Rings of Power” airs Sept. 2 on Prime Video. Ben Rothstein/Prime Video

Nonetheless, Bezos is reportedly an enormous fan of sci-fi and fantasy, a lot in order that he personally vouched for a “Lord of the Rings” spinoff during negotiations in 2017, Variety reported at the moment.

He also reportedly helped save SyFy’s “The Expanse” because it was near being shut down in 2018 until Prime Video swooped in and streamed it.

Bezos was on the frontlines of Amazon’s deal to accumulate the rights to “The Hobbit” and “The Lord of the Rings” for $250 million in 2017.

Though he vowed to remain true to Tolkien’s original tales, Amazon also created recent, racially diverse roles in an effort to modernize the story.

Morfydd Clark, Nazanin Boniadi, Lenny Henry and Peter Mullan are a number of of the forged members who will take their talents to Middle-earth within the upcoming eight-episode series. Portraits of the forged enchanted the web back in February.

“The Rings of Power” streams on Prime Video on Sept. 2.